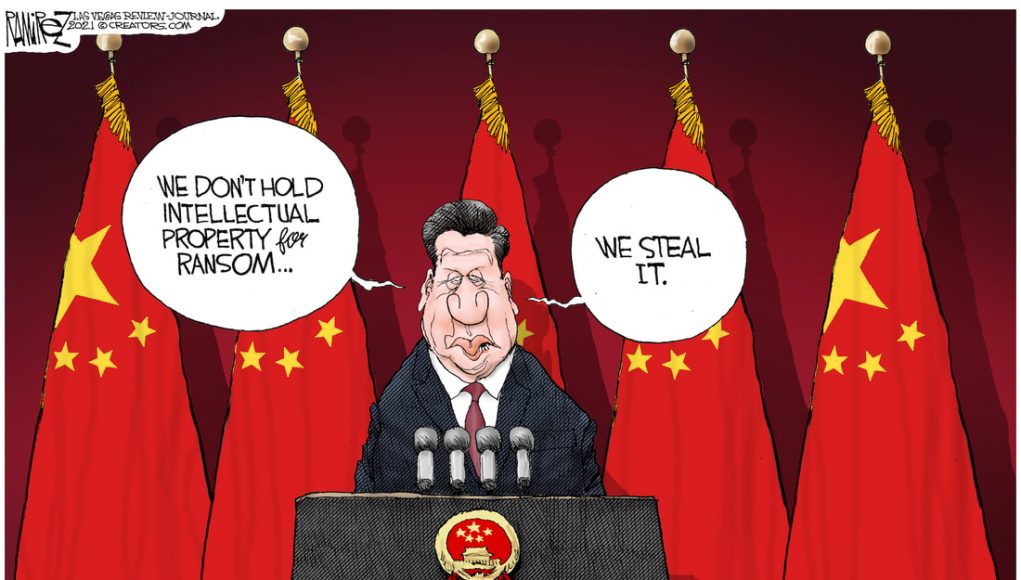 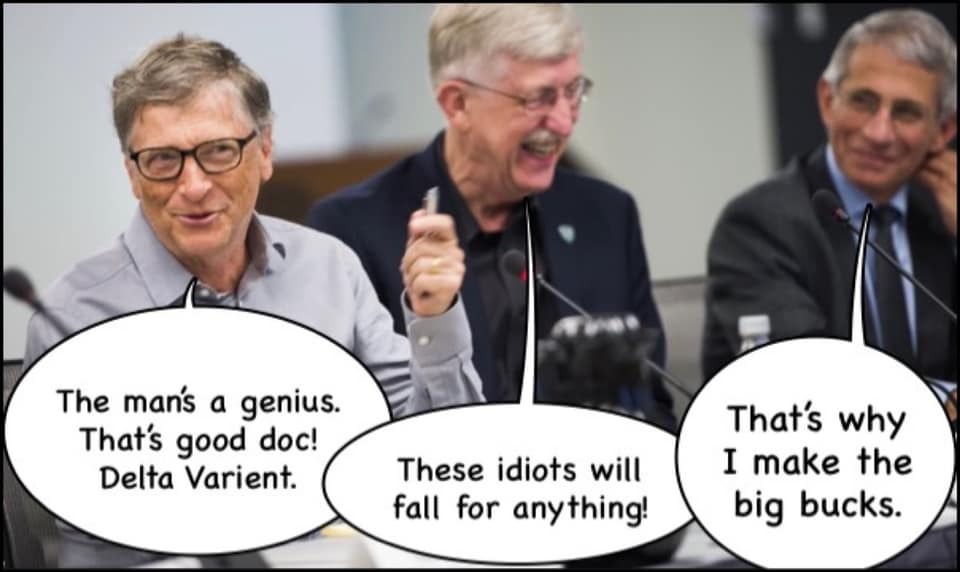 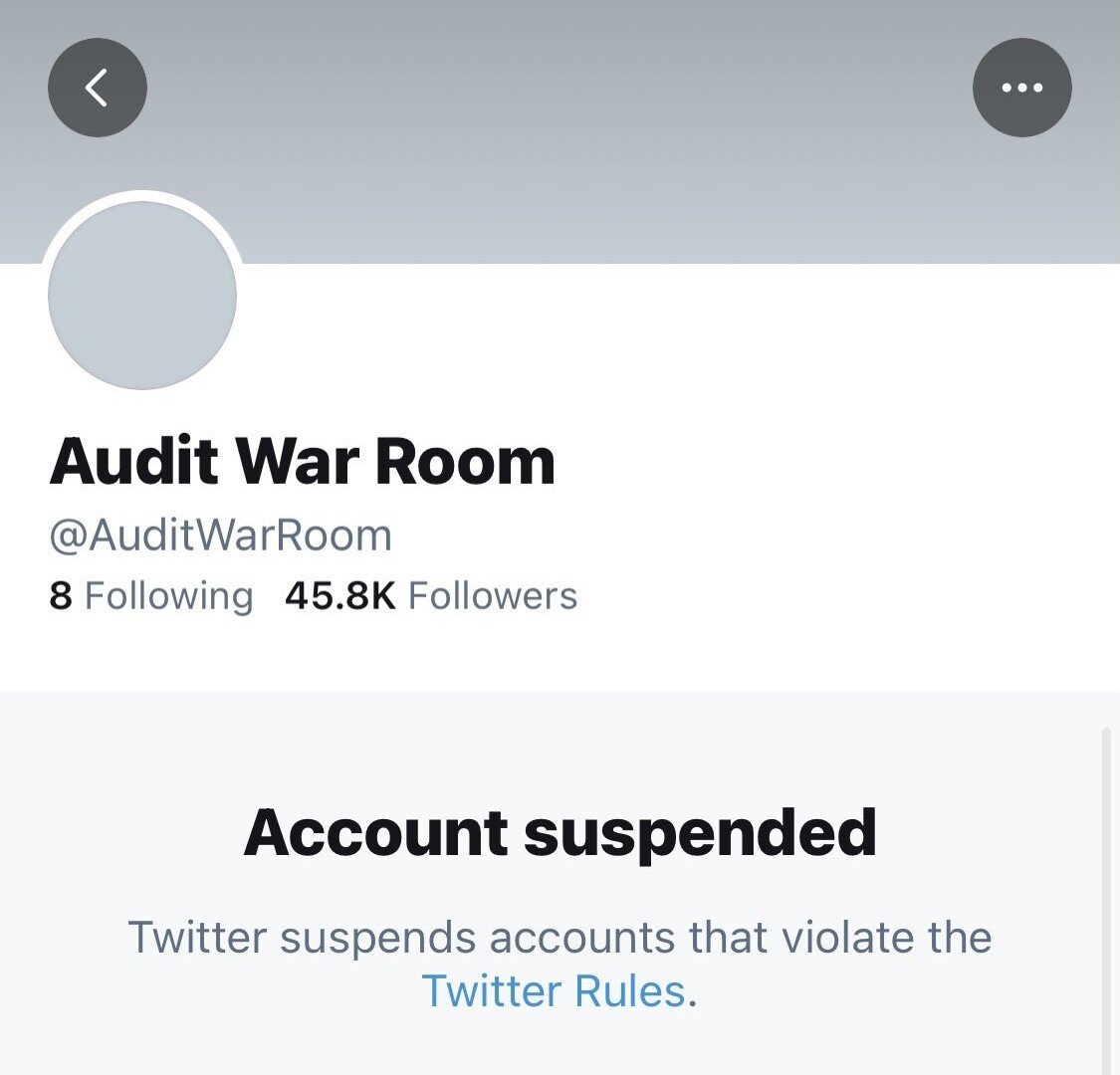 Twitter just suspended both official Arizona Audit accounts, for reasons I’m sure have nothing to do with the fact they just proved massive, result-overturning election fraud. They don’t even care how guilty this looks anymore, and the news media will carry the water for them. 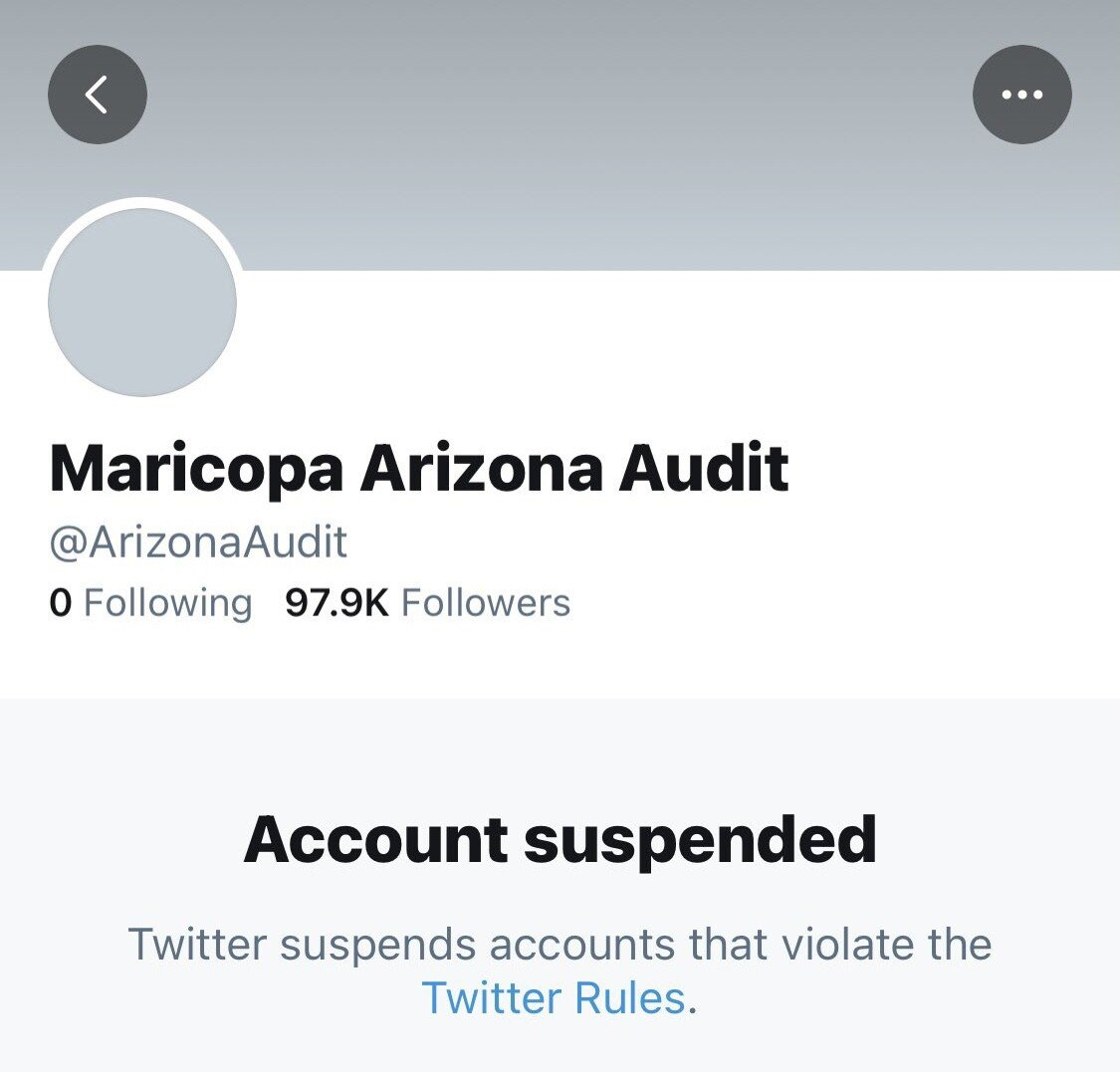 The Future is Here

According to the news release, a partnership between Pay Pal and the Anti-Defamation League will focus on “uncovering and disrupting the financial pipelines that support extremist and hate movements” by targeting “actors and networks spreading and profiting from all forms of hate and bigotry.” Their findings will be “shared broadly across the financial industry and with policymakers and law enforcement.” (read full press release here) 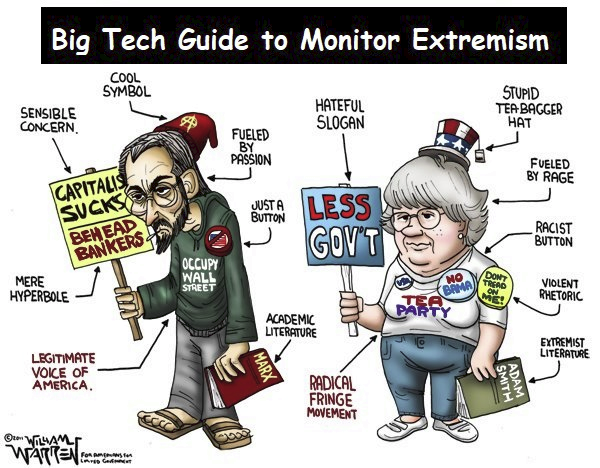 Earlier today it was announced that Big Tech will monitor the internet, create a database of extremists, and report content they do not approve to the United States Intelligence Community for further action (DEPLATFORMING).  This latest notification from ADL would be a step in using the lists created by Big Tech to notify financial institutions of who needs to be blocked from banking services (DEMONETIZING).

Narcos and the .38 Super 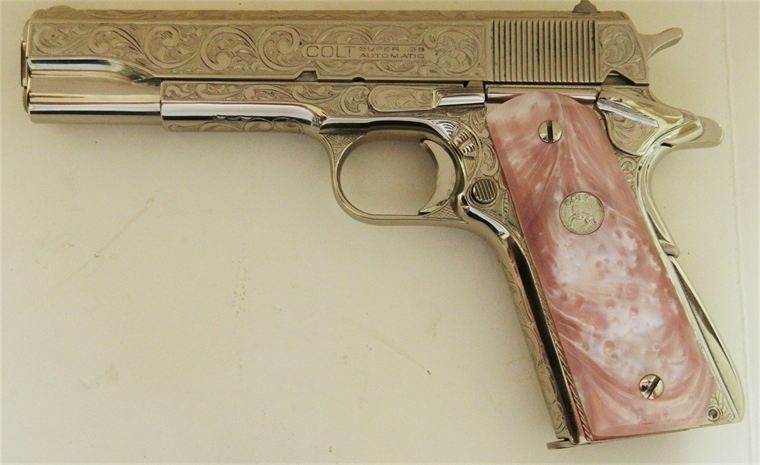 To MEXGOV a 9mm is a military caliber and a .38 Super is not. 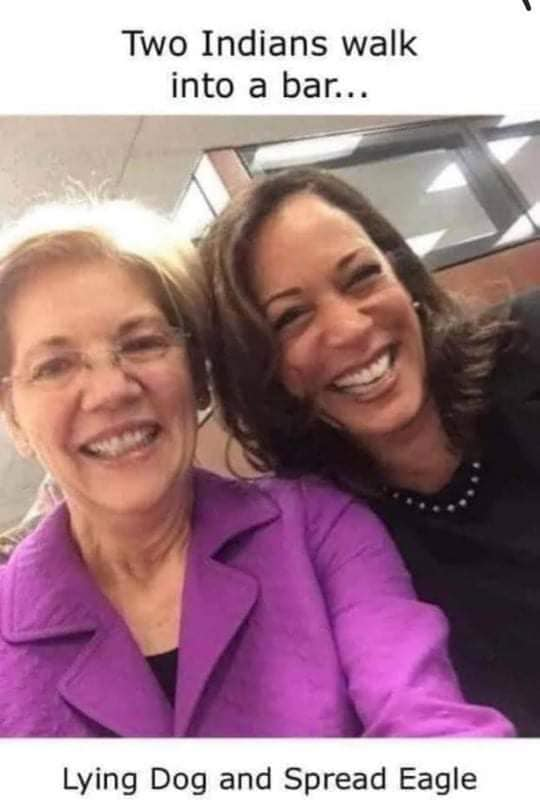 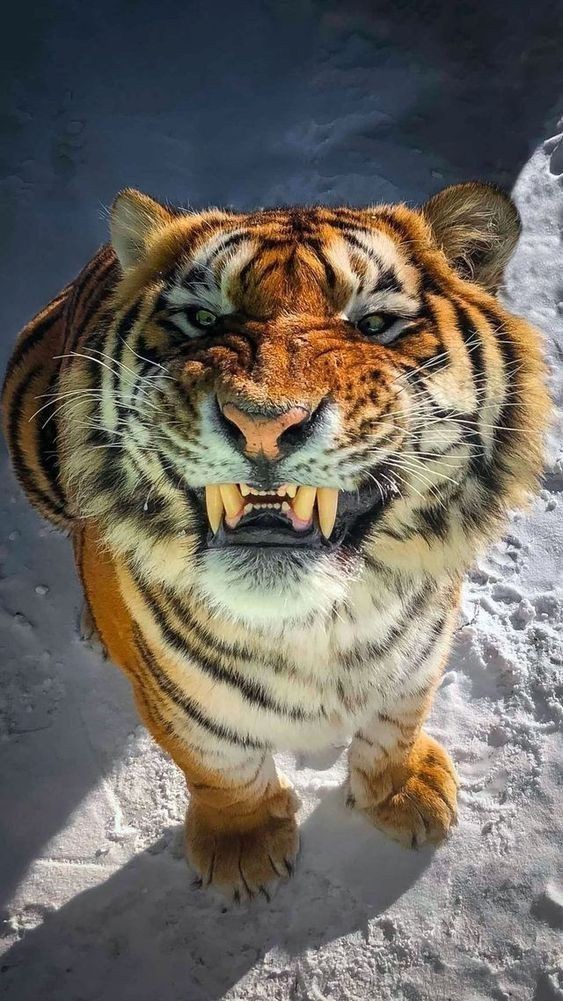 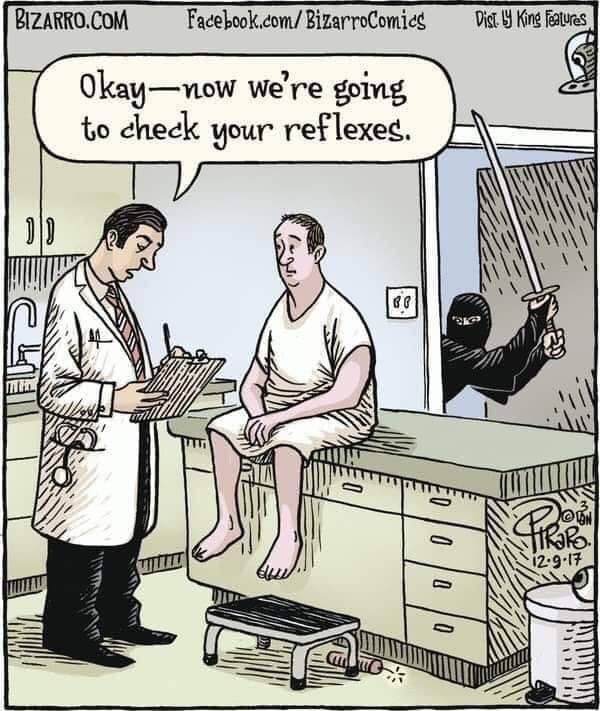 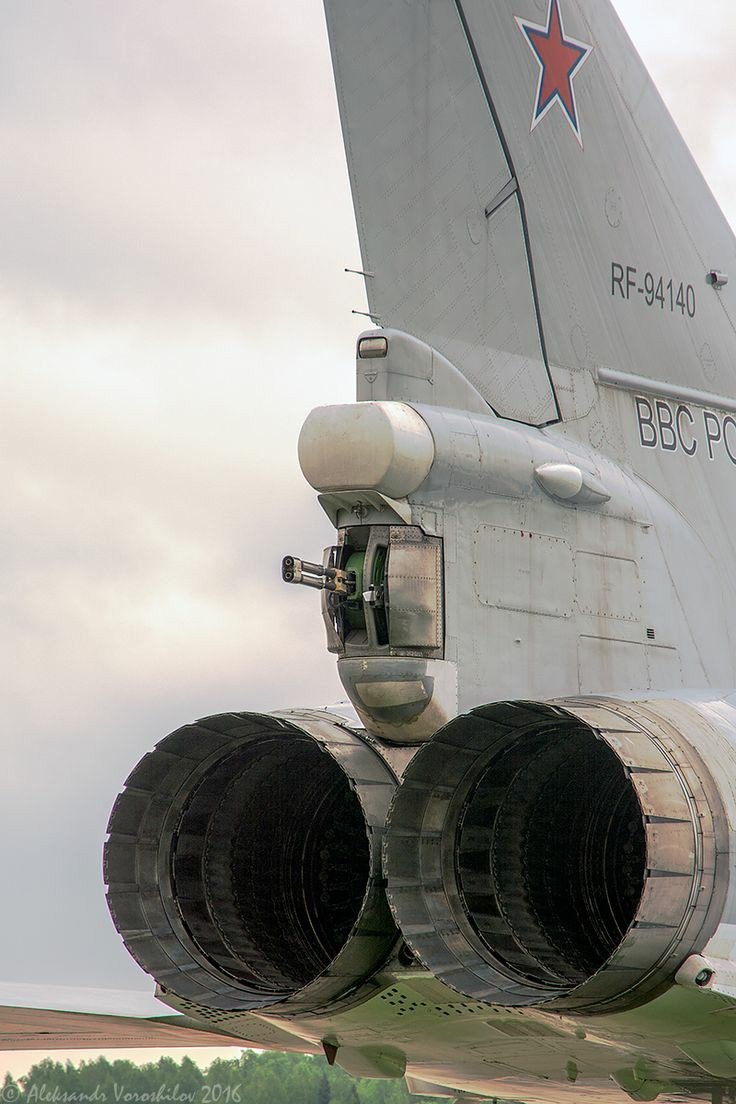 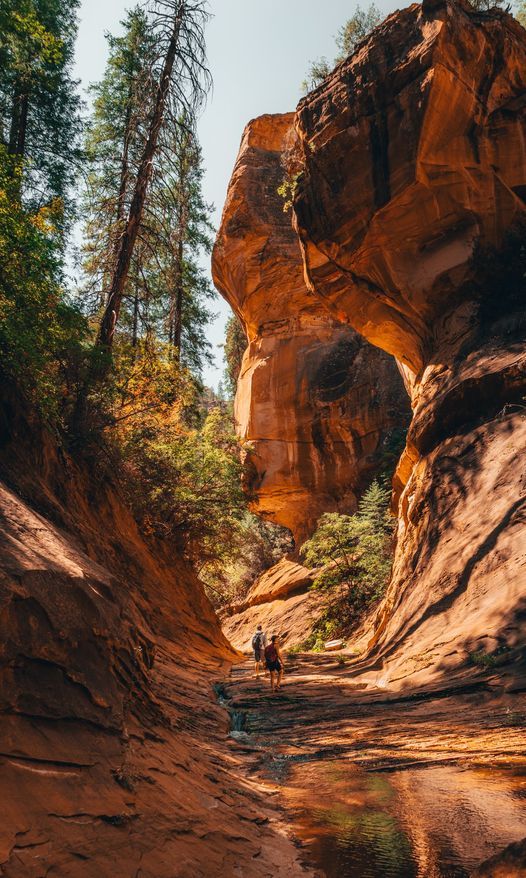 When people say that this is better than sex, it’s clear that they are not having the right kind of sex.