It’s true that I wouldn’t have liked to have gone to war in one, but there is something to the size that provided a modicum of strategic comfort during the early days of the Cold War.

Housing Men in a Women’s Prison

I know, it’s woke and it’s progressive and men are to be considered ‘women’ if they say they are. It’s the new normal. It’s just like there are no more mothers,  just ‘birthing people’. There are 36 genders, right?

Combining men and women in prison? What could possibly go wrong? (Daily Wire)

Women incarcerated in California’s largest women’s prison are describing the conditions as “a nightmare’s worst nightmare” after the introduction of new pregnancy resources in the Central California Women’s Facility (CCWF) medical clinics. The new resources are a tacit admission by officials that women should expect to be raped when housed in prison with men, where all sex is considered non-consensual by default within the system. 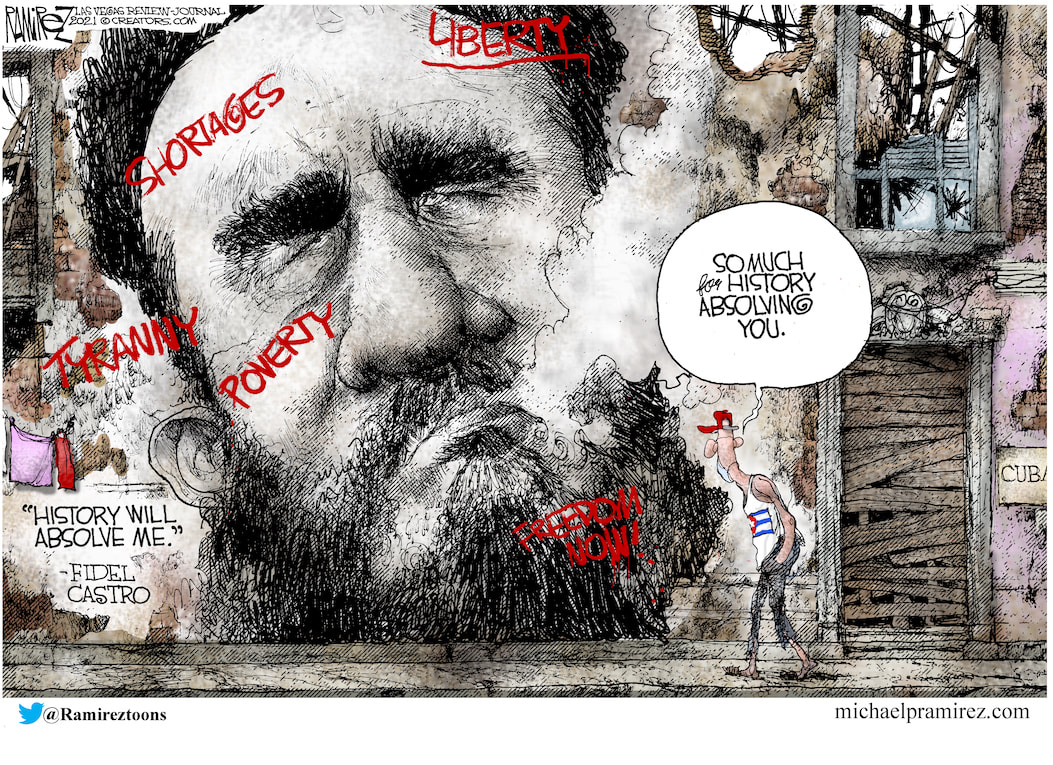 The Castro brothers – trading on human misery for generations.

So you know where you stand… 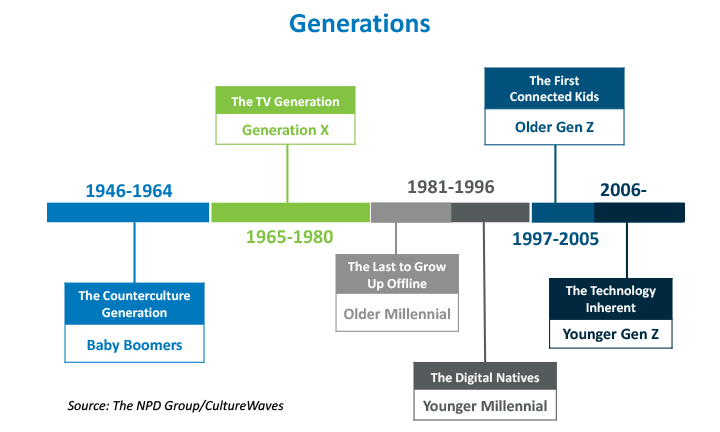 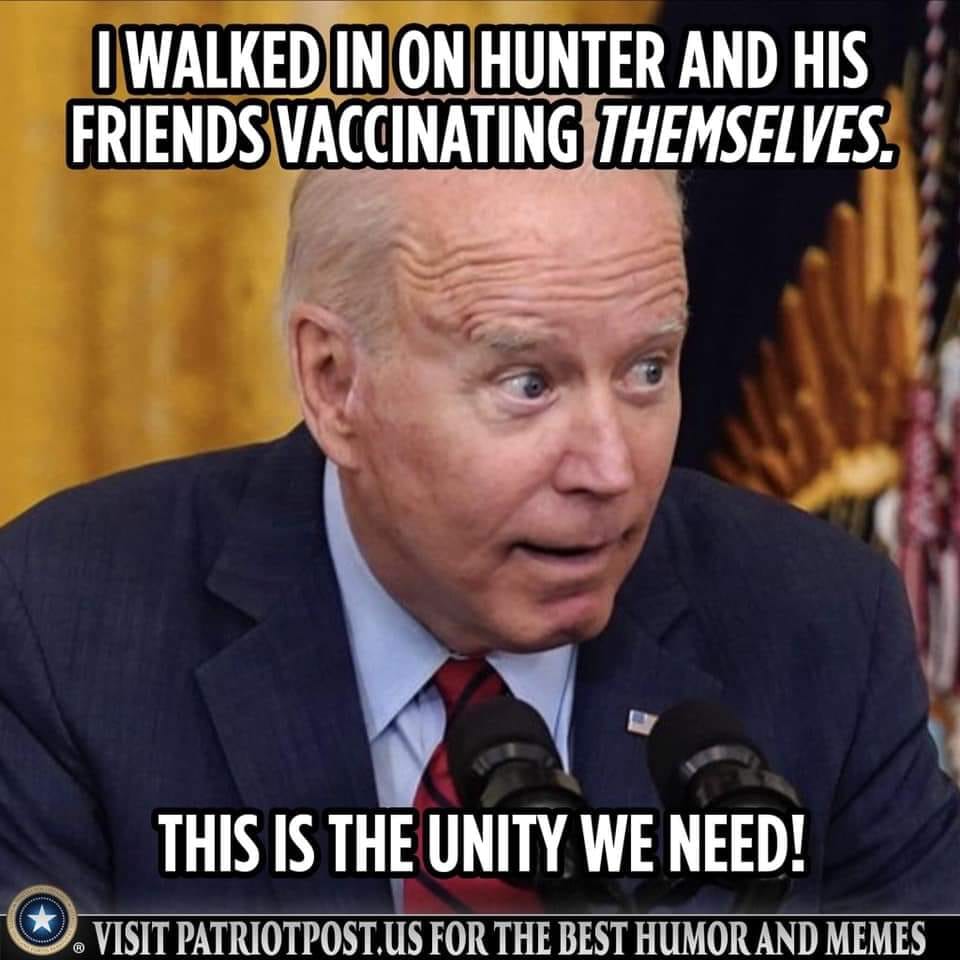 In 1945, the Royal Navy heavy cruiser HMS Sussex was struck by a kamikaze near the Dutch East Indies. The Mitsubishi Ki-51 “Sonia” failed to penetrate the ship’s 4.5″ belt armor, leaving only a distinct imprint on the hull. 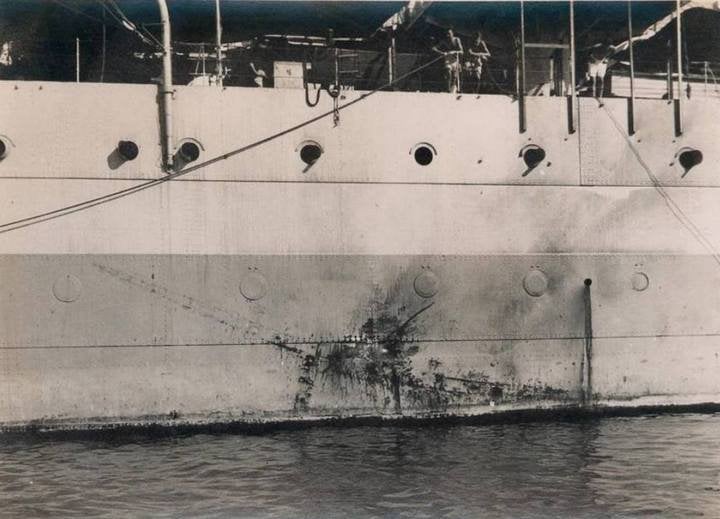 To frame the argument, as the article does,  the significant missile-launching capacity of those seven ships “rivals the entire British Royal Navy’s surface strike fleet.” (emphasis added)

I realize that the British Navy is a ghost of its former self, but, the point is well made.

The US Navy wants to remove 854 missiles from the fleet in exchange for adding 96.  That’s the point and one can only wonder.  I realize that there is a significant cost to keeping those seven CV’s in service. But the Navy isn’t scrapping all of the WORTHLESS littoral combat ships.

All this is fine if we never have to fight another Navy war. But what if we do?