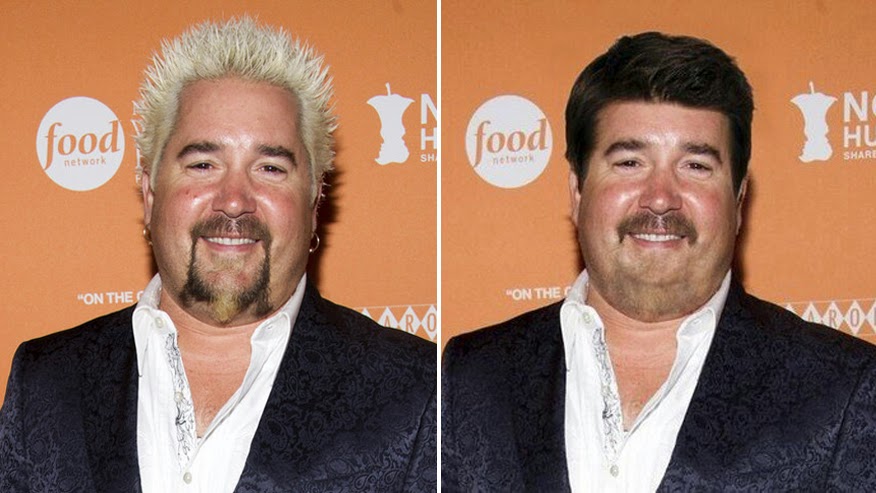 Guy Fieri with normal hair…could be a long shoreman or a plumber with the normal dooo. 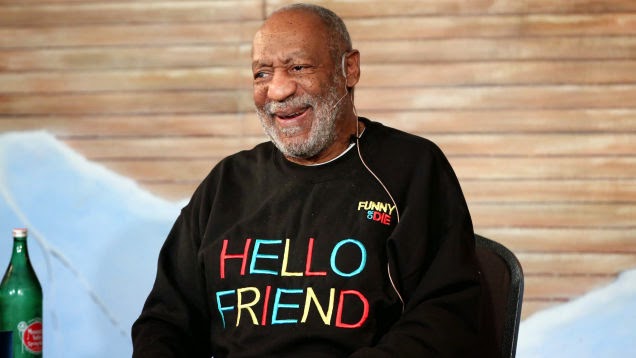 (Fox News) Over a dozen women have come forward claiming them that Bill Cosby raped or sexually abused them. It’s to the point where Queen Latifah even cut him off and has refused to interview him.

Netflix canceled a deal with him and NBC is in the process of canceling a comedy series with him.

Am I surprised? Ask me if I am…well, no, I’m not. He always struck me as a bit of a self-absorbed perv. He’s a big Obama supporter and he’s extremely progressive…says it all.

BLACK ON WHITE CRIME
Naturally Rev. Jessie Jackson and Rev. Al Sharpton, two of the holiest men in America are defending the inner city youth who acted out of a spirit of repression from the whites who never gave him a chance at a decent life.