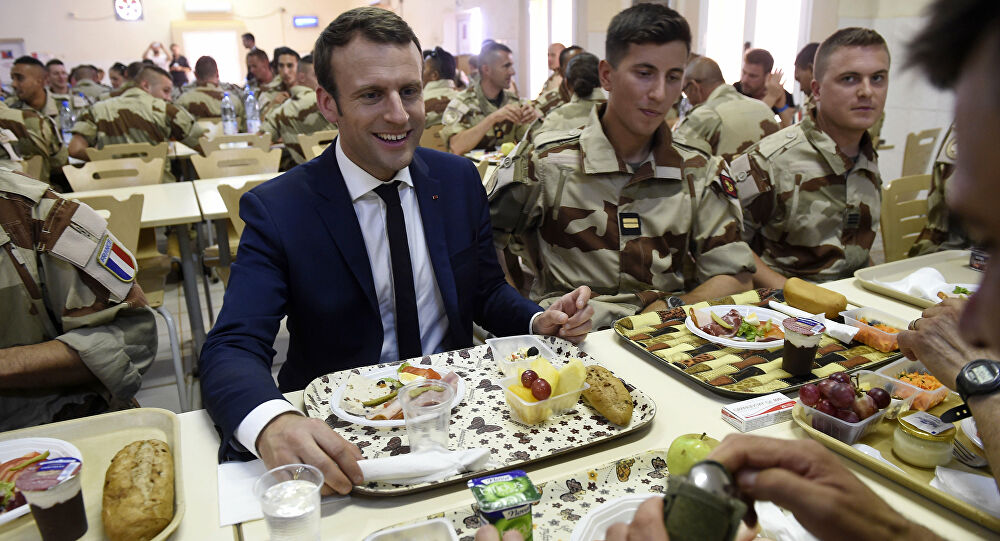 I was reading LSP’s blog about Rock Apes in SE Asia. 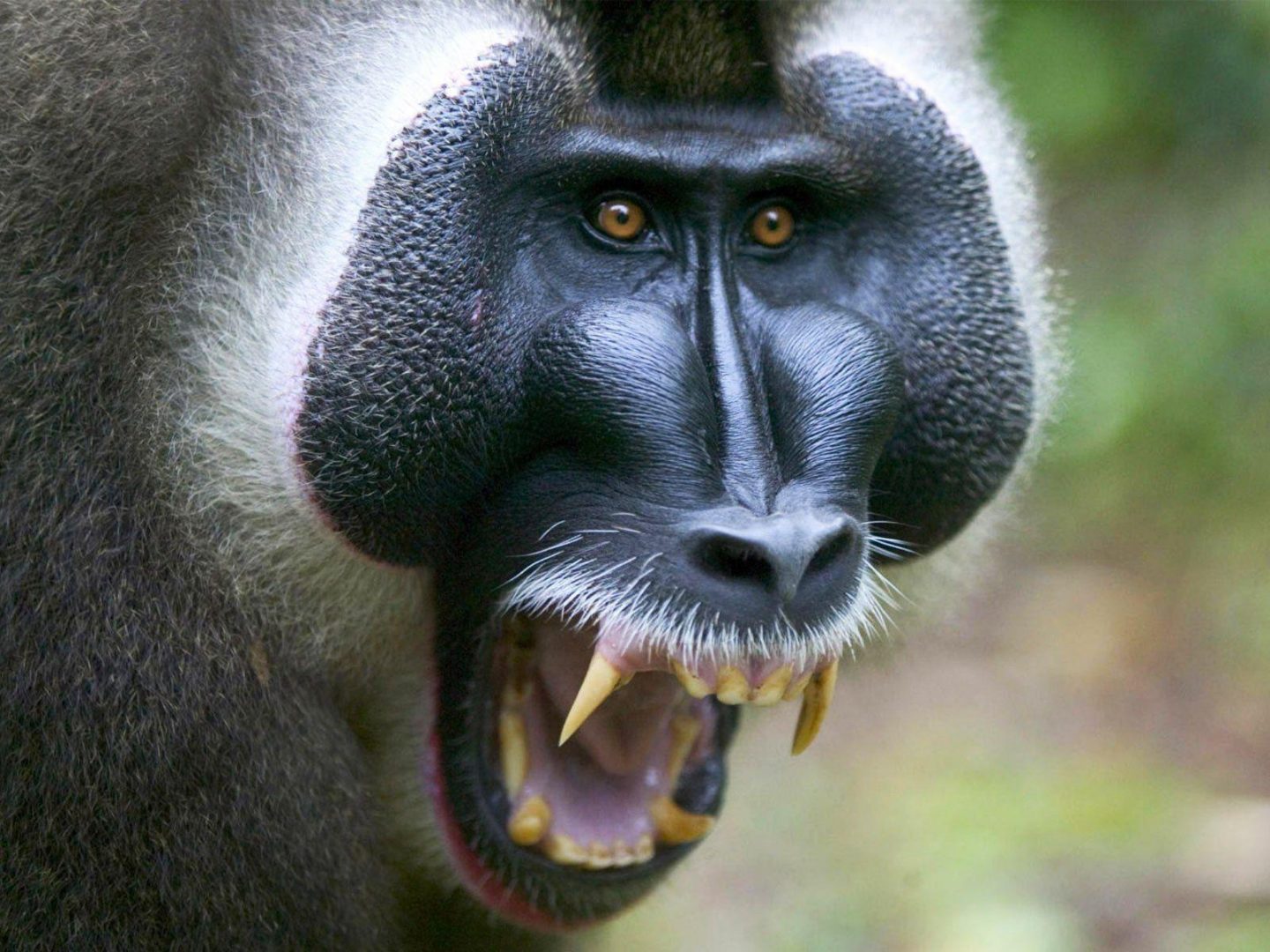 A friend of mine ran into them in Laos, not Vietnam, after the “war” was over, but it wasn’t over for a very long time after the paperwork had been signed. He was out with guys from Service de documentation extérieure et de contre-espionnage (Now DGSE). It was his first exposure to rations de viande de singe. There has been a lot of discussion on this blog in the past about the general flavor of canned combat rations. The French monkey meat may or may not have been a genuine monkey. If you put enough wine and garlic in the meat, who can tell?

After they were assaulted by the rock apes, and they fought them off with the MAT 49’s that they carried and the Swedish K, it gave them a moment of reflection. They were told that the monkeys were not baboons because baboons are not native to SE Asia, but whatever sort of monkeys they were, they were hard to kill.

They were in a cleared area, the burning of the poppy fields had ended and we felt exposed when they attacked. They made a lot of noise in their own defense, depleting well over 1/3 of the ammo load-out. It’s good that the Pathet Lao were not in the area because there were only four of them.

The White Hmong said that as soon as they left the fields at the end of harvest, the Rock Apes (let’s call them large aggressive monkeys that looked a lot like baboons) would return for some reason or other.

The French guys packed vin rouge in the form of vin-o-gel, sort of wine jello that afforded an after-dinner aperitif. They slurped it raw, but it was reconstituted when mixed with water and made the monkey meat rations palatable.

Mike W, who drifts by this blog from time to time was in the highlands with the Australian SAS. Maybe he will weigh in on the subject. I know that he preferred the Sten/Sterling to the Gustav or the MAT, and he has his reasons. Mike lives in Thailand now with his beautiful wife, hanging out, being cool.

Pluto’s Status in the USA 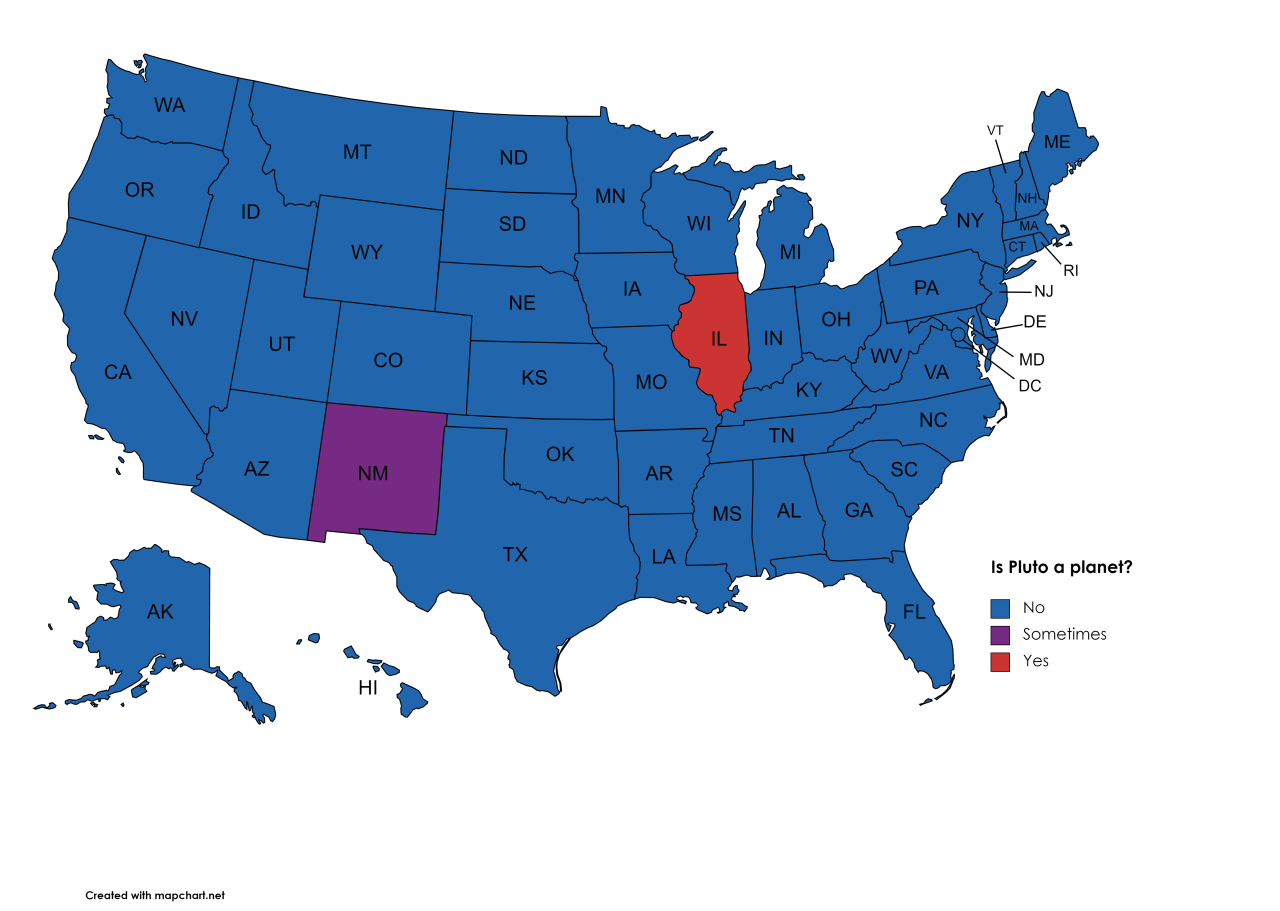 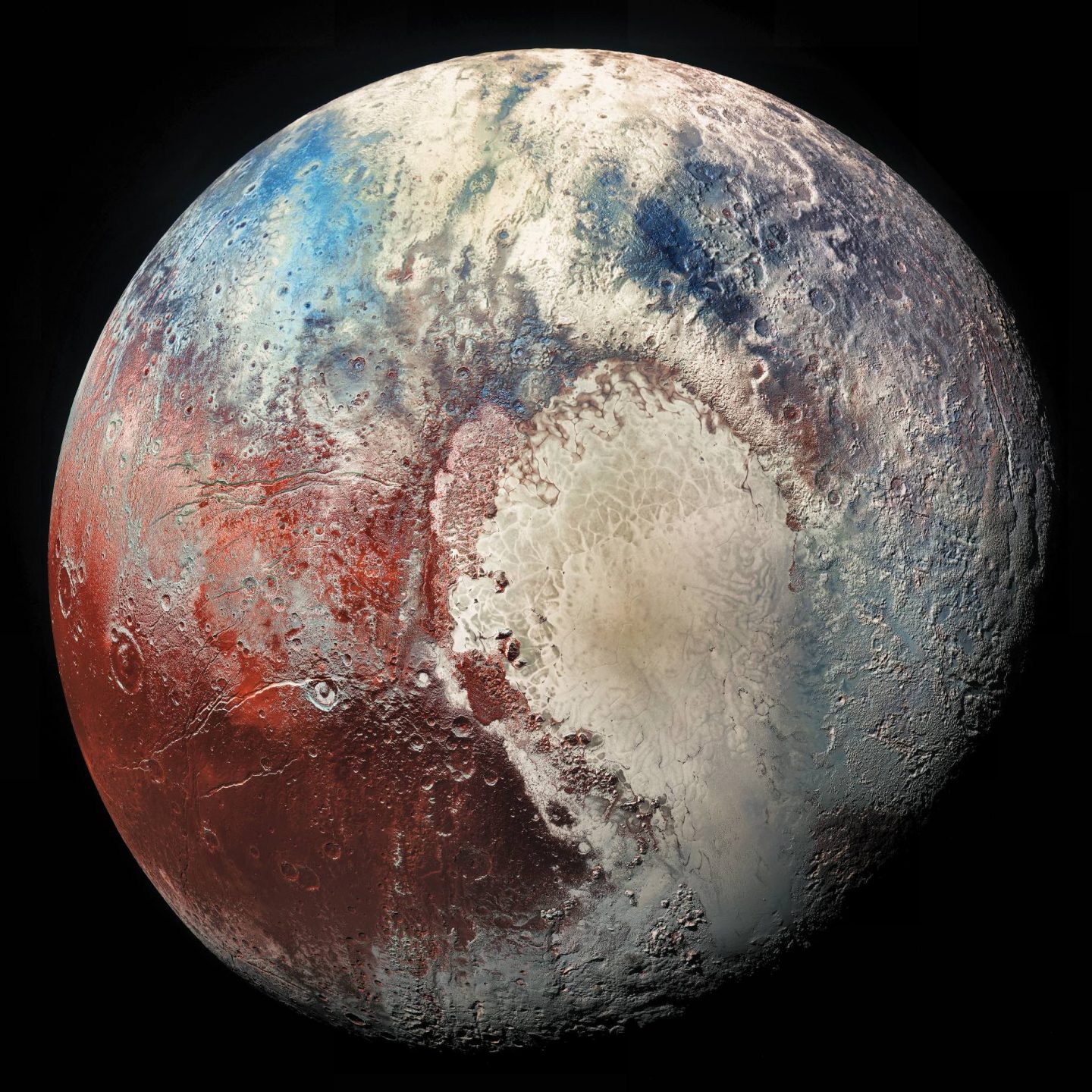 Map depicting which US States legally consider Pluto a planet. New Mexico state law says that it’s only a planet when it passes over New Mexico.

You can imagine my distress to find that Arizona does not recognize Pluto as a planet. Calling it a Kuiper Belt Object may be good enough for some, but not for me. Not by a long shot. 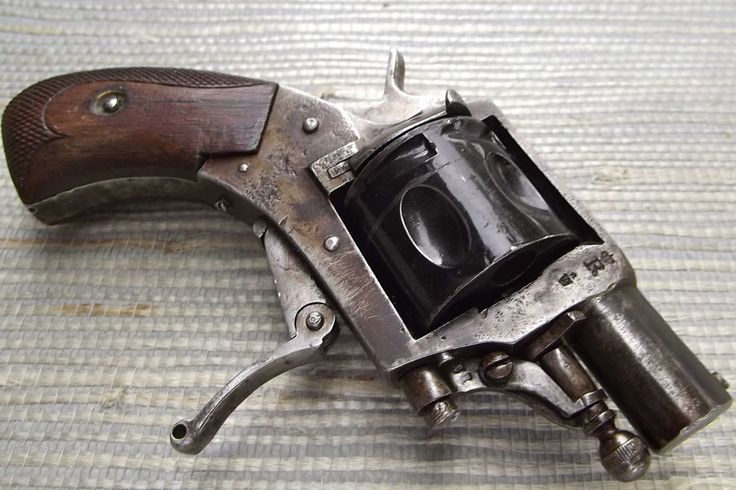 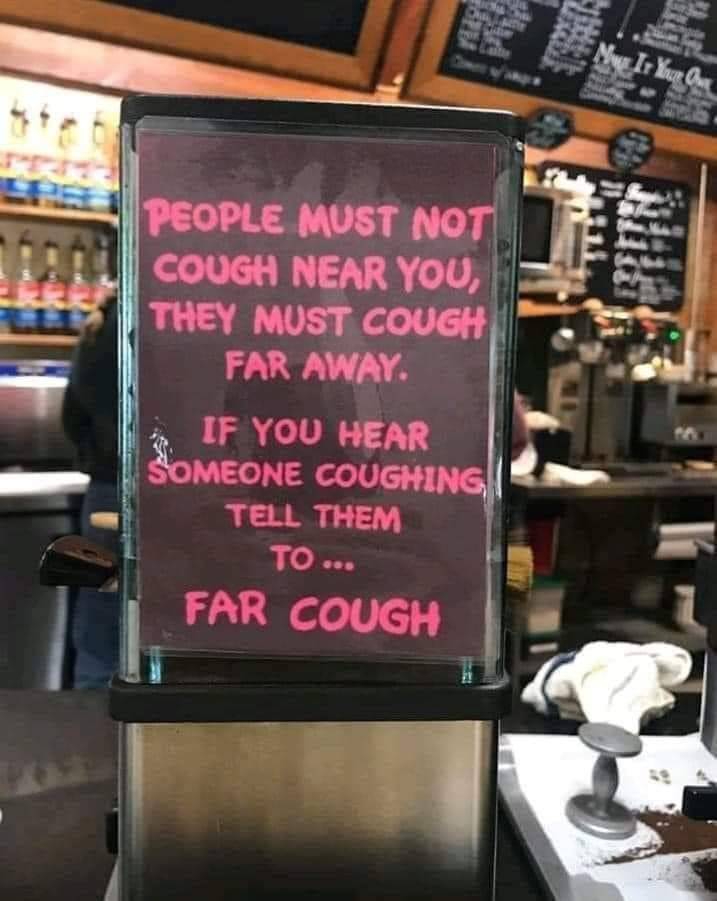 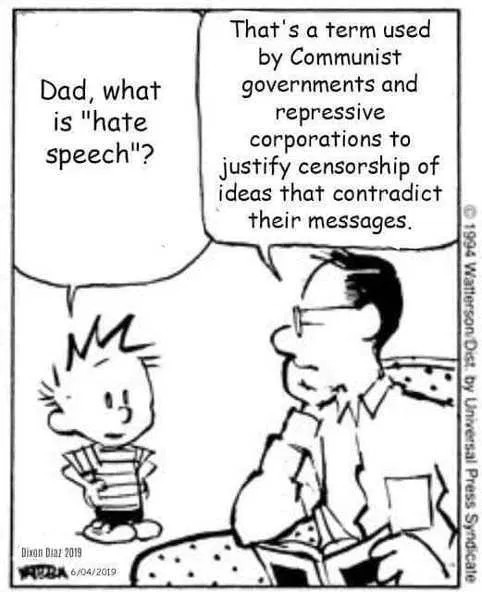 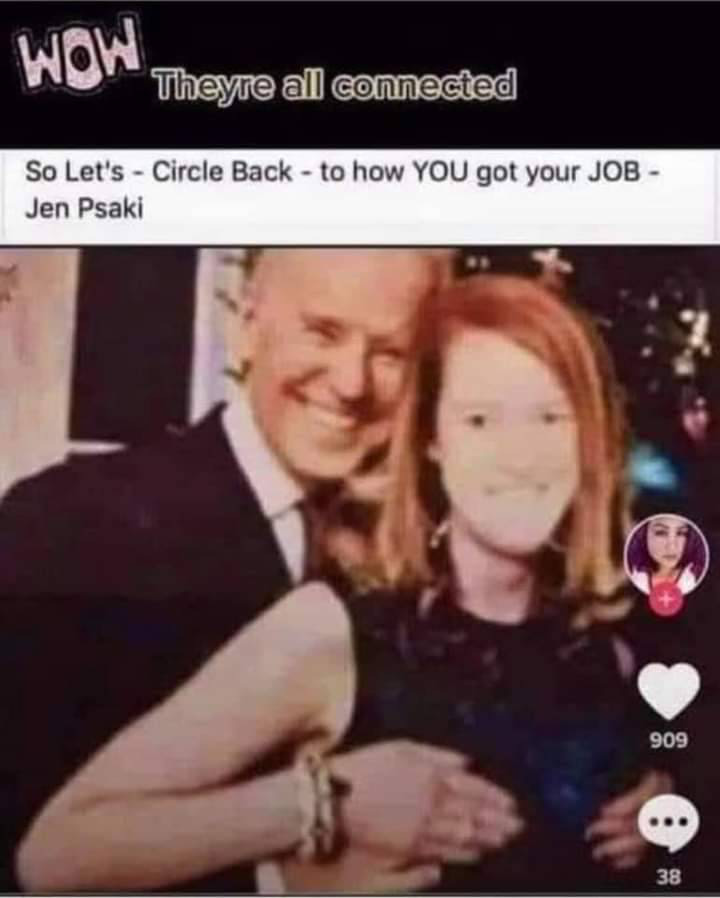 Some say that it’s an honor. to have your hair sniffed by Creepy Joe…