Then and Now and Then

Caption: Grenadier of the 1st Foot (Royal Scots) as they appeared during the Seven Years War. 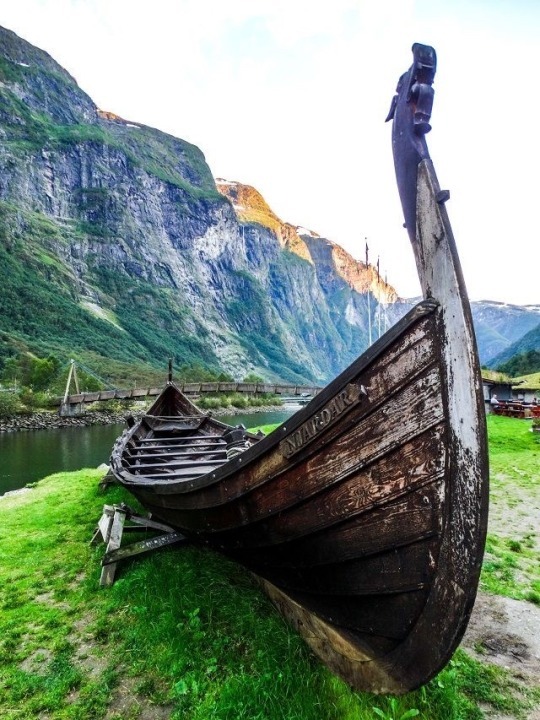 Yes, it’s in need of a refit, I’ll give you that. But with a few stout souls, a sail, some steel and chainmail, we could cross to England, or move down the coast to Francia, raid and bring back treasure. Maybe I was born 1,200 years too late? When I read things like this. Definitely glad that I missed that in my naval service.

I do know why my ancestors left Switzerland for America – new birth of freedom, but I don’t know that I could do it. They were stalwart people. 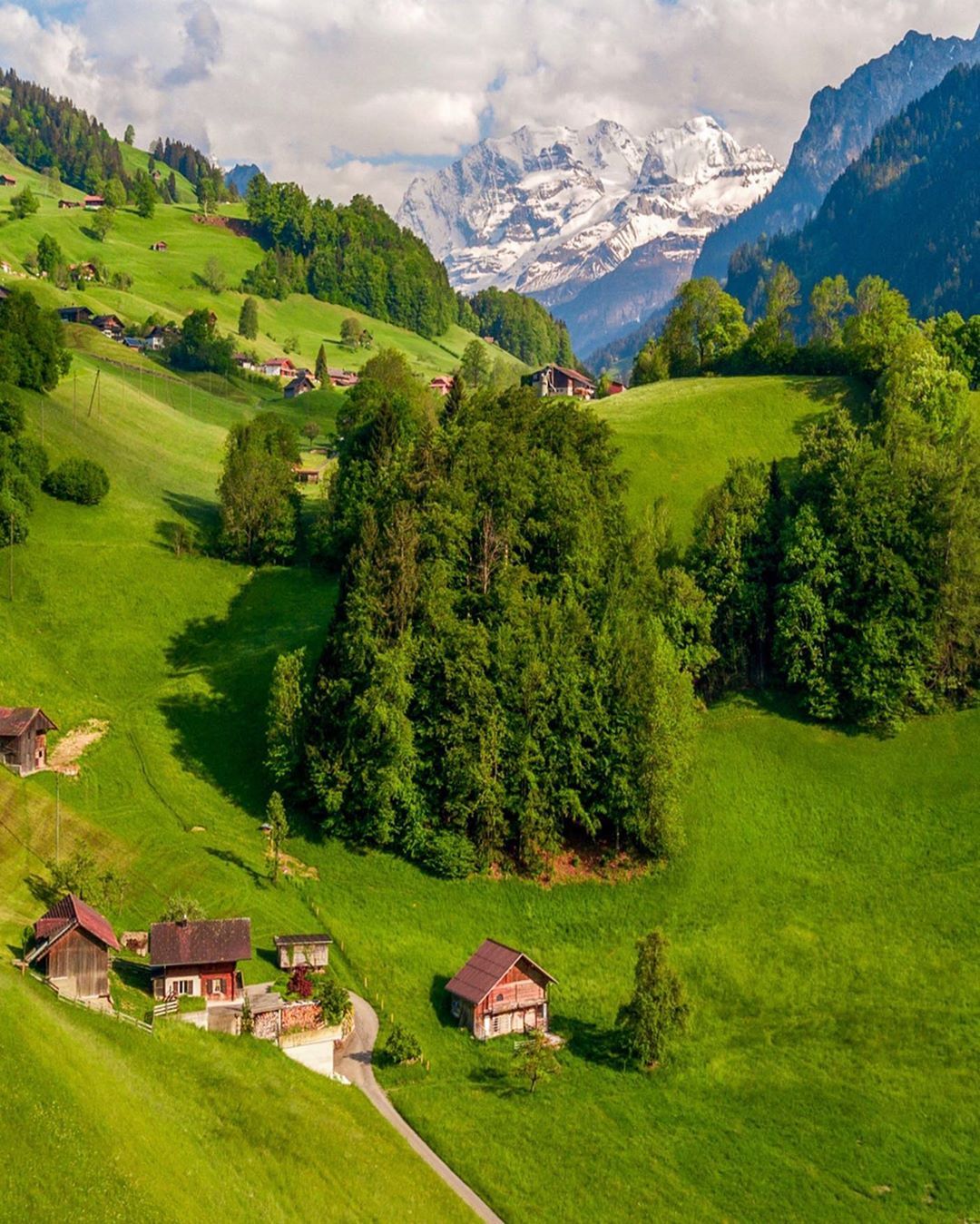 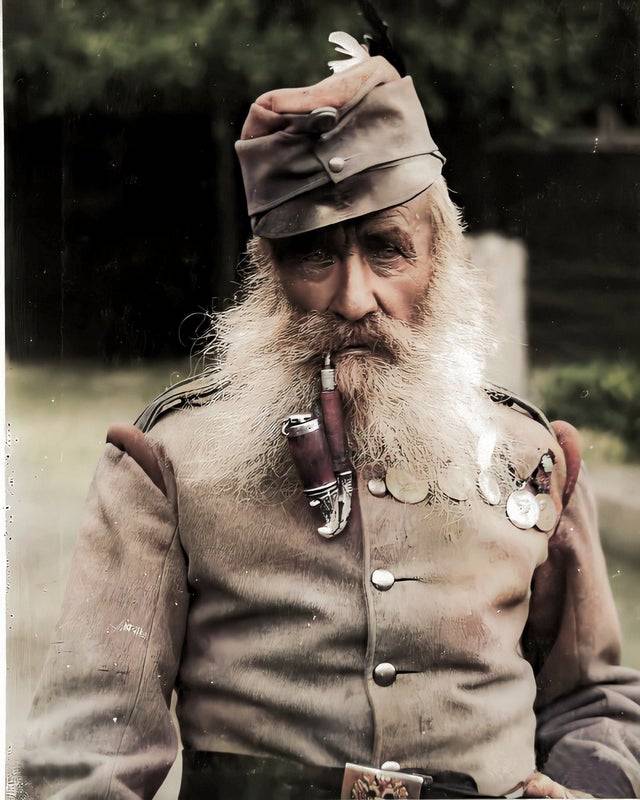 In the photo above, he, dons his uniform to serve in WWI. September 1917. 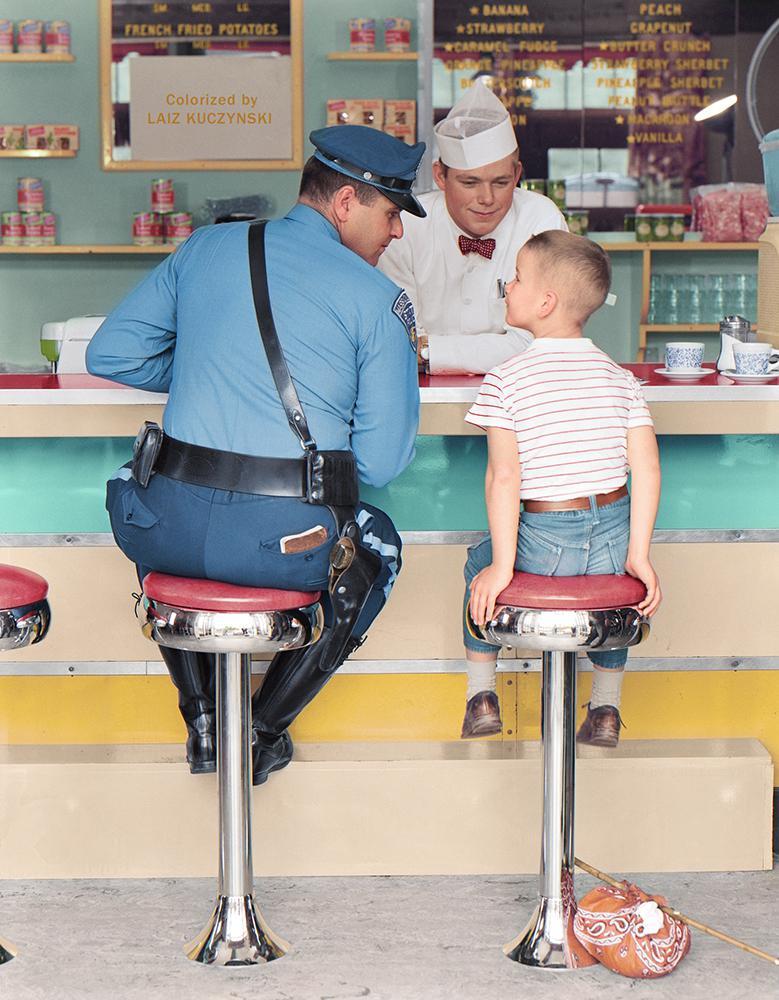 Could you imagine this display of racial hate gracing the cover of a major magazine today. The officer should be de-funded and sent to a re-education camp, there is no person of color featured, it’s as if they don’t exist. And none of them appear to be trannys. 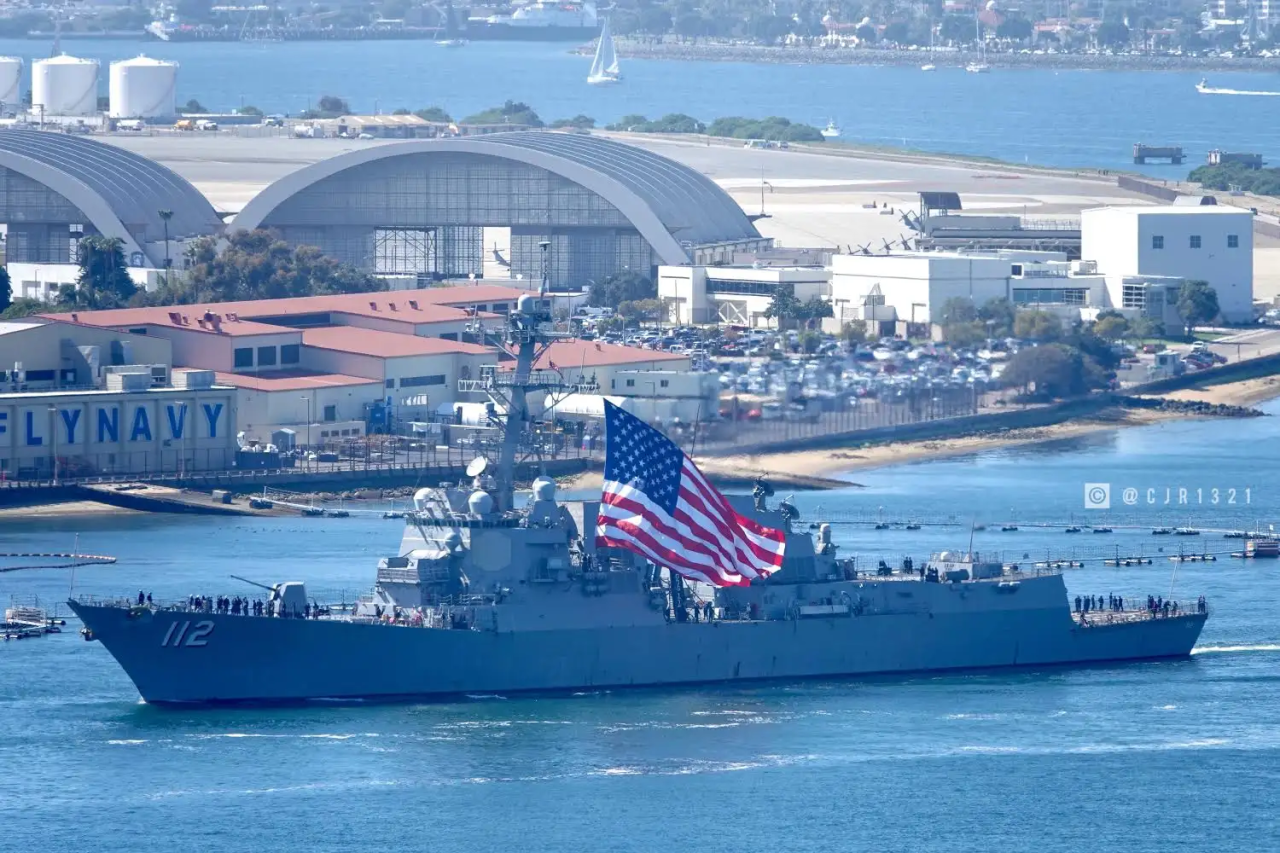 The trend of American warships flying ever-larger flags—sometimes Old Glory and sometimes flags unique to each ship’s lore and culture—continues to expand. Seeing one of these fighting ships with a huge American flag unfurled while underway is a stirring sight for countrymen and allies, and an intimidating one for enemies. Multiple ships sailing together in formation all flying the American flag, which is also the U.S. Navy’s National Ensign, can be even more impactful. Yet there is one ship in the fleet that has taken this practice to another level, the Arleigh Burke class destroyer USS Michael Murphy (DDG-112). Case in point, its grand entrance into San Diego Bay on February 24th, 2021.

Just before 1:00 PM local time, the DDG-112 proudly paraded its way to the naval base on the southeast end of the bay with an absolutely gargantuan—as in it could not possibly be any bigger—American Flag billowing in the wind off its port side.  During the destroyer’s high-profile transit, it passed very close by an oncoming Independence class Littoral Combat Ship, with its massive flag blotting out a huge part of the passing vessel. In still images and in video it is an awesome and bold display to behold. It must have gotten a lot of smiles for those who saw it in person.

The ship’s namesake is inspiring, to say the least. Navy SEAL Michael Murphy was awarded the Medal Of Honor posthumously for his heroism during the doomed Operation Red Wings in Afghanistan, which was made famous by the book and film Lone Survivor. It was the first time anyone from the Navy was awarded the military’s highest honor since the Vietnam War.

Despite the intensity of the firefight and suffering grave gunshot wounds himself, Murphy is credited with risking his own life to save the lives of his teammates. Murphy, intent on making contact with headquarters, but realizing this would be impossible in the extreme terrain where they were fighting, unhesitatingly and with complete disregard for his own life moved into the open, where he could gain a better position to transmit a call to get help for his men.

Moving away from the protective mountain rocks, he knowingly exposed himself to increased enemy gunfire. This deliberate and heroic act deprived him of cover and made him a target for the enemy. While continuing to be fired upon, Murphy made contact with the SOF Quick Reaction Force at Bagram Air Base and requested assistance. He calmly provided his unit’s location and the size of the enemy force while requesting immediate support for his team. At one point he was shot in the back causing him to drop the transmitter. Murphy picked it back up, completed the call and continued firing at the enemy who was closing in. Severely wounded, Lt. Murphy returned to his cover position with his men and continued the battle.

So, sailors serving aboard this ship—which has the appropriate motto “Lead the fight!“—have a lot to look up to. As such, they are clearly extremely proud of their vessel and its fighting team, and they are not afraid to show it. Hence the massive ensigns they fly, which include a flag unique to the USS Michael Murphy that celebrates its frogman namesake.

Yet it is the American Flag that DDG-112 flies that is as big as it possibly could be. The Pearl Harbor-based ship’s arrival in San Diego wasn’t the first time it has flown the giant flag. For instance, it was hoisted during the 79th anniversary of the infamous Japanese attack on Pearl Harbor on Dec. 7, 1941, during a ceremony at the USS Arizona Memorial.

There are strict rules as to when a ship can fly various ensigns, some of which are highly particular to the ship and include everything from extremely long multi-color streamer-like pennants to the Jolly Roger and more. While the Michael Murphy has its own ‘bone frog’ flag to commemorate its namesake, when making a grand entry into port, it seems its giant American Flag is the go-to choice. As for the size of the ship’s uniquely large national flag and the attention it gets, I don’t think that it is lost on the ship’s proud crew:

The USS Michael Murphy flies the giant American Flag when entering port and the giant Bone Frog when leaving port.