Ebola Pandemic and You 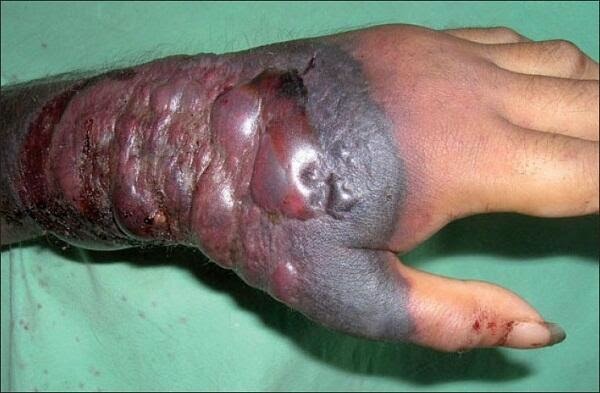 The Obama Administration is inept. Obama himself has a weird fascination with Africa and doesn’t want it to be wiped out by a disease capable of killing half the people on the planet. Nobody wants any of that but as President of the United States, it’s high time for his fascination to be tempered with a strong dose of reality.
This disease causes you to bleed from your eyes while your organs are liquified. It’s far from a joke.

I spoke to an American Airlines pilot who was staying at the same hotel as I was.

He said that the air line industry is no more prepared than hospitals. The CDC states that Airlines have been training personnel, nothing could be further from the truth. All they give is a paragraph or two of guidance in a link somewhere on the company website. One Captain asked his flight attendants on 4 different flights if they had received any training. None had received any. Meanwhile this pilot said that they have possible ebola passengers almost every day. He went on, “The entire thing almost is starting to feel like willful disregard on the part of the Obama Admin and the Executive Branch. It is like they want Ebola to get here. Common sense says shut down air travel for anyone from Western Africa. I think it is almost too late to stop this from becoming a worldwide pandemic, and meanwhile we have political correctness limiting efforts to defeat the most hideous virus of all time.”

I abridged this blog post and put it here for your consideration.

At the White House Friday, federal officials sought to reassure the public that the nation’s health-care system was well-equipped to treat the ebola virus and stop it from spreading. So let’s look at that infrastructure.
(Link) There are a total of four medical isolation units in the entire United States that are capable of handling infected Ebola patients near endlessly.
Where are they, and what can they handle?
Emory University’s Serious Communicable Disease Unit is in Atlanta, GA. That’s where Brantly and Writebol were treated. It has three beds.
St. Patrick Hospital’s ICU Isolation Unit is in Missoula MT. It has threebeds.
The National Institute of Health’s Special Clinical Studies Unit is in Bethesda MD. It has seven beds.
And the biggest, the Nebraska Medical Center’s Biocontainment Unit is in Omaha NE. It has ten beds.
3+3+7+10=23 beds, coast to coast.
So, for the entire country, all 316,100,000+ of us, we’re fully prepared to treat 23 Ebola patients at the same time. (For reference, that’s how many Ebola patients Liberia had last April. It hasn’t gone well.)
But the 316M-person question is, what happens when we have 24?

CDC has an answer go to their Ebola Info Sheet:

Q How do I protect myself against Ebola?
A Avoid hospitals where Ebola patients are being treated.

“But any major medical center could really take care of an Ebola patient,” said William Schaffner, an expert on infectious diseases at Vanderbilt University’s School of Medicine.
Most ICUs have isolation rooms that are used for patients suspected to have tuberculosis, SARS, Middle East respiratory syndrome or another infectious disease. Schaffner said that not much would be different for an Ebola patient, though more stringent precautions might be taken to ensure that health care workers are following all protocols.
Just look at how well that worked at Texas Health Presbyterian, a top-tier 968-bed acute primary hospital in Dallas, and a regional healthcare keystone in that city. 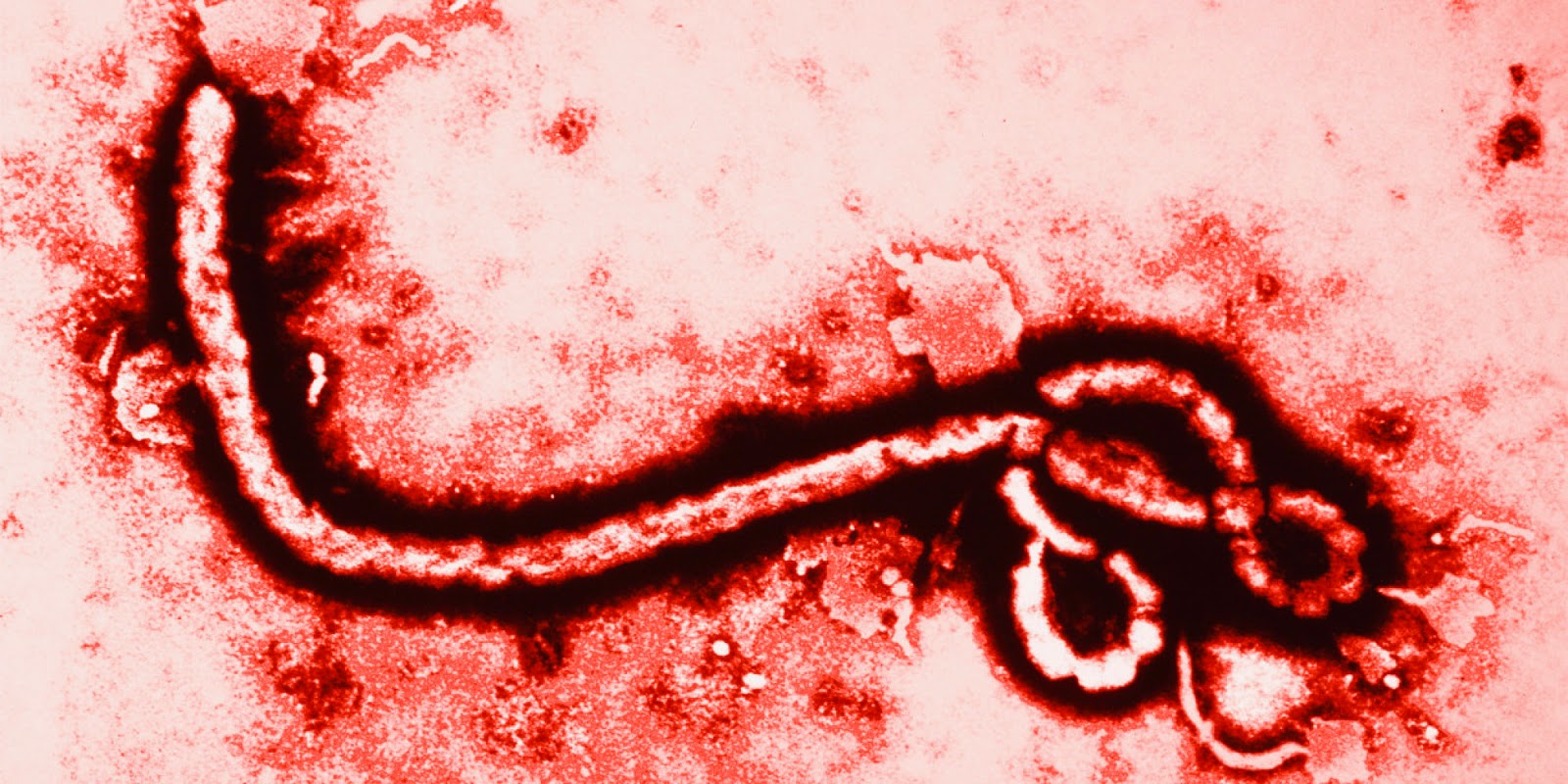 They misdiagnosed their first patient. Their computerized EMR doesn’t dump the nurse’s triage notes onto the doctor’s page, so critical screening information was missed.
They exposed their hospital lab to specimens that weren’t safe to handle, because they didn’t know Thomas Duncan needed a BL4 response and specimen handling.
They exposed doctors, nurses, staff members, patients, and visitors to Ebola unknowningly.
They sent him back into the community to expose family, friends, EMS workers, and random strangers as well.
Which led to inappropriate hazmat cleaning at his home;
the potential exposure of four public schools to the disease, which has necessitated closing them for cleaning while parents keep their children home, some withdrawing them completely;
and on and on, with 18/100/50 (depending on which number is currently operant) people under self-imposed quarantine and monitoring.
And that was a good look at how it’s going to go everywhere else, the first time “shit’s getting real”. It’s called the Normalcy Bias. “We’ve never had an Ebola patient walk in the door, so we never will, and we won’t assume otherwise.” Because ABCNNBCBS haven’t been hawking any news to the contrary for months, right?
Once you start traipsing highly infectious patients, frequently vomiting and squirting Ebola-laced body fluids everywhere, the hospital is unavailable for any other use according to the CDC