The very well done feature film Das Boot shows German submariners living aboard a fighting U-Boat during the Second World War. It portrays a small crew, living on a boat with one head and very cramped conditions, but at the same time being very combat effective. From all accounts, the film reflects the reality of life on a U-Boat to the extent that it can be portrayed. 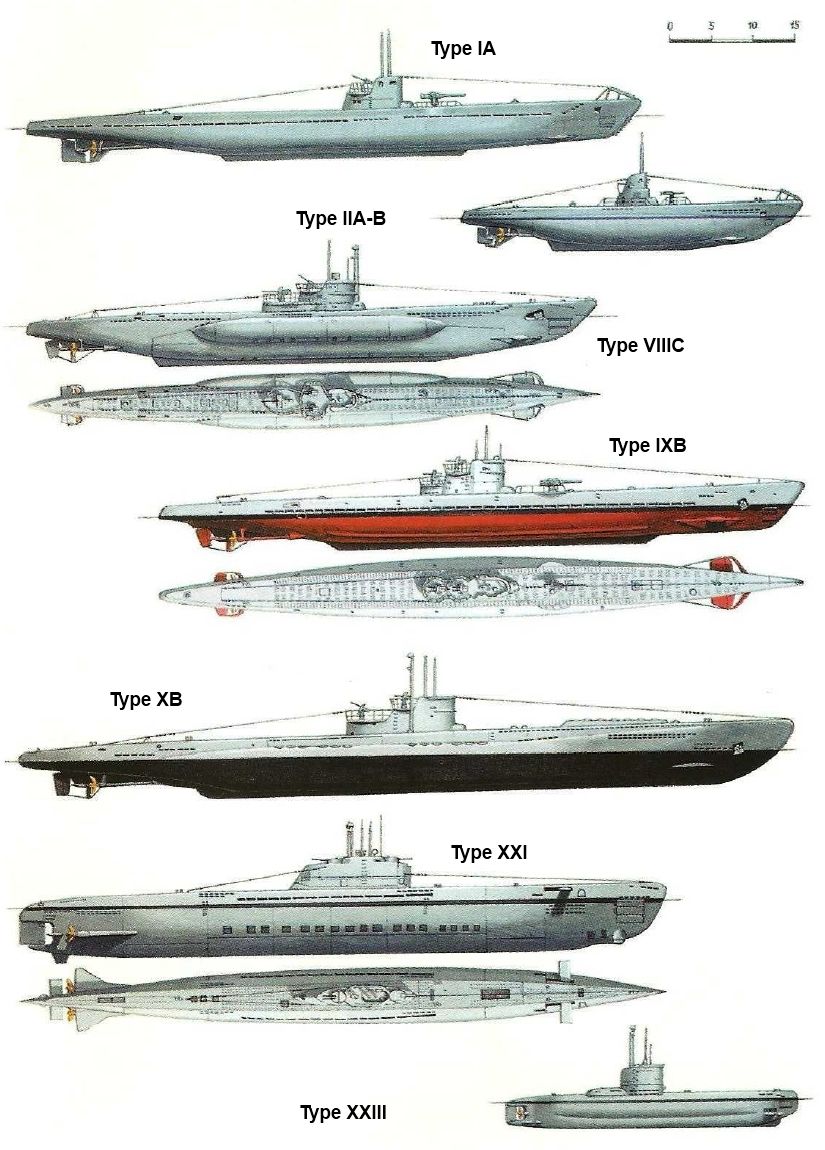 Compared to German or British submarines, the American Gato, Balao, and (later) Tench classes were Cadillacs. American submarines were quite a bit larger and had about twice the crew of German or British subs, so they were still crowded compared to surface ships. There was one head for the enlisted crew and one head for the officers. The evaporator to distill sea water into fresh water could only be operated when the sub was on the surface, and keeping the batteries topped off was the first priority, followed by the torpedoes (which were steam-powered during most of the war), then water for drinking and cooking. The cooks were encouraged to shower often, but everyone else usually showered only when the sub was about to put in to port (so they wouldn’t stink for the ladies).

Crew morale mattered, and the larger American boats had long cruises to areas of operation. So did the Japanese I-Boats, which were much larger than the American boats. A larger boat tended to offer a few more creature comforts.

American submarines were air conditioned which kept both the temperature and humidity down. They had refrigerators and freezers, so they had much better food. American subs even had an ice cream machine on board, an unthinkable treat on a U-Boat.

After action during World War 2 led to the Japanese reflecting that (#1) radar and (#2) submarines were the most effective weapons that the Americans wielded during the war – a Navy war. This is not to diminish the roles of others. But the Japanese war machine was not sustaining itself because the submarines were able to sink what ships they had that could bring oil and other necessary commerce to the home islands. Radar – of course.  The atomic bomb was a surprise and the firebombing of cities was devastating.  Midway, finished the serious offensive capability of the fleet.

The United States had 105 aircraft carriers of all types in World War II. Sixty-four of them were of the smaller escort carrier type. If the war had gone on, we would have built more.

The Japanese constructed and launched two aircraft carriers during the course of the war:

The Japanese launched the IJN Taiho during the war. It was a heavily armored carrier expected to withstand multiple bomb and torpedo strikes. However, design faults and poor damage control allowed it to be sunk with one torpedo from the USS Albacore on June 19, 1944.

The Japanese launched the IJN Shinano as well.  Initially laid down as the third of the Yamato-class battleships, Shinano was converted into an aircraft carrier due to the Japanese defeat at Midway. She was sunk on November 29, 1944 by torpedoes from USS Archerfish. Neither the Taiho or Shinano ever launched a plane in anger.

Back to the original question. The developing German air independent designs for submarines that were launched at the end of the war were visionary – but they were too little, too late. The Germans suffered from effective radar from land based aircraft that led to the sinking of many U-Boats (and many whales) and effective surface ASW. The American boats didn’t fall prey to ASW to the extent that the Germans did and they were able to starve Japan as the Germans almost did to Britain in the early days of the war.

British submarines in World War 2 were effective but didn’t have the targets available to the U-Boats or the American Fleet-type boat classes.

Japanese I-Boats had the range, were heavily armed with effective torpedoes, heavy deck guns and had seaplanes for scouting.  They were the first aircraft-carrying submarines. They scored hits on American aircraft carriers and other high value targets. But many cite that they were not used as effectively as they might have been. There were about fifteen different classes of I-Boat and I won’t distinguish between them except with the I-400, below. They were built and they were sunk, many of them unblooded as they sank to Davey Jones.

Japanese I-400 Class (Sentoku type submarine)  was designed with the range to travel anywhere in the world and return. A fleet of 18 boats was planned in 1942, and work started on the first in January 1943 at the Kure, Hiroshima arsenal. Within a year the plan was scaled back to five, of which only three (I-400 at Kure, and I-401 and I-402 at Sasebo) were completed.

The I-400-class subs were unwieldy and relatively difficult to maneuver while surfaced owing to their small rudders. The large superstructure also caused the sub to veer off course during any strong wind. The maximum safe diving depth of the I-400-class submarine was only 82% of its overall length, which presented problems if the submarine dived at too steep an angle in an emergency. Because of their large aircraft hangars and conning tower, all I-400-class boats had significant visual and radar signatures on the surface, and could be detected by aircraft relatively easily. Dive time was 56 seconds, nearly double that of U.S. fleet subs, which made the boats easier to destroy from the air when caught on the surface.

When submerged and traveling at a slow speed of two knots, the offset superstructure forced the helmsman to steer seven degrees starboard in order to steer a straight course. When conducting a torpedo attack the captain had to take into account his larger turning circle to starboard than to port, again because of the offset design. Like other Japanese submarines, crew members in Japanese subs had no air conditioning to control temperatures in tropic waters and no flush toilets. Lack of cold storage greatly limited the crew’s diet, while inadequate sleeping quarters forced some of the crew to sleep on the decks or in passageways.