Mitsubishi G3M Nell, or Type 96, was a long-range medium bomber of the Imperial Japanese Navy. 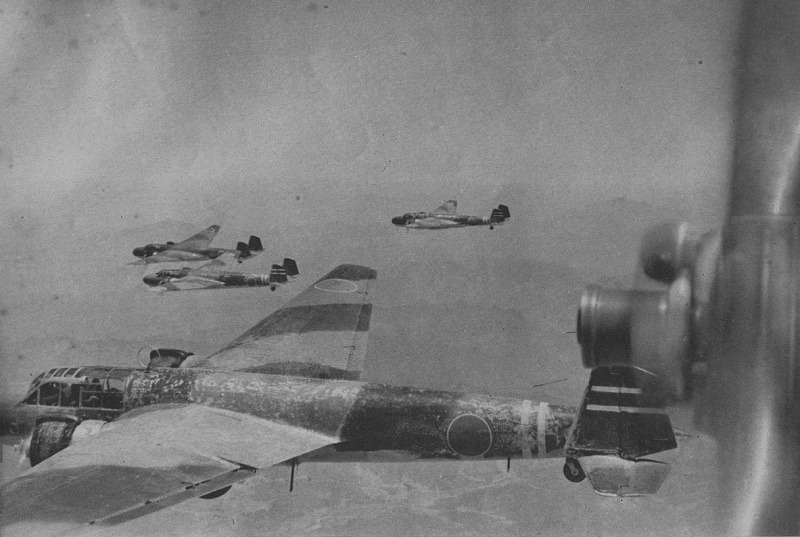 They first rolled off the assembly line in 1935, and engaged in combat in China (to be shot down by the Flying Tigers of the AVG) and in actions early in the Second World War. They worked well in situations where there were no enemy fighters to oppose them and limited AAA to punch holes in their fuel tanks (not self-sealing). However, in 1941, they were front line aviation of the Imperial Japanese Navy.

Full disclosure, I’m not a huge fan of the modern mustangs. I had a ’69 with a 390 in it and it was comfortable and powerful, but it required a lot of maintenance to keep it on the road. I had to pull the engine to change the spark plugs – oh and we did go through those. It would be fun to have it now. 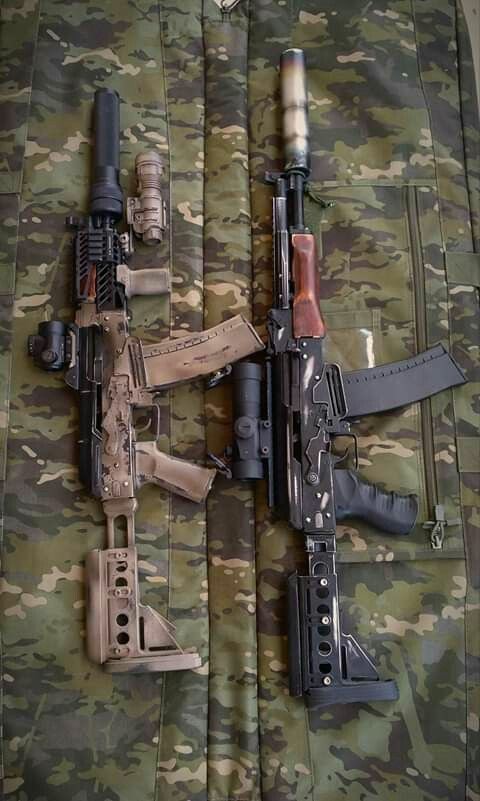 There is a lot of hatred spewing from the mainstream media about the AR-15 (an American weapon), but they don’t say much about the Commie rifles. Maybe the lefties in Congress feel that if you pack an AK-47 you’re somehow a paisan?

I’m fully aware of the limitations of the AK-47 and of the AR-15 for that matter, but the weapon is the person who pulls the trigger, isn’t it?

Royal Marines on the sea somewhere near Norway 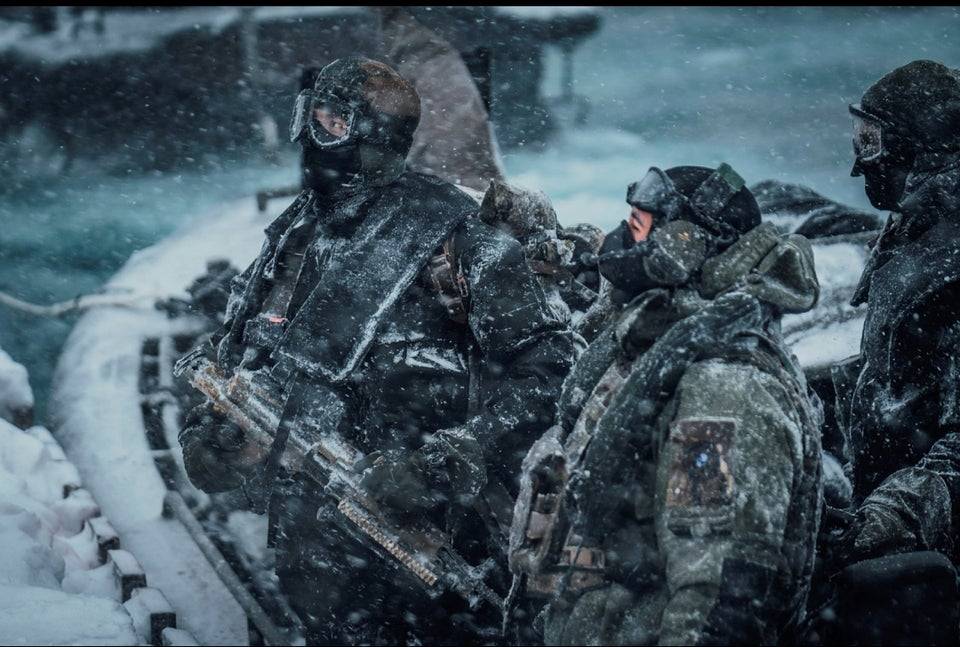 Man-Portable Air Defense Systems level the playing field to some extent. In the photo, below, a Russian SU-25 Frogfoot ground attack aircraft was able to return to base after taking a hit over Chechnya. 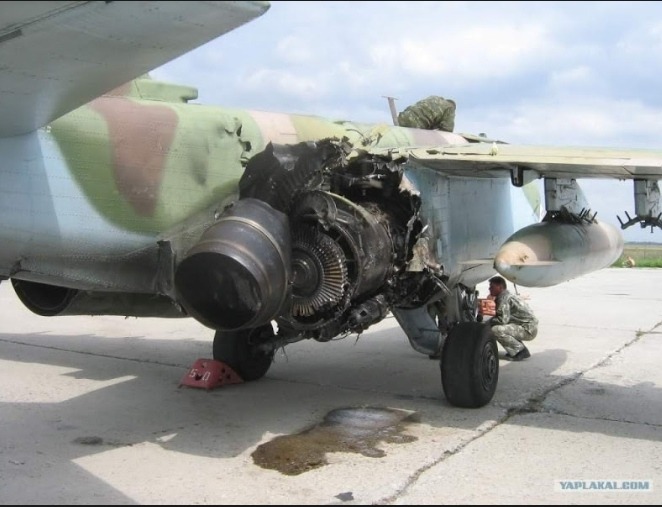 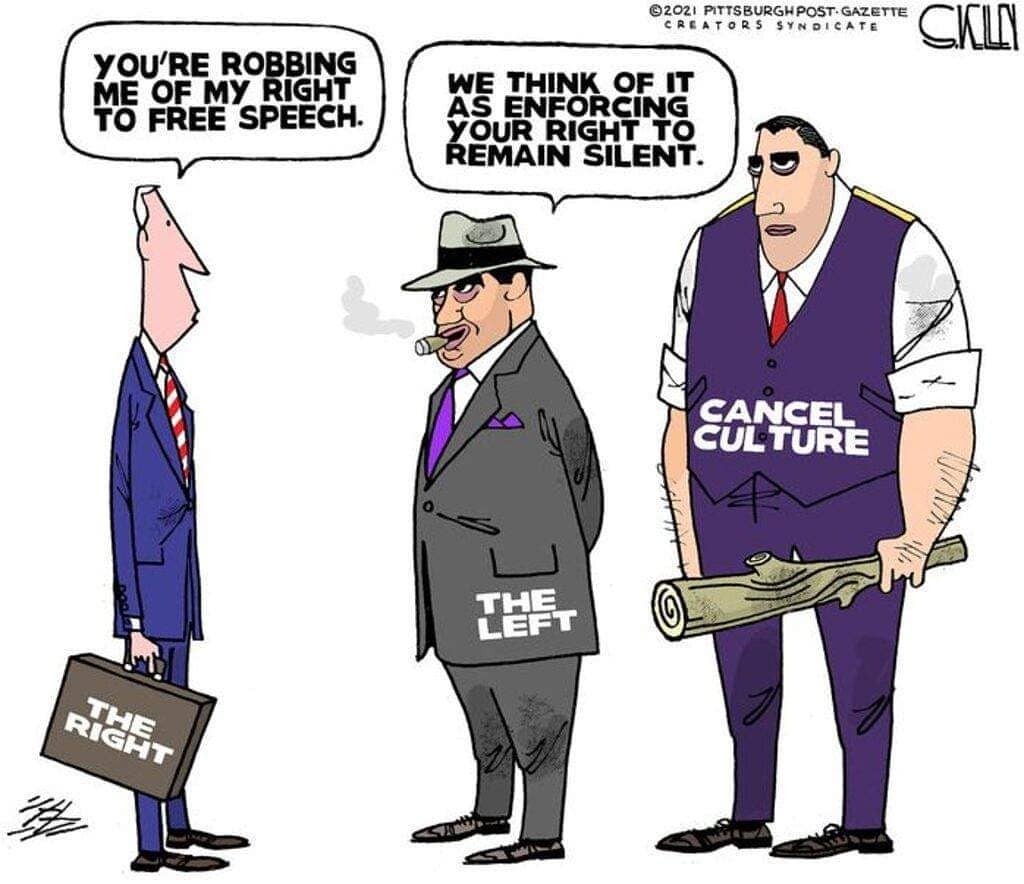 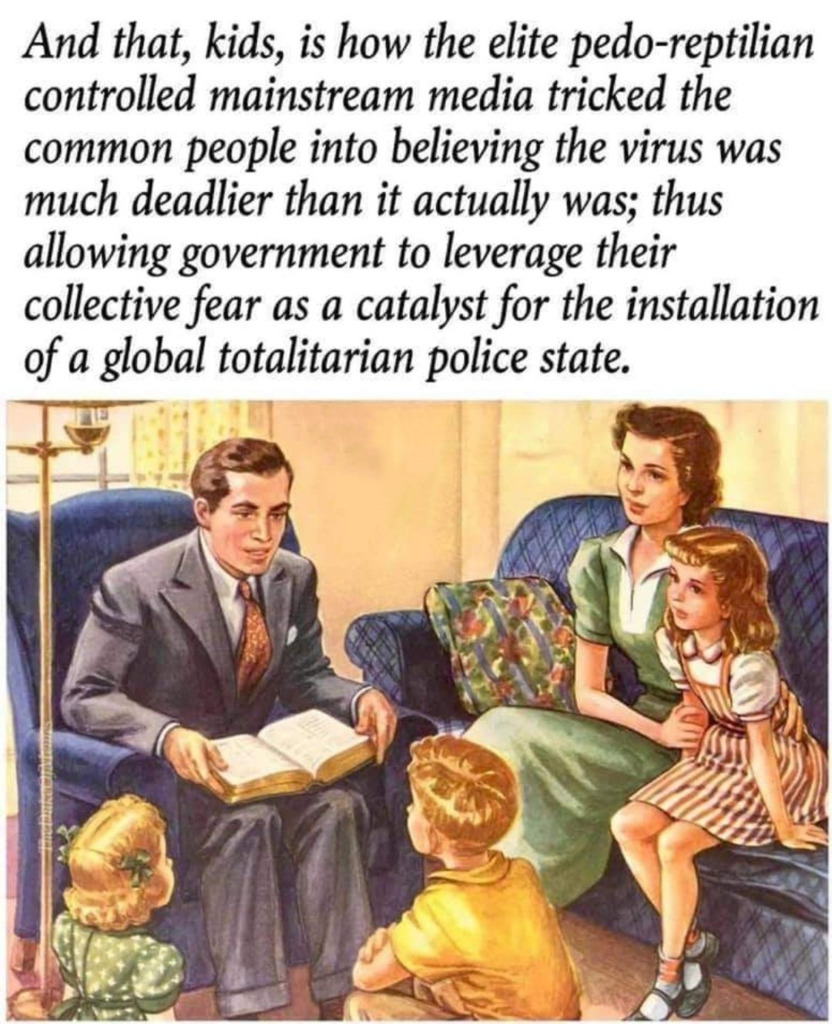 In January 1997, PepsiCo Inc. decided to concentrate on its two strongest businesses– soft drinks and snack foods– and spin off its huge restaurant division as an independent publicly traded company.

Since 2016, all of the 8,000-plus KFCs, Pizza Huts, and Taco Bells in China have been owned by an independent company registered in Delaware and traded on the New York Stock Exchange called Yum China.

Probing the franchisee’s corporate filings, you’ll find references to more than 80 subsidiaries in nine jurisdictions, including more than a dozen in Luxembourg, the Netherlands, and some Caribbean tax havens. In disclosures, Yum China even warns investors that any lawsuit filed against it in the United States—still officially its home country—may be fruitless as nearly all its assets are in the Chinese mainland.