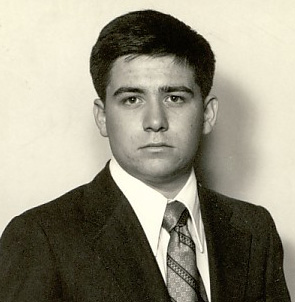 Facebook
Twitter
Pinterest
WhatsApp
I spent the morning looking at some old photos that I scanned into the computer some time ago. There is no subtext or political message beyond the fact that we all change. Sometimes I look at the young man that I once was and wonder what I would have thought if I’d known what lay between there and here. Clearly, back then my hair was black as a raven’s wing and now it’s white as snow.
In 1973:
Richard Nixon began his second term in office and officially ended the Viet Nam War with the Paris Peace Accords – though the Secret Wars would continue to smolder in Southeast Asia. And the Watergate Scandal hearings began in Congress. Nixon ordered the Attorney General to dismiss the Special Prosecutor (Archibald Cox). The more things change, the more they remain the same. Gerald Ford succeeded Nixon as President and made Henry Kissinger the Secretary of State. 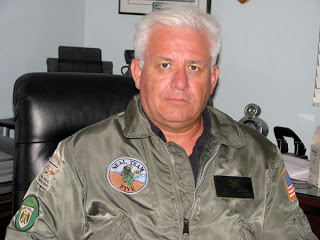 The Drug Enforcement Administration was founded as a component of the US Department of Justice with an eye toward ending drug trafficking…
On October 6, Egypt and Syria launched the Yom Kippur War against Israel. The war ended twenty days later.
The Provisional Irish Republican Army bombed Whitehall and the Old Bailey in London.
2013:
The White House is rocked with scandal as Barack Obama, the first post-American president tries to hide monumental corruption with lies and obfuscation. IRS Scandal, Benghazi Scandal, Fast and Furious, attacks on the press, etc. The Attorney General is tasked with investigating himself.
Syria is locked in a brutal civil war and Egypt transitions from rule by a military strong man to rule by the Muslim Brotherhood as the Arab Spring backfires completely. Iran completes its construction of nuclear weapons to use on Israel (maybe on Yom Kippur?).
In 1973, Muslims weren’t blowing things up as much as they are today in the US, but Black September was very active — blowing things up almost everywhere else. There was a Red Brigade blowing things up back then but today the only real communists left are tin-pot dictators in North Korea, Cuba and Burma.
In 1973, nobody would have thought that the US would embrace a utopian socialist, metrosexual leader who would champion collectivist programs while Russia did the opposite.
Forty years —  Then and Now