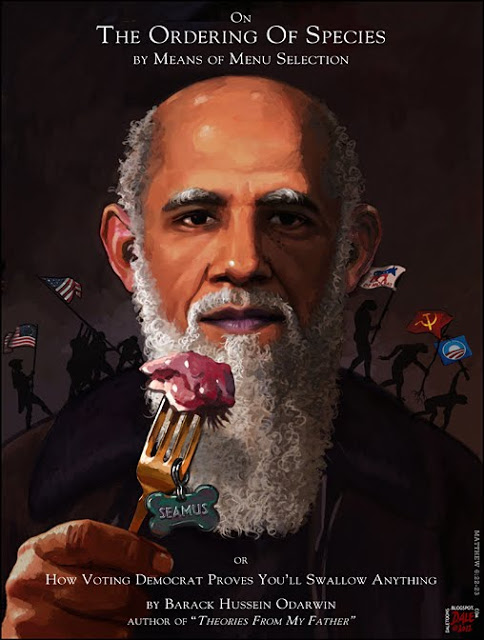 “Since the days of Darwin, evolutionists have repeatedly had to extend the time necessary for life to have accidentally occurred. Similarly, Marxocrats keep enlarging the amount of money it will take for their lame theory to work. One thing’s for sure, it’s a dog eat dog world.” 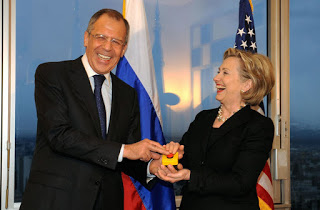 If you think the way that the hive mind wants you to think, you could be on the path to membership in the ruling class. Witness if you will that the daily talking points are handed out by Democrats and they are repeated verbatim from podiums, on ‘news’ (propaganda) broadcasts, and the statements of American legislators. They change every day and you need to be sharp to keep up with the twists, turns and resets. Hillary Clinton enjoyed a close relationship with Russian leaders and oligarchs when she was SECSTATE. 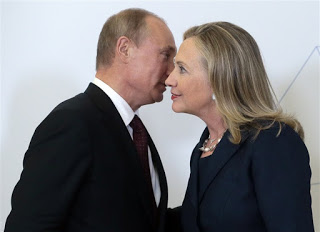 Today, Russia bad. And everyone disliked by the elite is branded as a Russian spy, here to destroy our American way of life.

Freaks and perverts such as Jeffrey Epstein, who catered to the sexual preferences of the great and near great would never be labeled as a Russian. There were too many of the elite who visited his island. Instead, when things got too hot, he was removed from the chessboard, as happens all the time around the Clintons.