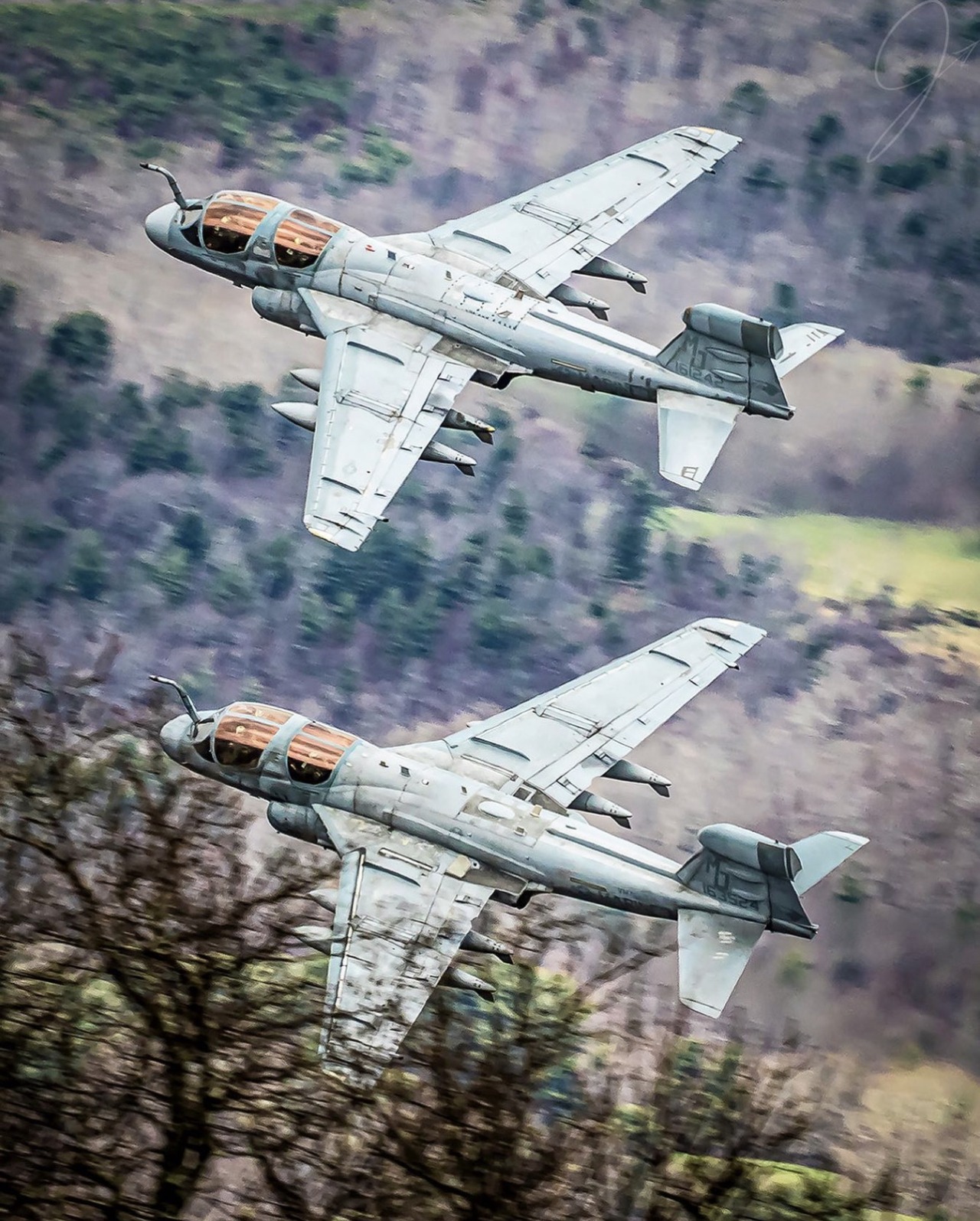 The Prowler is part of history now, having been replaced by the F-18 Growler.

The Orientation of Ancient Pyramids and Temples

What (if anything) do they teach us? This article provides some food for thought. I haven’t thought through his thesis completely and whereas I can take umbrage (knee jerk) here and there, proving or disproving is something that I haven’t done. A lot of the entries on this blog are me throwing the spaghetti against the wall to see if it sticks. The same is true with this. I think that his dating of ancient structures is off considerably. That notwithstanding, it may be worth your time to check it out.

It is now also easy to understand why CO2 lags on changing temperatures and why it cannot be held responsible for substantial climatic changes. We can now solve the many yet unsolved problems.

What many climate scientists never seem to have noticed is that Greenland is also the center point of the Laurentide ice sheet, the Innuition ice sheet, and the Scandinavian ice sheet.

As a climate scientist, to “create” an icecap on Greenland by playing with computer models with the assumption this island has never been on the geographic pole requires the strangest, most unscientific models you can imagine. Climate science has nothing to do with real science – it is a pseudoscience that mostly serves the agendas of politicians. Mainstream scientists do not dare to oppose this agenda and are afraid to lose their funding.

Our discovery questions a host of mainstream ideas regarding history, paleontology, archaeology, climatology, and geology. Mathematics, as the Queen of Science, does not care about ideas built on material “evidence.” Mathematics is the only immutable truth wherever we are, whatever we do, whatever we believe, and no matter how much mathematics is hated or feared. Mathematics can show us that most generally accepted ideas, from history to geology, are based on corrupted science, i.e., wrong belief systems.

* I think it’s worth noting, we’re seeing a lot of former President Obama on the campaign trail — not as much of the current president who spends his weekends at his beach house. Demented old Joe falsely said he passed his much-ballyhooed student loan bailout package by a “vote or two” even though Congress has not yet voted on it.  “It’s so nice to be insane, no one asks you to explain.”

* Are Ed B and the Michigan crew about to get a little relief? Tudor Dixon is favored to win the governor’s mansion. I hear a lot of mixed reviews on her but she is clearly better than Gretchen.

The GOP must deliver in the next two years to prevail and take the executive branch to fix festering boils like the FBI and DOJ. 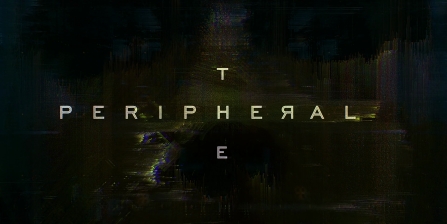 * In a world of woke television series on Netflix and Prime, The Peripheral checks woke boxes to more of the same. I thought that because of that the critics would love it but no, they don’t. It has all of the makings of another boring piece created to fit the Hollywood narrative. There are only two episodes out so maybe things will change and it will become interesting, but I doubt it.

* Not trusting USGOV doesn’t make you a conspiracy theorist. It makes you a history buff.

* From the mailbag – have I watched Barbarians Season 2 on Netflix? If so, what did I think of it? I watched it after the e-mail and I didn’t like it as well as Season 1. I wasn’t fond of the portrayal of Tiberius or Germanicus. It’s just a personal thing, I guess. There was a lot of barbarian politics and it dragged. Then there was the near-obligatory homosexual relationship in the series today between the gay leader of the Barbarian hoard and Armenius’ brother (a gay Roman prefect). I found more turn-offs than things to praise. Viewing it felt like a waste of time.

* File this one under more about the potential of Norse settlements in North America. Because the story is about a woman, apparently it’s cool to talk about it. Did Gudrid Thorbjarnardóttir, the far traveler, really exist? And, if so, did she really set foot in the Americas 500 years before Christopher Columbus sailed the ocean blue? There are certainly credible elements to the story. It’s just racking up another reason to have a Viking Day in America to accompany Columbus Day and Native American Day.

A Cautionary Note about the Choice of Costume 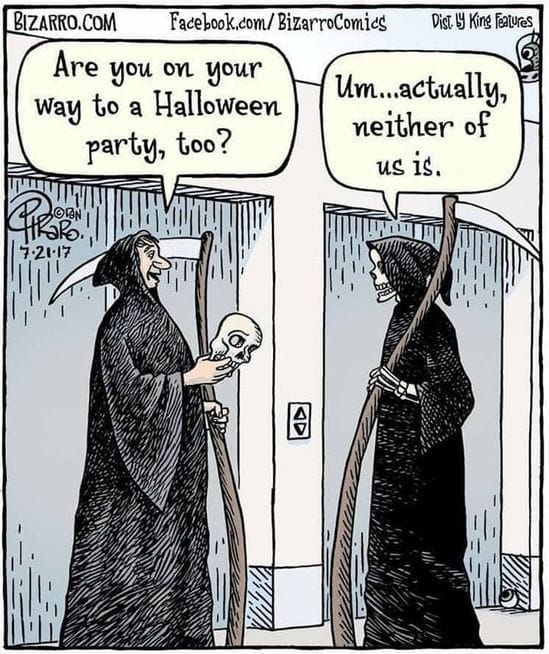