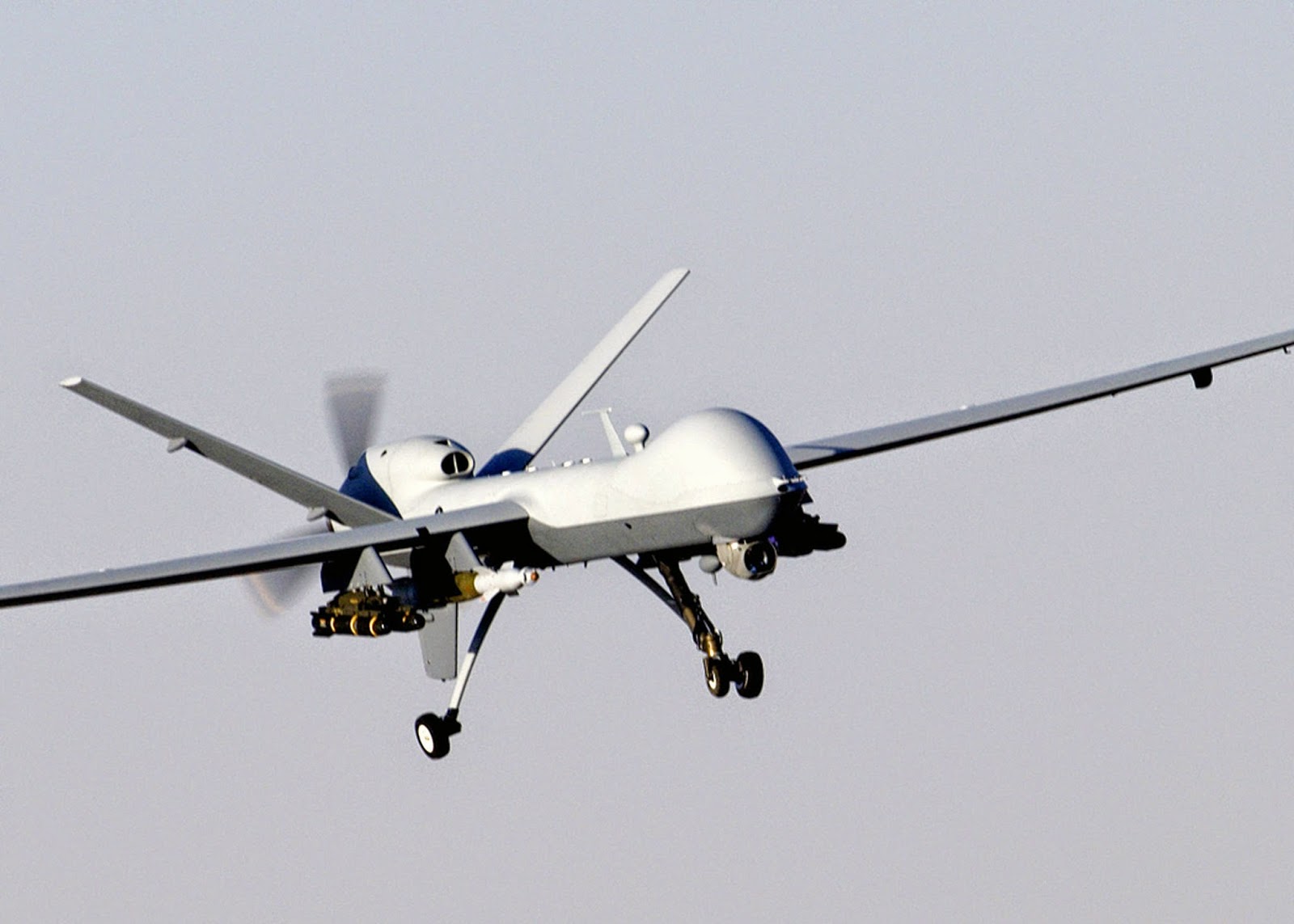 The Sheik
A heavy vault door swong closed behind them and kissed the barrier with a whisper. Electronic actuators moved to push well-greased rods through reinforced steel to seal the entrance and a brief sucking sound ensued as the atmosphere was given positive pressure.
Rubber soles walked a tiled floor in front of them. Ahead, brilliant white light suffused the hallway in much the same way as people describe a near-death experience. They were either going deeper into the mountain or to the other side. Both Hamid and Abdul were prepared to do both.
___
In the village arrayed on the slopes of the mountain, we look over the shoulder of a prone man with a rifle, fitted with a silencer. Subsonic .50 with a Schmidt and Bender Police Marksman 2 scope. A pause and a deep exhale. He fires semi-auto with the low puff a silencer. Two taps. Only the plaza pigeons notice and take flight. Two men lie dead on the pavement as the pigeons wheel above them, arcing up into the blue sky that slowly bleeds color to gray with the coming dusk. People of the town avoid even glancing at the men laying in pools of blood. Nobody rushes to examine the dead men whose heads were pulped, no ambulances arrives at the scene. Only the watchful stars cast a cold, ghostly light on the street and the gore.
___

They sat on cushions that in turn rested on ornate carpets, and drank mint tea. Their meal of mutton and rice filled, but both men had been West and preferred buffalo wings cooked in BBQ sauce, and a dipping bowl of ranch dressing, garnished with celery and busty young women to serve the beer.

“You were followed.” He made a statement.
“Yes, you knew that we would be. I presume that there isn’t anyone following us now?”
“No. Not anymore. You’ll leave the other way.”
Hamid didn’t seem happy to be told that. His ferret-like head on an oversized body gave a grimace. “The other way is a fucking swamp at the end of an abandoned ten mile train tunnel.”
“You should have cleaned your trail. You still remember how to do that?”
Abdul nodded. Hamid griped. Abdul mearly accepted reality. They were different in that way. “You don’t think that they’ll find Sanctuary?”
“No.”

He seemed sure to Abdul and his job required surety. They had at least three other sanctuary facilities that Abdul knew of because he’d been to them at various times. He had no way of knowing how many similarly laid out facilities that they had or where they were located.

This laboratory, nicer than the other three that he’d seen, boasted the most advanced medical equipment in the world. Its computers and systems had no link outside of the mountain. The facility’s ducting system dealt with exhaust from the generators by dissipating diesel fumes it over a mile away where a small tannery still processed hides in the old way, soaking in urine.

Bodies grown in vats, clones of important clerics, were carefully prepared in Sanctuary for their ultimate sacrifice. The world would never know that holy mujahaddin lived on even though they officially died in the eyes of those in the West who took great care to collect residual DNA after the buildings that they were in had been destroyed by Hellfire missiles.

Neither Hamid or Abdul knew for sure where the clerics went once the world thought them dead, but Hamid had seen Osama-the-Emir after his plastic surgery when he had been recuperating in Sanctuary and he saw him again, beardless, in Cannes at the film festival once. America claimed his demise at Abbottabad, Pakistan. The clone being prepared for travel now had been grown and birthed for Ayman al-Zawahiri, the Hakim.

When the sun rose on the front door, there was no sign of the dead men, of their blood or evidence of the event that ended their lives. Overhead, the heavily armed drone aircraft futilly hunted for their transponders, for an image, or for some hint as to their fate.

Four days later, three figures moved below in the distance. Electronic measures coupled with photo recognition software positively identified the first man as Hamid Rabie, Egyptian button man for the militant Islamic Brotherhood. The second was undeniably Ayman al-Zawahiri and the last matched the database for Abdul Terek Latif, also known as Bobby Scarpa when he lived in Chicago, a hit man that they thought had been free-lance. He apparently affiliated now if he hadn’t before.

Virgil said, “I don’t know how they slipped the net. But you’re right, the Brothers of Islam have definitely made a connection to the Chicago Mob, even if it is on the other side of the planet.”
“They’re here, aren’t they? The proof is irrefutable.  Don’t look a gift horse in the mouth.” Data confirmed the identities of each person walking through the swamp to a 100% level of confidence. The program manager smiled to himself. Photo recognition software from 40,000 feet up was a marvel of the modern world.
Virgil brooded to his boss, “How did they get from the mountain all the way out here?” He watched Abdul, or Bobby Scarpa or whatever he was calling himself these days, wearing an expensive suit and Gucci loafers slog through calf-deep mud, swatting at flies that were too small to see.
The sheik walked behind wearing a casual shirt and jeans tucked into rubber boots. The mud and bugs didn’t seem to bother the old man.
Behind them, Virgil watched as one of Bobby Scarpa’s shoes was sucked off by the mud and he stoped to probe for it. He could see the discussion between the men. Scarpa balanced on one leg, holding his silk-socked foot in the air. His other foot appeared to be stuck in the mud. Scratch two Ferragamo loafers. He teetered and sat down in the mud, laughing at his situation.
“I’m going to green light the Reaper.”
Virgil said, “Hang on, we need to take these three alive. We need to know how they ended up out here with the sheik.”
“A body snatch is too complicated and where will we put them, Gitmo? All we need is a body. Tell the collection team to be ready to go in and snag the tissue samples.”