Good old Arnold has been sleeping with the Kennedys too long. He needs to get back in the rack with his maid. 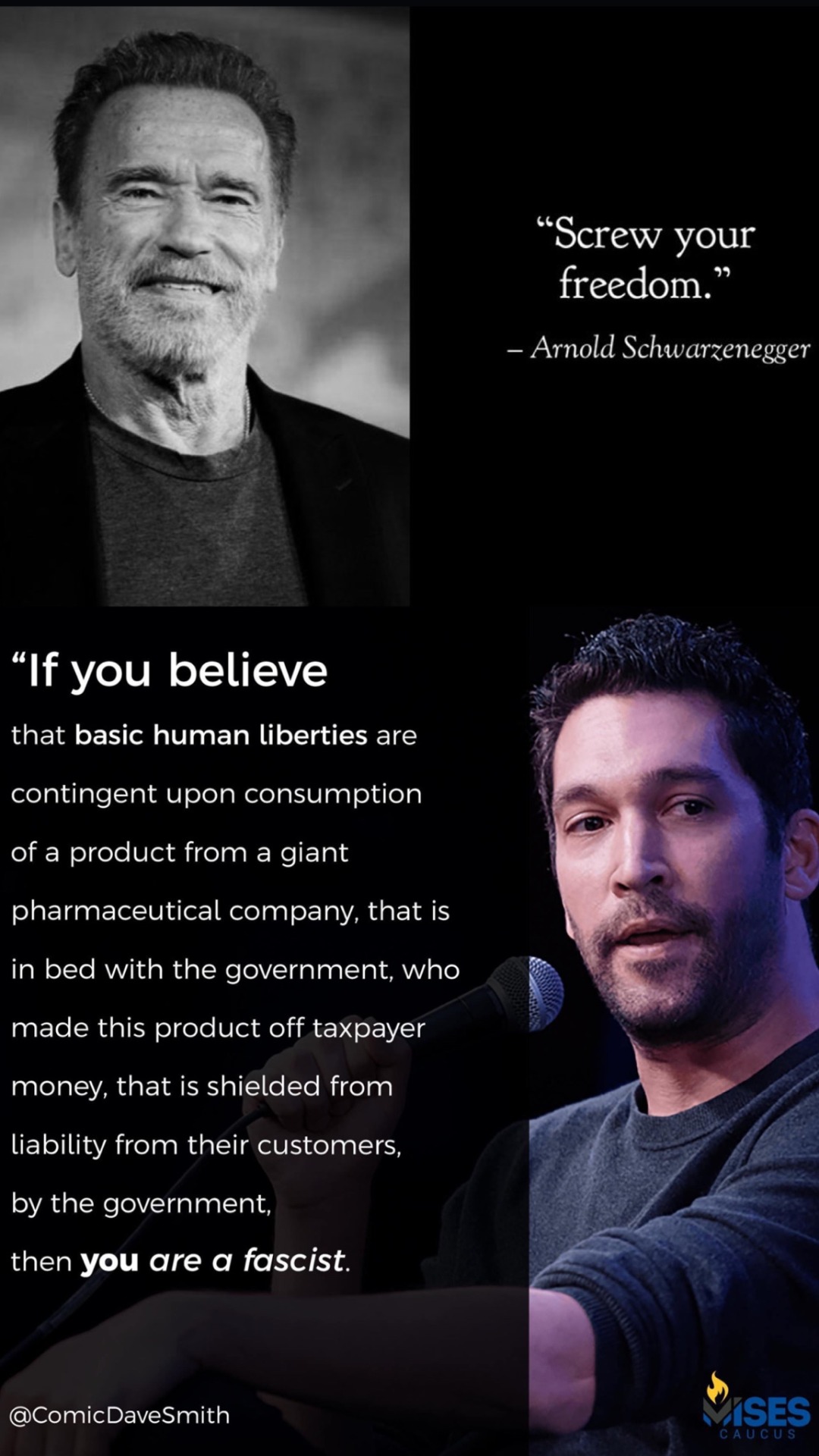 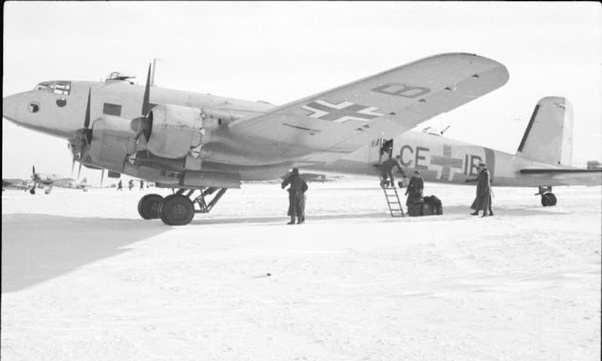 -Sure, and your names?

-Great. And do you and your wife have your Vaccination Cards?

-Hmmm well first . . Can you tell us who our server will be?

-Um, looks like Brad will be your server tonight.

-Great. Can you show us Brad’s, Vaccination Card?

-And also, can you provide me with recent proof that Brad is not a carrier of HIV, Hepatitis A or B, or any other communicable diseases? Same for you and the kitchen staff.

-Also, we would prefer not to be served by someone who is on or uses recreational drugs such as marijuana, cocaine, meth, fentanyl, etc, so if you could provide us with Brad’s most recent tox screen, that would be great. As a matter of fact, I’m going to need to see all of your employees’ medical histories.

-That would be great, thanks. Make sure he has his Vax Card and medical records, please.

Charging Forward – into the Future… 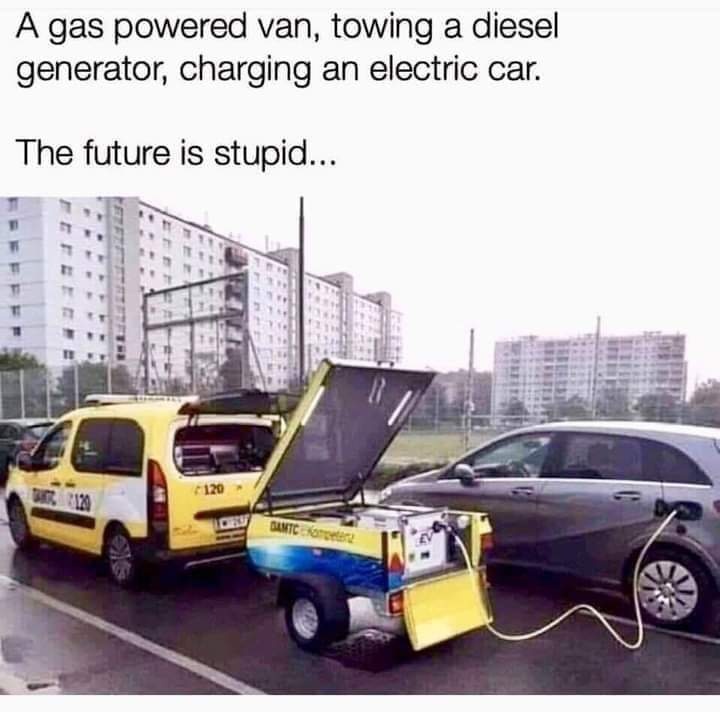 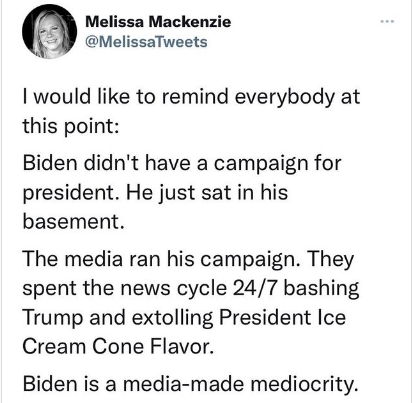 To be fair, the press also asked Slow Joe what his favorite color is and talked about his dogs, and what he feeds them…but I don’t recall Joe knowing the answer to that embarrassing question. I’m sure the reporter was called onto the carpet for slinging a fastball at the old goof. 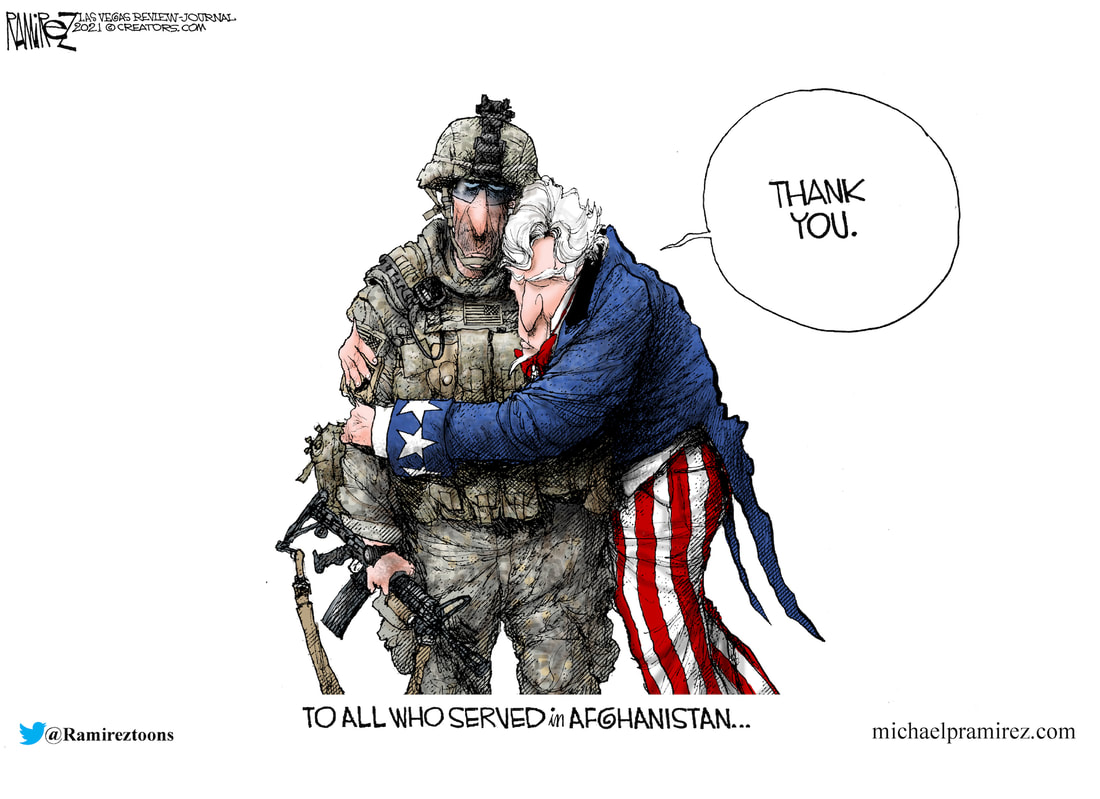 Nobody could have spit on the sacrifice of so many American service personnel who were there over an ENTIRE GENERATION more completely than this regime has.  My scorn-o-meter remains pegged. This cartoon ticked me off because that’s not what’s happening at all.  The leadership of Congress and the Executive Branch needs to resign from office and let the people reorganize the place. I know that won’t happen, but it is the only way to cure the political plague. 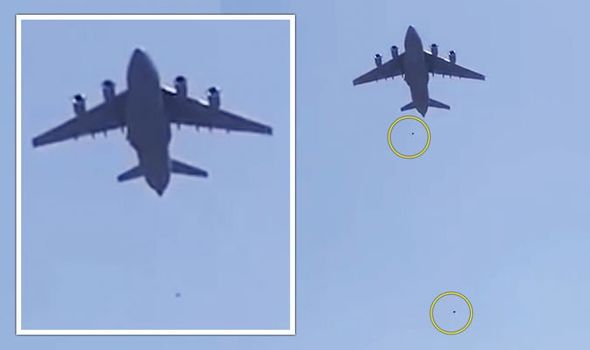