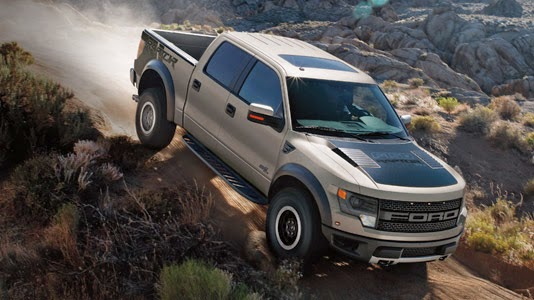 I’ve been busy lately and rarely home. Late nights working, traveling, looking for solace in toys. This morning I’m be back on a commercial hauler, headed to Washington DC (in first class seating).

I am in Raptor mode these days, having purchased a Ford Raptor recently. Yes, you may accuse me of being so lazy as to have purchased a Ford F-150 (with a really big engine) that is already equipped with a long travel suspension rather than doing the work myself with post-OEM parts. Finding a Raptor with the “sand color” Terrain paint scheme was more difficult than it should have been. If you drive a Raptor, it stands to reason that you’d also carry a raptor doesn’t it?

For those of you who know me, yes, of course I
kept my “built” Toyota FJ Cruiser. You can’t have
too many toys can you? No. Not if you’re a boy.

There are several custom Colt 1911 frame builds that are superb out there, but of the lot, I’m partial to the Kimber, and for reasons which are now apparent, for the Raptor.

I recently purchased a Kimber Raptor II in my buying binge to make myself feel better. I’ve been generally peevish over the past month and a half (Women buy jewels, shoes and accessories – I have another solution).

My second oldest daughter, Heather, took exception to my purchase by pointing out that it was highly unlikely that I would ever shoot a(nother) human target at my advanced stage of life — in my 50’s, since I’m not actively hunting people for a living anymore. I responded by asking her if she remembered her birthday two years ago. I took her to a movie and two young tweaker thugs made the mistake of attempting to rob me at knife-point at night in the movie theater parking lot. Goaded by me, her memory was jogged and she said, “yes, it would have been very bad had you not been armed.”

The most basic of all natural rights is the ability to defend oneself. Every creature on Earth knows this inherent truth. When danger lurks and our lives are threatened, whether we be field mouse or man, we will do everything and anything we can to protect ourselves. We have the natural right to Life. This right is not based on civilization or a legal system or a government. It is the birthright of every human being.
There was much that our founding fathers did not agree on: states’ rights versus federal rights, a standing army versus militias, how involved we should be with the international community, the manner in which we managed debt, and many more significant arguments that still rage today. Almost universally, however, they believed in a man’s right to bear arms. A gun is the great equalizer. It protects a man from those who would do him violence. It protects a people from tyranny. It keeps a man free. The quotes on the subject are numerous, but Thomas Jefferson said it most clearly, “Free men do not ask permission to bear arms.”
They don’t need to.
And any government that believes in a free citizenry would never infringe on their right to do so. 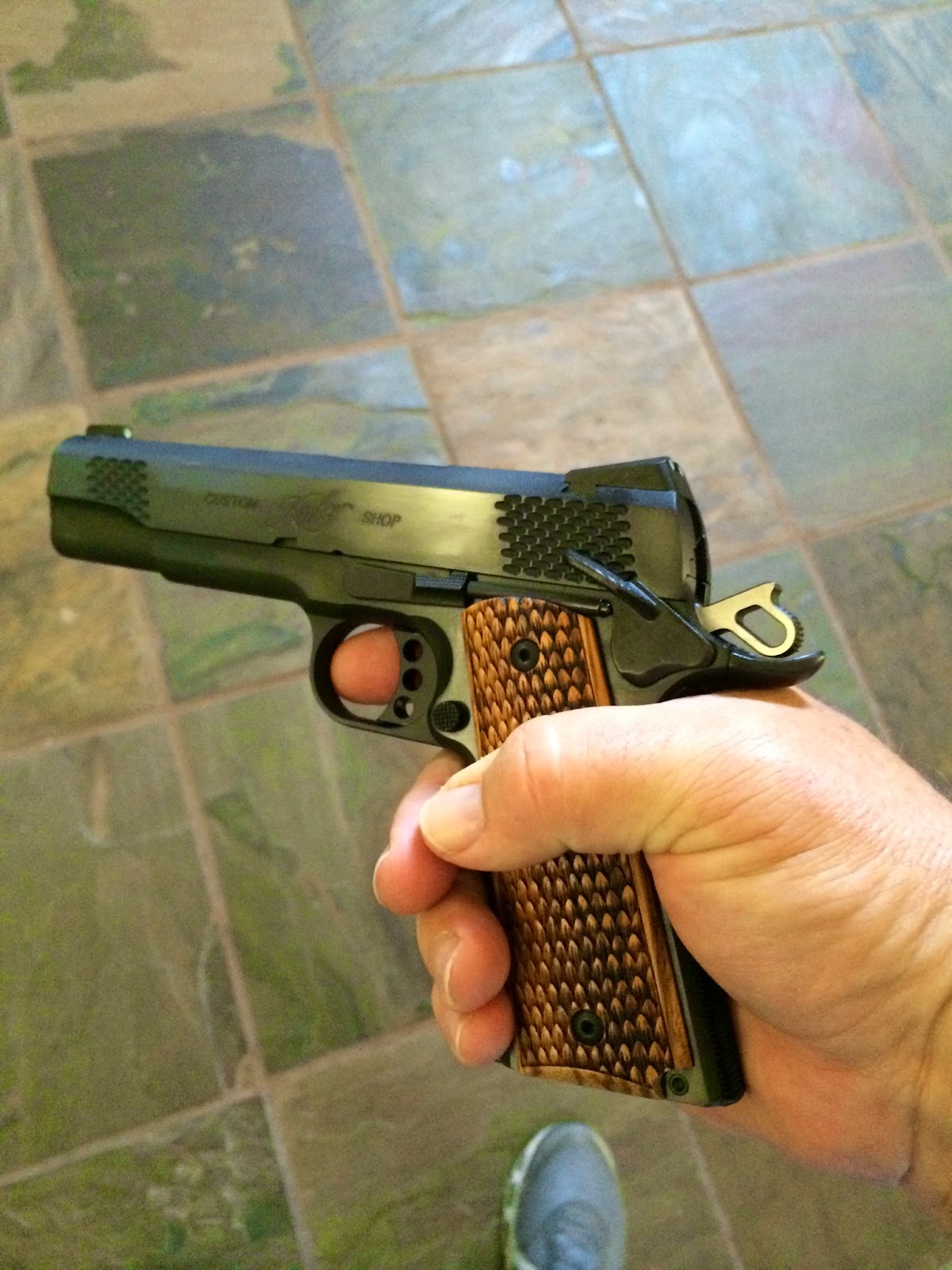 The Raptor II is a fancy, tooled up 1911 and is gaudier than most of my firearms but I wear it on a daily basis these days even though it is a large .45 handgun frame. My daughter thought that a smaller handgun would be more appropriate. I explained that this weapon makes a statement, and it’s wicked accurate for a semi-auto Colt design. She asked about speed clearing the holster. Speed is fine, accuracy is final.
The 1911 has a smaller magazine capacity than many modern handgun designs, but 8+1 with four mag reloads will quell most large issues with the exception of a Zombie Apocalypse.