The Difference between Earn and Burn I don’t think that the Democrats/Progressives have much understanding that you have to earn more than you burn or you go under. As a proud Californian (who stands out from the unwashed hoard by being conservative), I’ve seen a lot of businesses leave the state. Frankly, there is NO reason to set up a business in the ‘worker’s paradise’ unless you are providing some sort of service that you can’t provide outside of the state or if you are peddling goods in exchange for government food stamps.
California and Illinois both need bail-outs to cover their spending excesses. The rest of the nation needs to pony up to save California, which isn’t able to raise taxes (income, excise, sales, and property taxes) over 100% no matter how hard it tries. It’s up to the rest of the nation to pitch in. 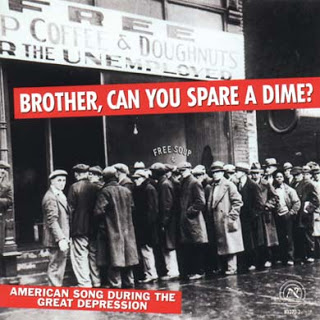 America’s problem is entirely on the spending side, where entitlement programs, which now include ObamaCare, will push federal spending up to 24% of GDP and rising. Meanwhile, Obama refuses to put a leash on liberal groups who’ve pledged to fight against any entitlement changes. Union groups are already mounting a six-figure ad campaign to pressure key Democrats to increase spending – as in a stimulus aimed at helping ailing labor unions.
On the positive side, with a lot of businesses failing in California, there is a lot of commercial real estate available.