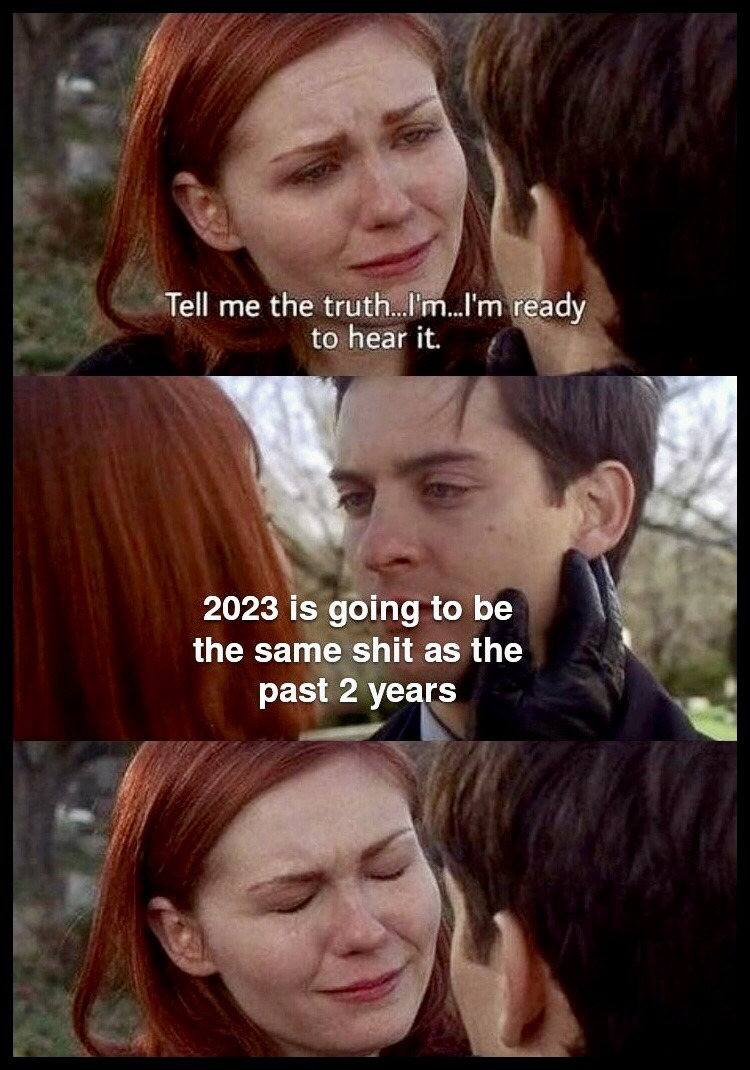 Avatar: The Way of Water (Review)

It is more vocal in its environmentalism and more damning of humans.

“Set more than a decade after the events of the first film, Avatar: The Way of Water tells the story of the Sully family, the trouble that follows them, the lengths they go to keep each other safe, the battles they fight to stay alive, and the tragedies they endure.”

James Cameron says that he’s been writing sequels through Avatar 7.  That’s a lot of animation to sit through.  According to Cameron, this would need to be about the third or fourth highest-grossing film in history just to ensure that the film didn’t lose any money.

I had some time on my hands and decided to spend over three hours slurping on a diet soda. You can read the plot here. I don’t need to cut and paste. Here are my takeaways:

– The film is visually stunning and it doesn’t feel as though you’re viewing an animation. I watched it in 2D.

– The plot runs along the same general theme and beat as Avatar 1. Unobtanium isn’t the prize this time. They’re hunting whale brains – just part of the brain and then Australian whale hunters throw the rest away.

– The whales are sentient.

– Some of Avatar 1 was shot in Hawaii. Avatar 2 is heavy in Polynesian themes.

– The whale hunters have cool equipment.  I realize that it’s all digital fantasy gear, but whoever came up it  – cool. Hunting whales would work for me, but it would make me evil. All whales are peaceful but one. They should have named him Moby Dick (isn’t that the name of the tranny admiral?) but didn’t.

– There is a Tarzan/nature boy type whose story weaves through the plot. I suspect that he’ll have a larger part in Avatar 3 if it’s ever made.

– There are some inconsistencies. The Pandora reef area is very shallow. Until the evil human whale-hunting ship sinks. Then the water is a lot deeper, conveniently.

Warner Bros. Discovery shares fell 8.9 percent after announcing it would increase its restructuring cost estimates by as much as $1 billion. The recently merged media giant, which owns CNN, is in the midst of a massive cost-cutting effort that has resulted in layoffs and the cancellation of prominent shows.

* AP reports senior military leaders for months have discussed expanding that training, stressing the need to improve the ability of Ukraine’s company- and battalion-sized units to move and coordinate attacks across the battlefield. Air Force Brig. Gen. Pat Ryder told Pentagon reporters Thursday the U.S. expects to train about 500 Ukrainian troops each month and will begin “in the January timeframe.”

The US announced that it’s sending Patriot Missile batteries Kiev, and presumably elsewhere.  They are manned by US troops, so we officially have uniformed people on the ground.  CIA SA has been there since day one, but that doesn’t count, I guess.

* Database Latency – It’s been reported on other blogs. I’m just mentioning it here because.

* I received some e-mails regarding the Fox News/Carlson piece on CIA’s involvement in the Kennedy assassination. (GP cites this here). The question that you need to ask yourself is this: Who benefitted from JFK being removed from the gene pool? Cause and effect. Then you’ll know who pulled the lever. Who Moved from Senate Majority leader to Vice President to President? Sure, there were other big winners like the Beltway Bandits.  The Gulf of Tonkin Incident, which didn’t ever happen. – but led to The Gulf of Tonkin Resolution or the Southeast Asia Resolution, Pub.L. 88–408, 78 Stat. 384, enacted August 10, 1964, was a joint resolution that the United States Congress passed on August 7, 1964, in response to the Gulf of Tonkin incident.  JFK was opposed to doing this, but LBJ thought that it was a splendid idea. Follow the money, friends. 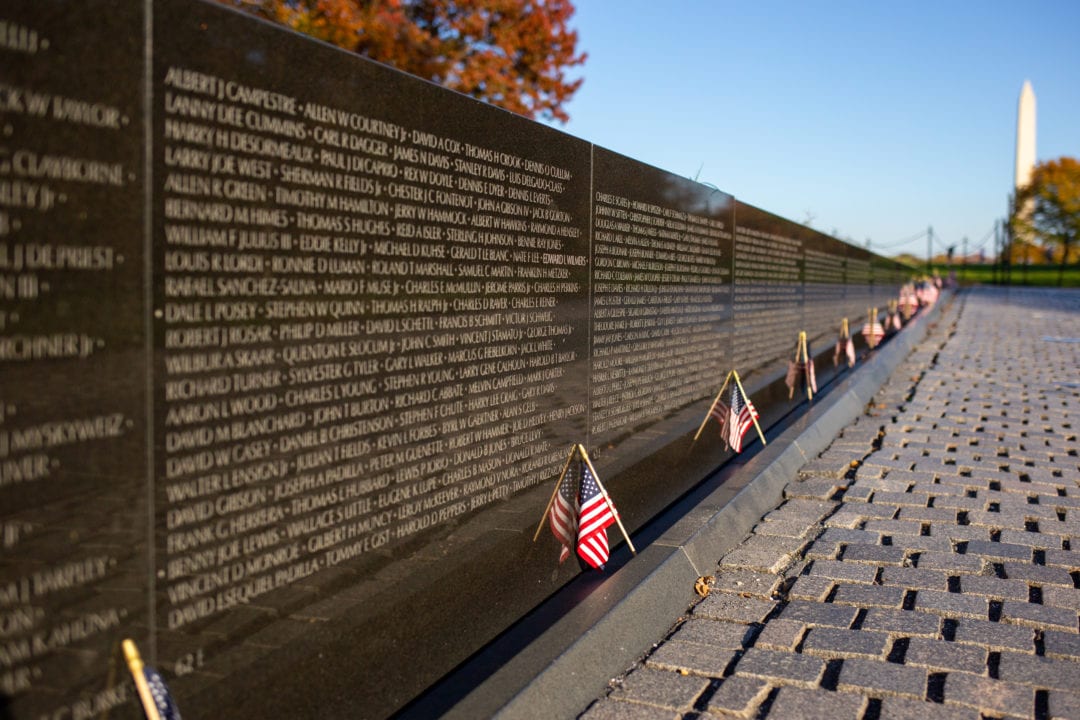 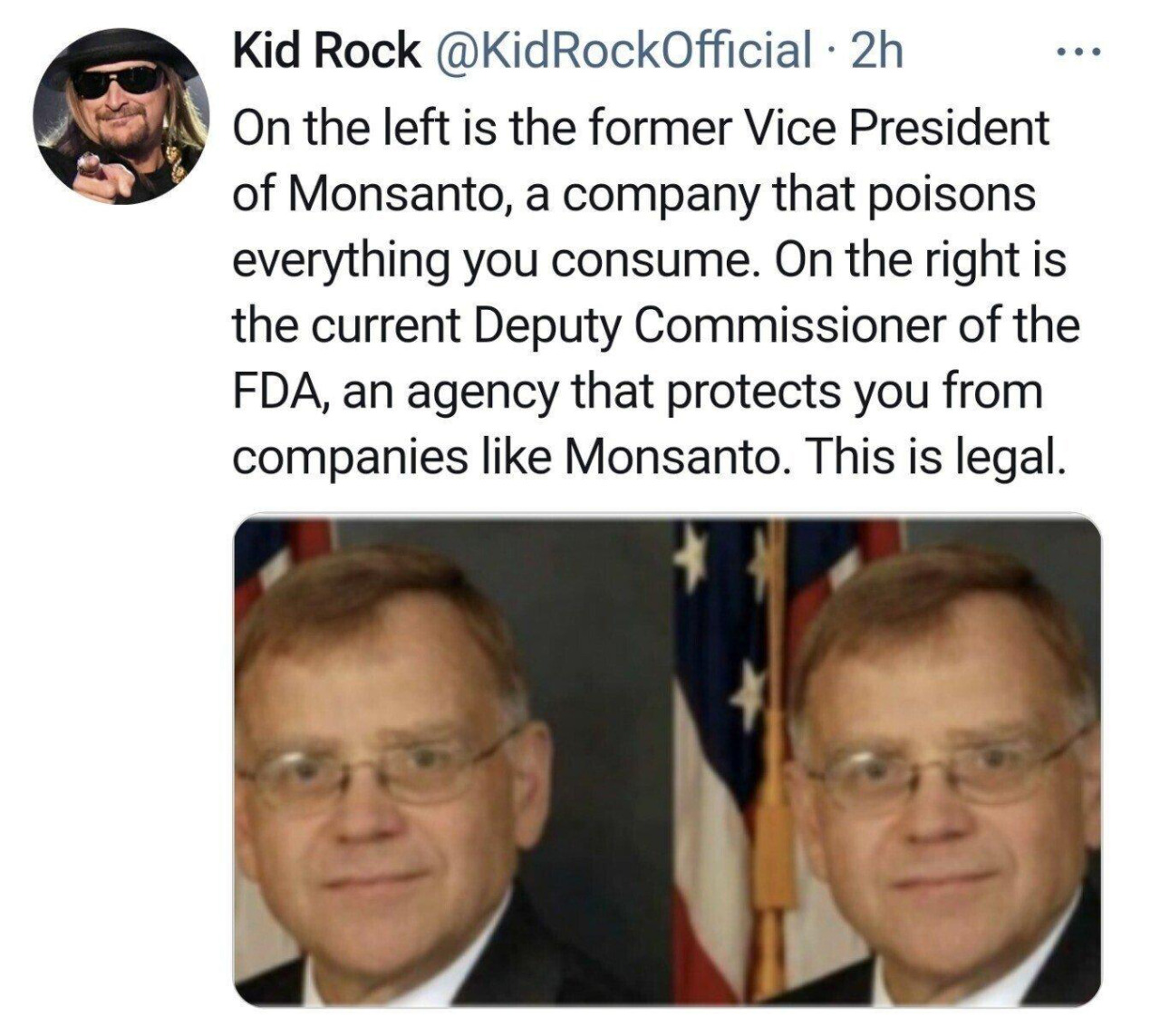 The Balkan Trend of Naming Airports after People from Other Countries 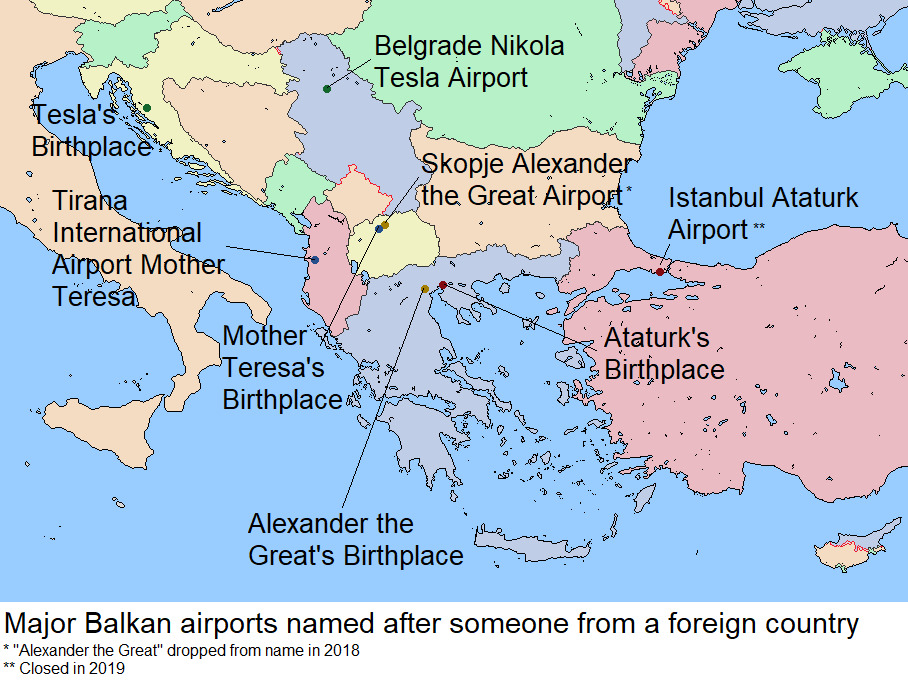 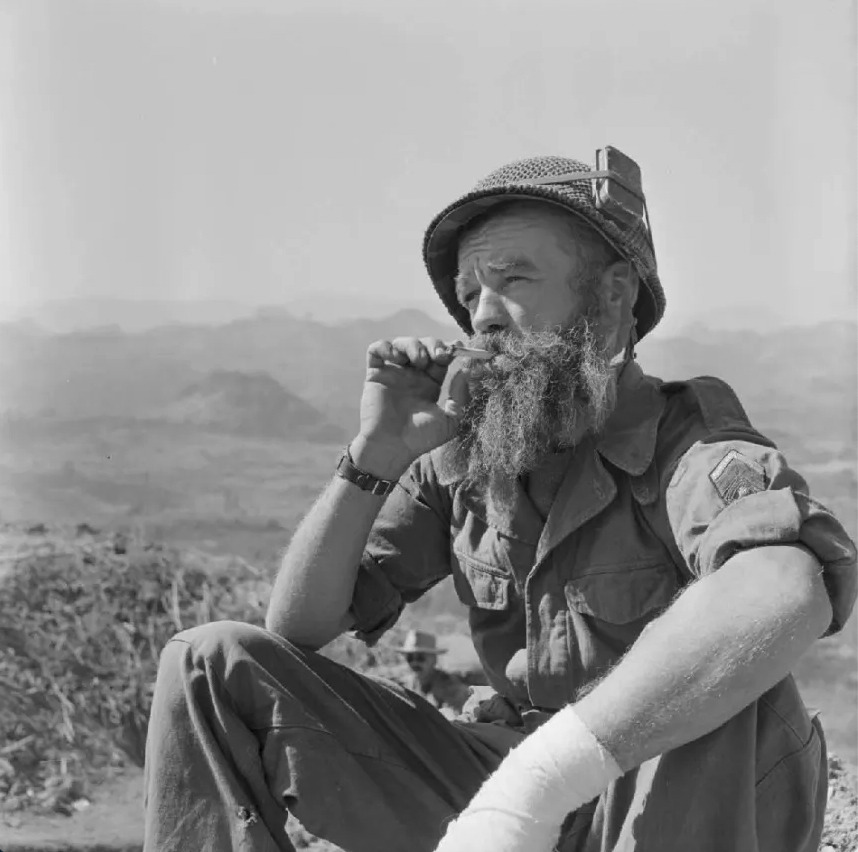 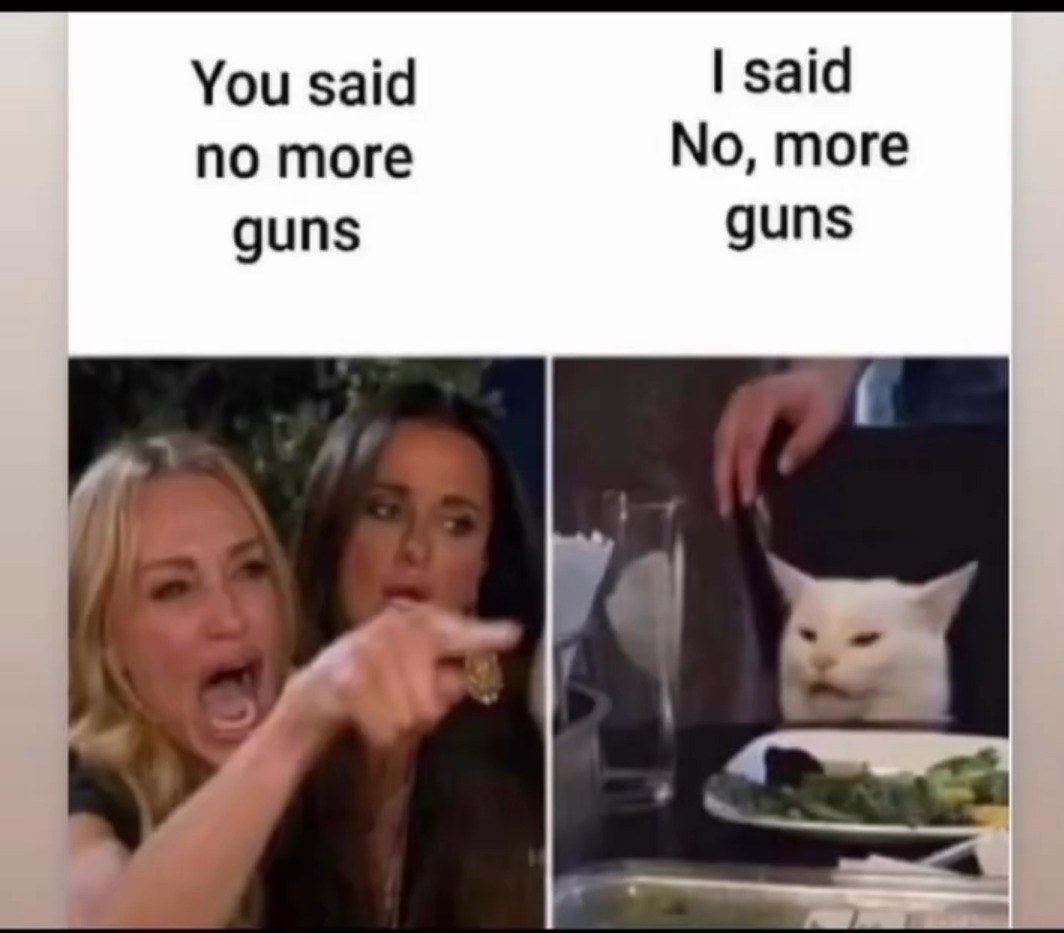