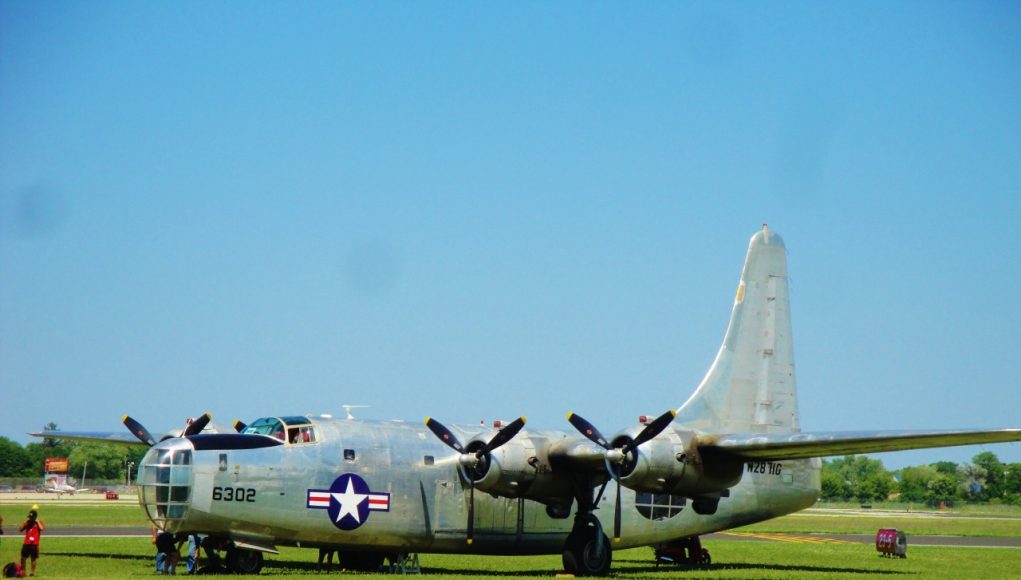 Do I need my own Capsule? 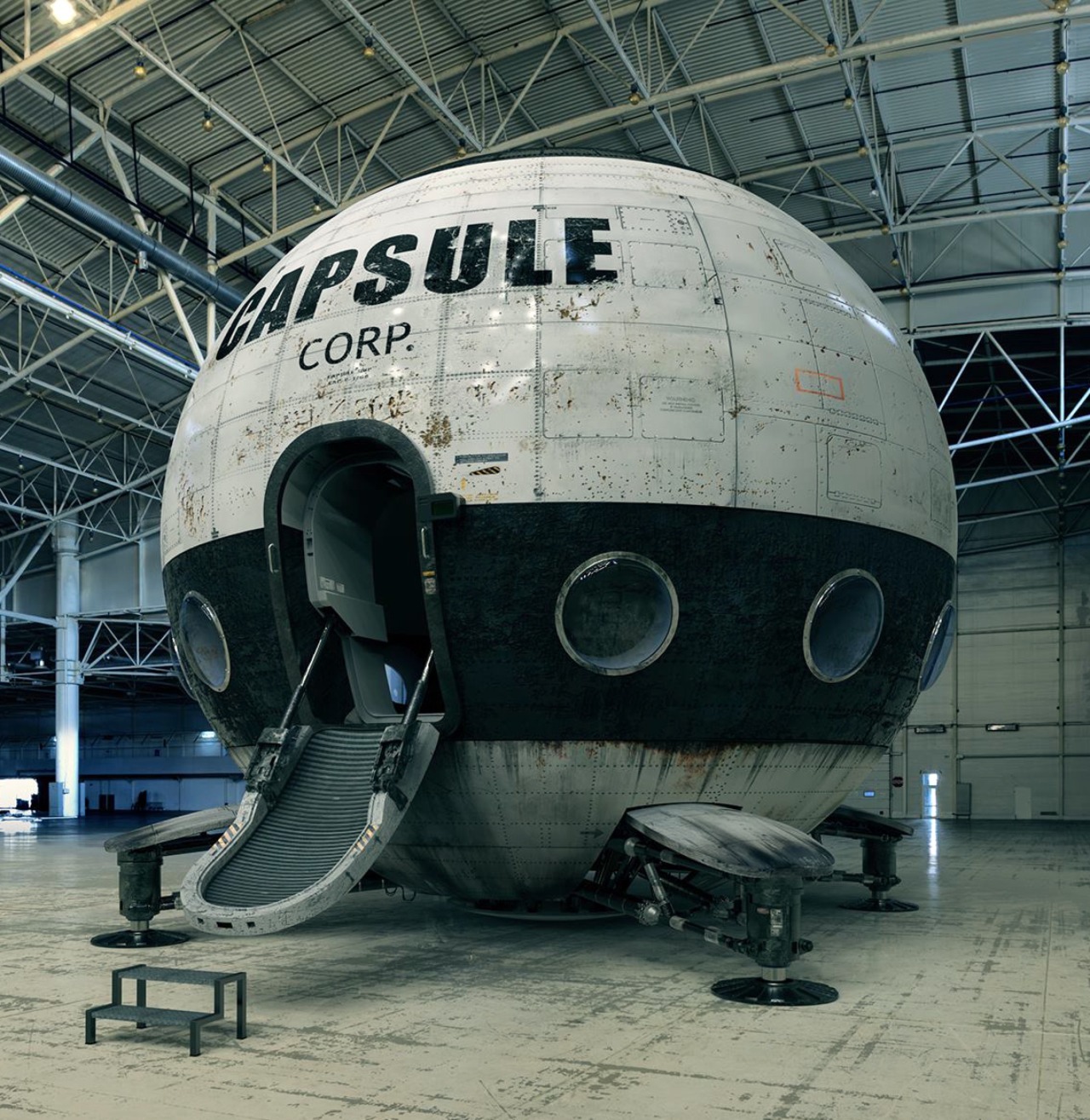 I’m not sure what I’d do with my own capsule, but the idea of having one handy does have an appeal.

I had needful surgery last Thursday and I’m still recovering, but it all looks good and it’s a different sort of pain post-op, than pre-op, so that’s endurable since it will end as I heal. Those of you who knew, thank you for your good thoughts, and for your prayers.

Identify the pilot AND the aircraft 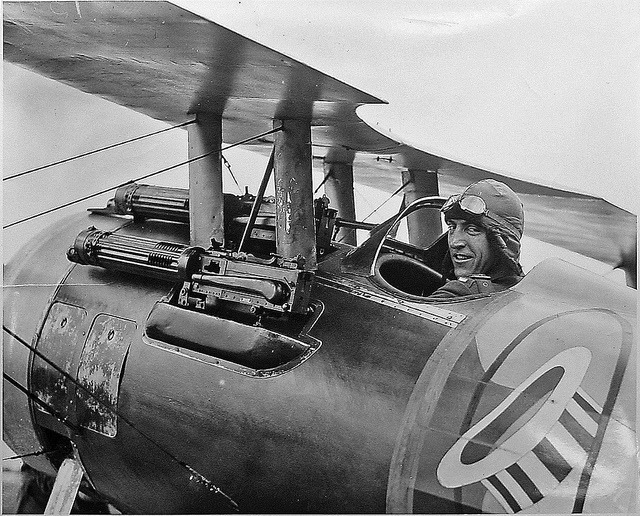 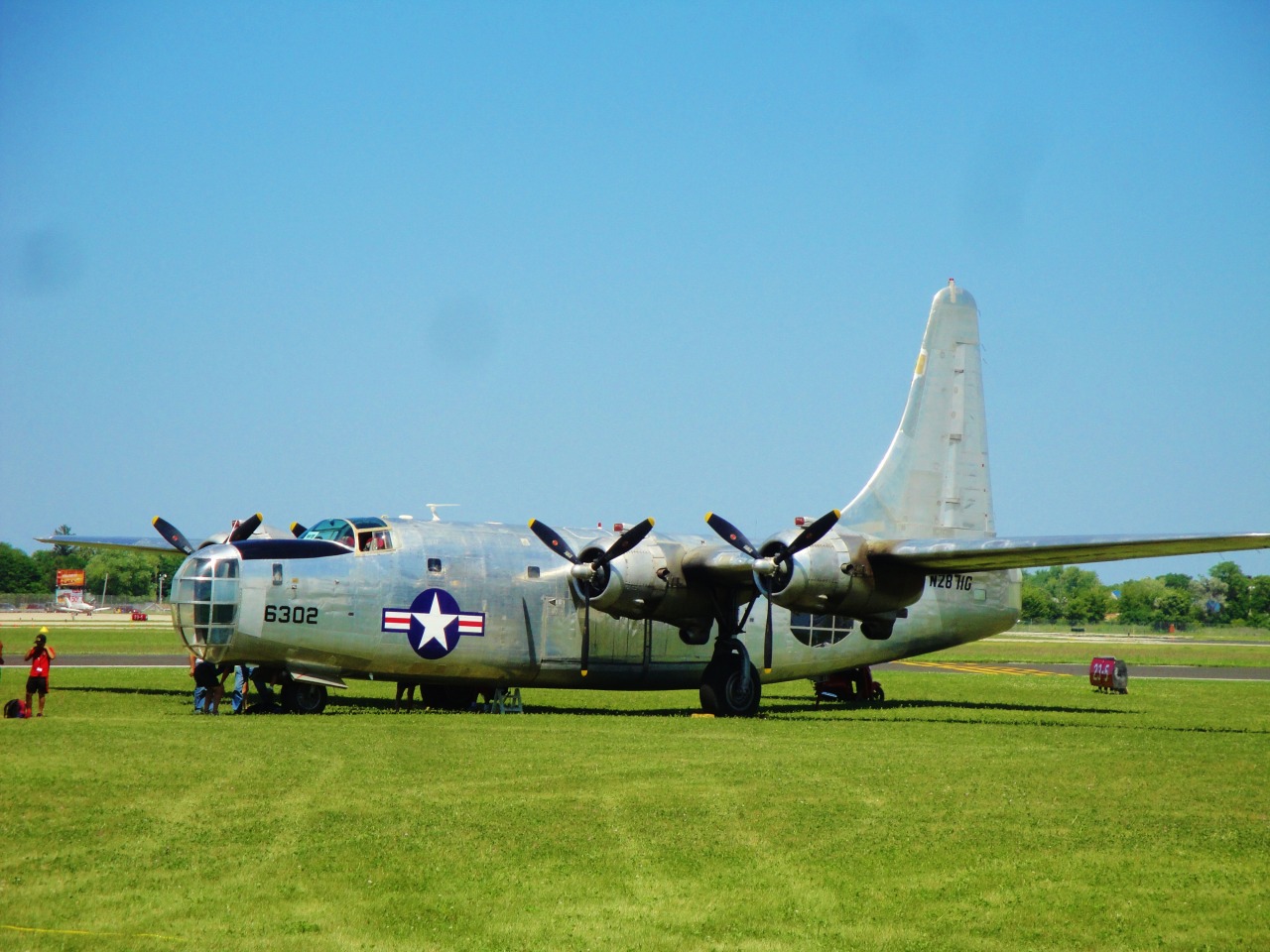 The media is making a big deal about Black History Month, so Virtual Mirage decided to join in with the mob:

“Liberty is meaningless where the right to utter one’s thoughts and opinions has ceased to exist.

That, of all rights, is the dread of tyrants. It is the right which they first of all strike down.” – Frederick Douglass 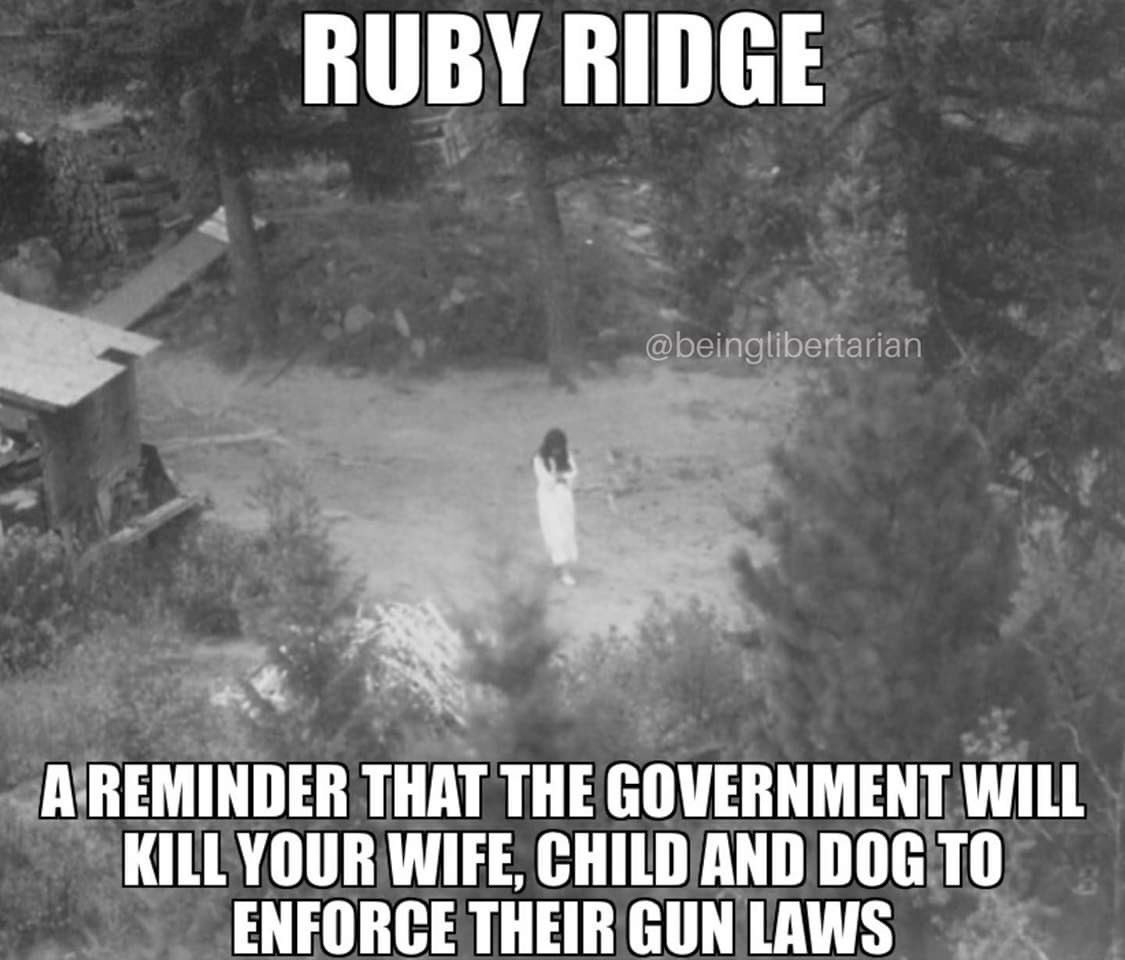 (Pregnant wife and unborn child) – Because that’s how they roll.

A Tribute to Biden Voters 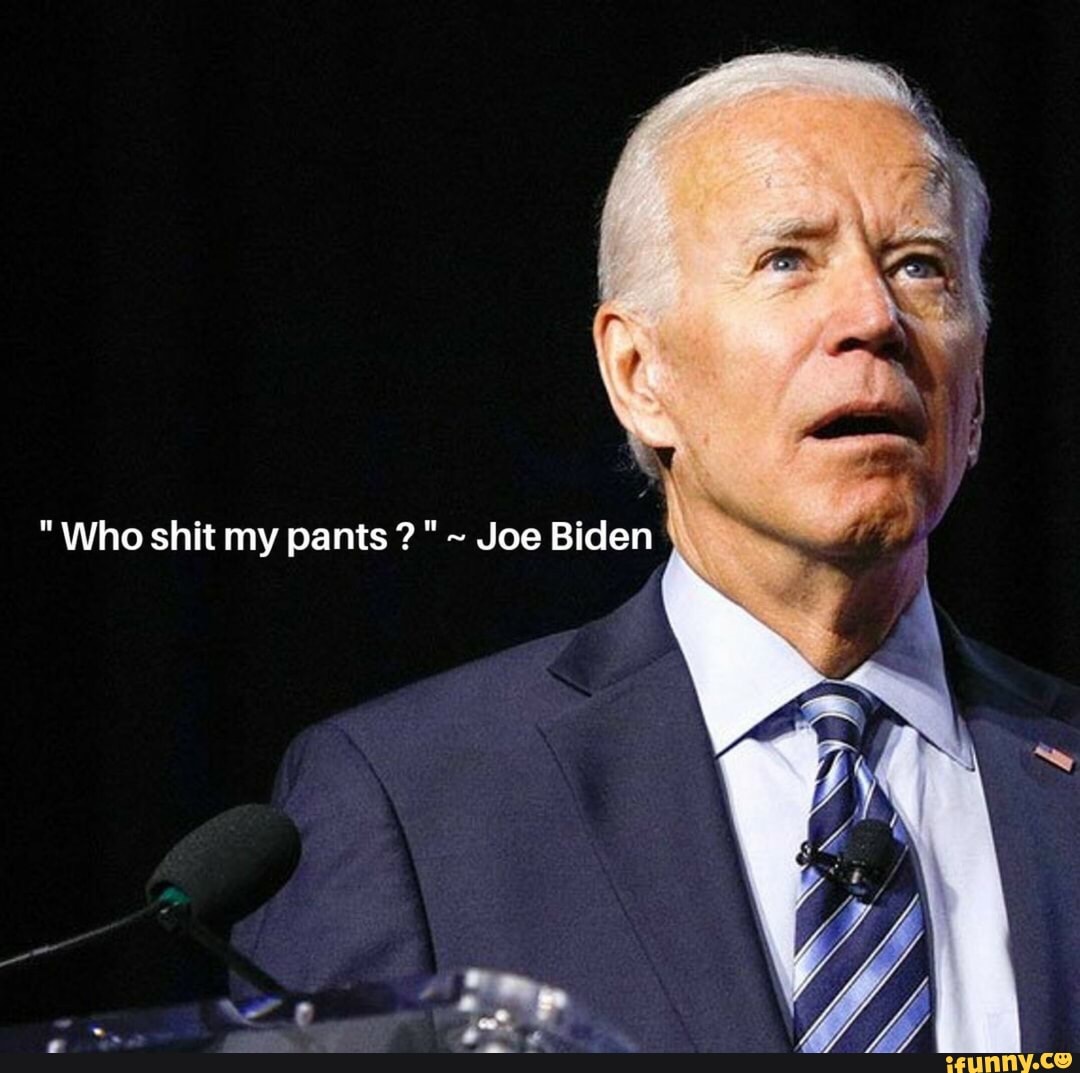 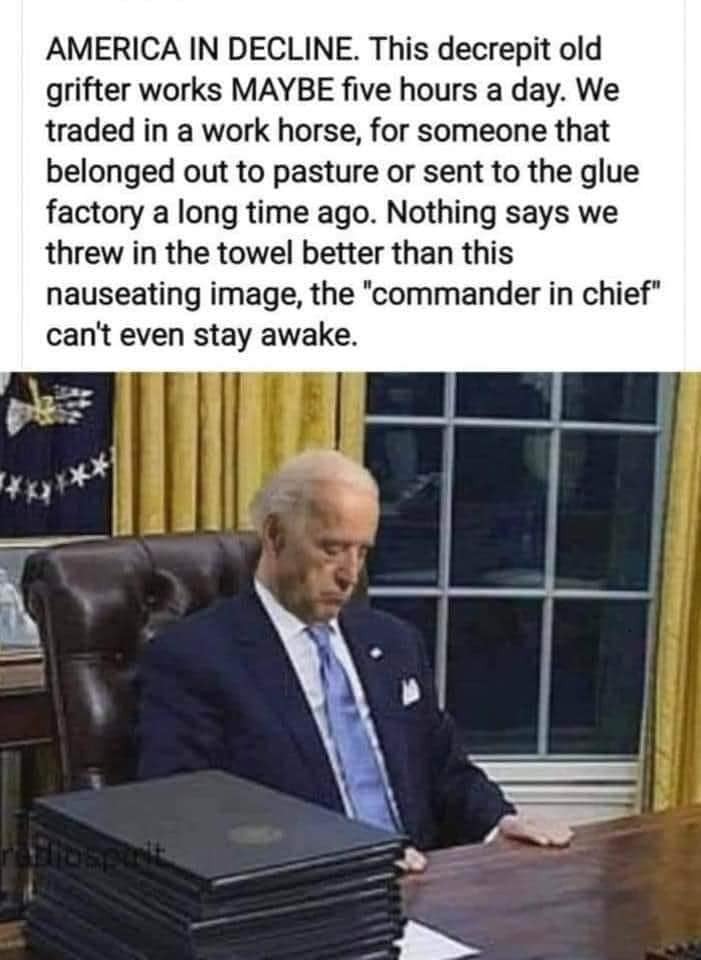 And you’re telling me that this walking corpse and a whore won? Really? 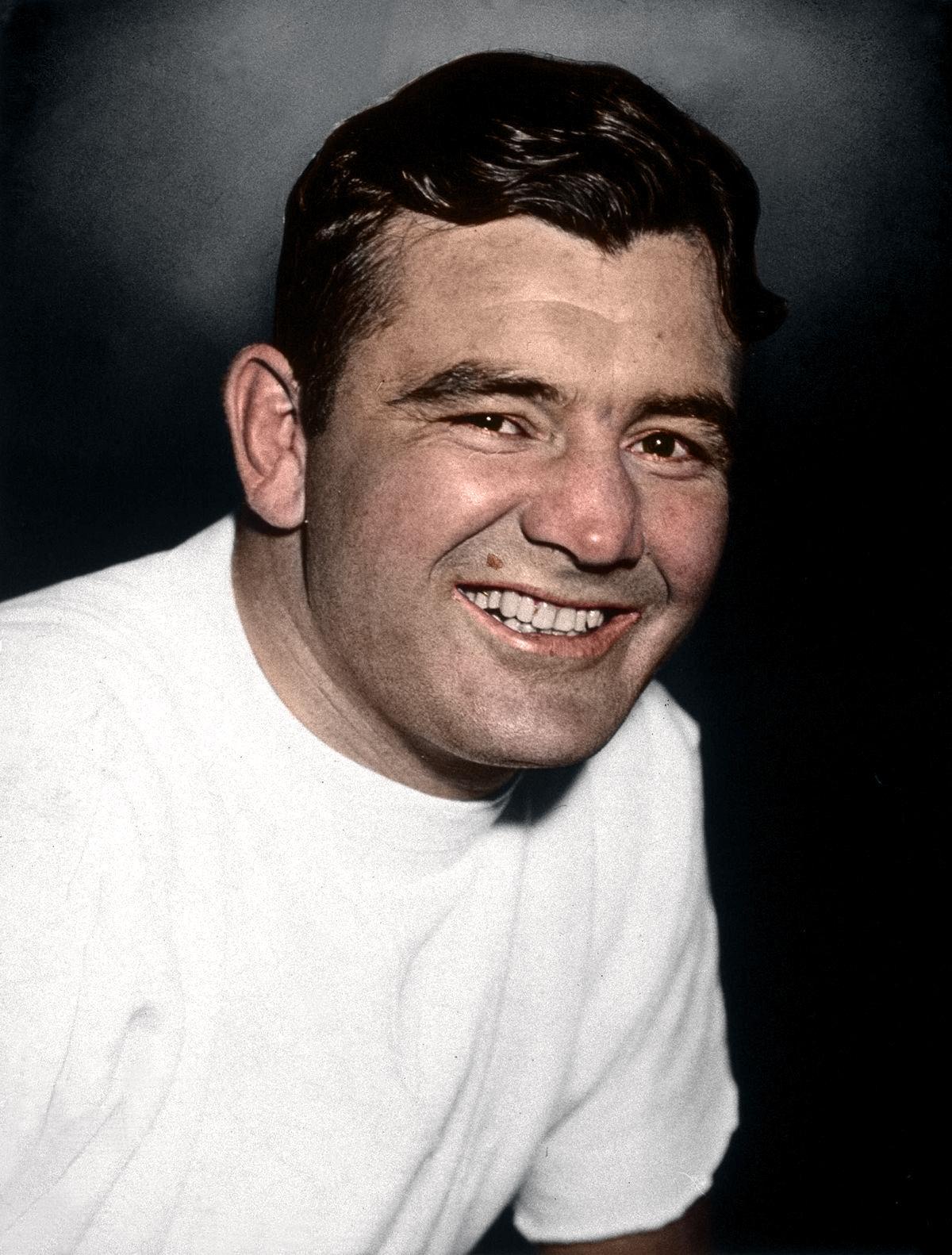 James Braddock, the ‘Cinderella Man’. They asked him why he fought so hard in the ring. It was during the depression and he said, “I’m fighting to earn milk for my kids and I can only keep fighting if I’m winning.” 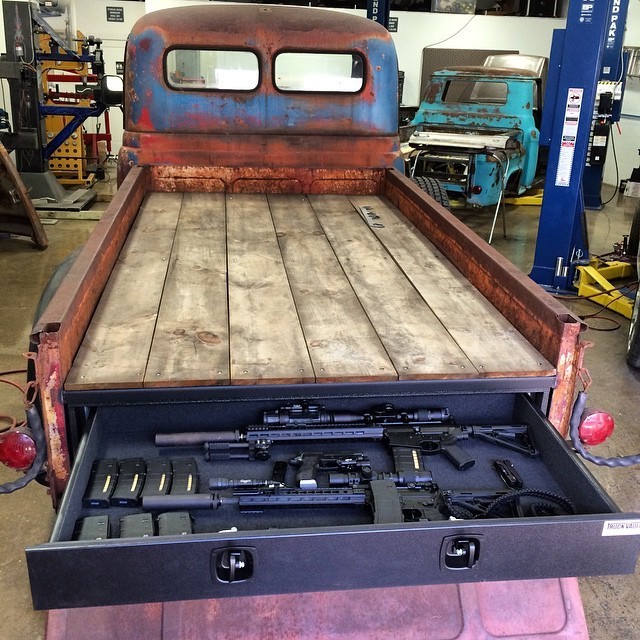 It’s not MY cargo box but I know more than one guy who rolls that way. 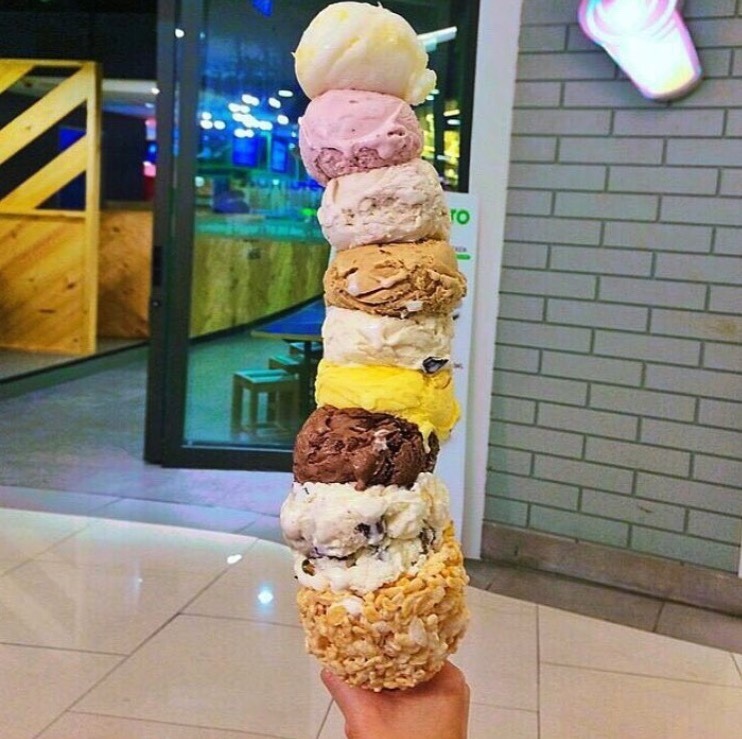 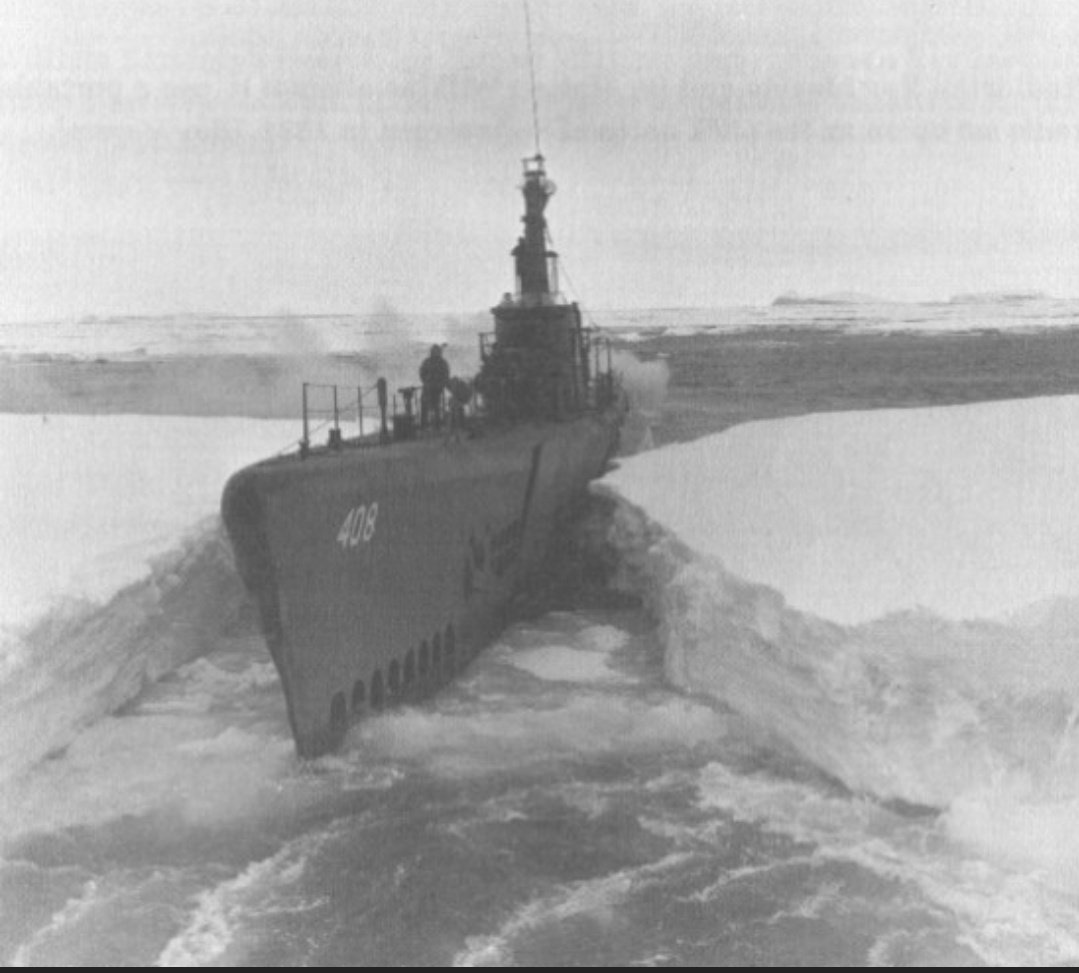 The US Navy fitted out an Arctic (and Antarctic) Submarine laboratory, among other things, to better understand the polar regions. It had a military objective and a scientific objective.

Those flows pictured could pop that pressure-hull like it was a balloon. 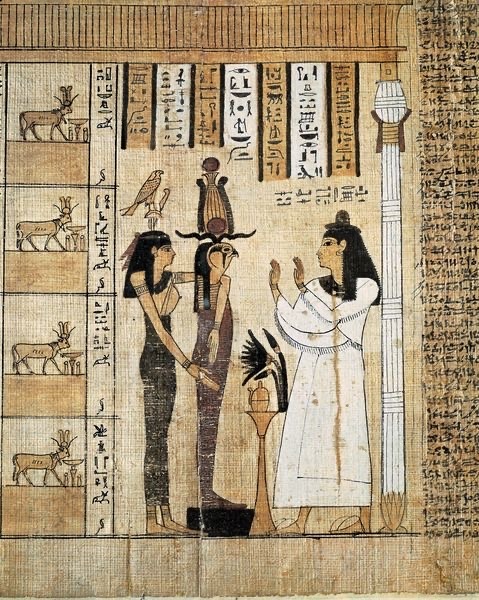 Back when I was young, I had a professor who could read ancient Egyptian. He studied the different classes of Books of the Breathings and Books of the Dead. They were both funerary texts and discussions of life and death.

His take on them was significant to me, back in that time, because it opened up an ancient world that was the same as our world in many ways, and completely alien in other ways. Even the alien aspects of historic Egypt were comprehensible when he taught, because he understood that though conditions changed, and cultures changed, mankind was fundamentally the same.  It was a good lesson.