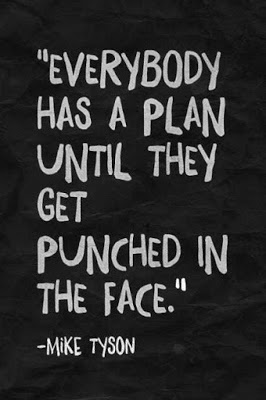 I think that was what Iron Mike was trying to explain as only he could. 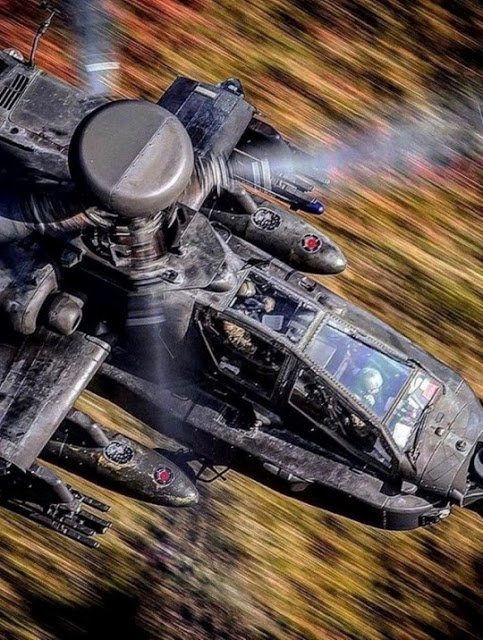 The Apache packs a wallop.  And if you just think that ‘it’s only a helicopter’,
that would be your first mistake and possibly your last.
Though these days, the plans are well laid. The hellfire missiles are well placed, and not so often by an AH-64, though they fly on counterterrorism missions as well from time to time. 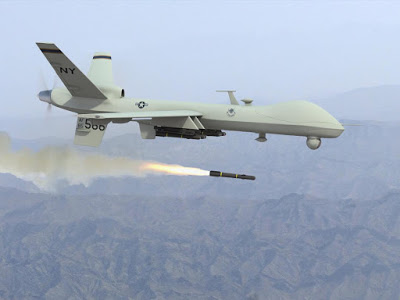 The MQ-9 Reaper has been harvesting meat (punching in the face) according to plan. So are C-130 Gunships. More than two dozen Al-Shabaab terrorists have been killed so far this year, with numerous others wounded, in addition to damaging or destroying multiple terrorist compounds.

U.S. Africa Command (AFRICOM) conducted a second airstrike in Somalia this week, killing at least five terrorists of Al-Shabaab, a Somalia-based terror group affiliated with Al Qaeda, just one day after killing four other terrorists. The airstrike, which did not kill or injure any civilians or others, took place in Janaale, Somalia on yesterday.

“Our strikes are a key effort to combatting terror and helping to bring stability to Somalia,” said U.S. Army Brig. Gen. Miguel Castellanos, U.S. Africa Command deputy director of operations, in a statement to American Military News. “Not only do they degrade al-Shabaab’s ability to conduct violent activities in the region, but they illuminate the fighter network and impede the al-Qaida affiliated terrorist organization’s ability to recruit and export terrorism.”