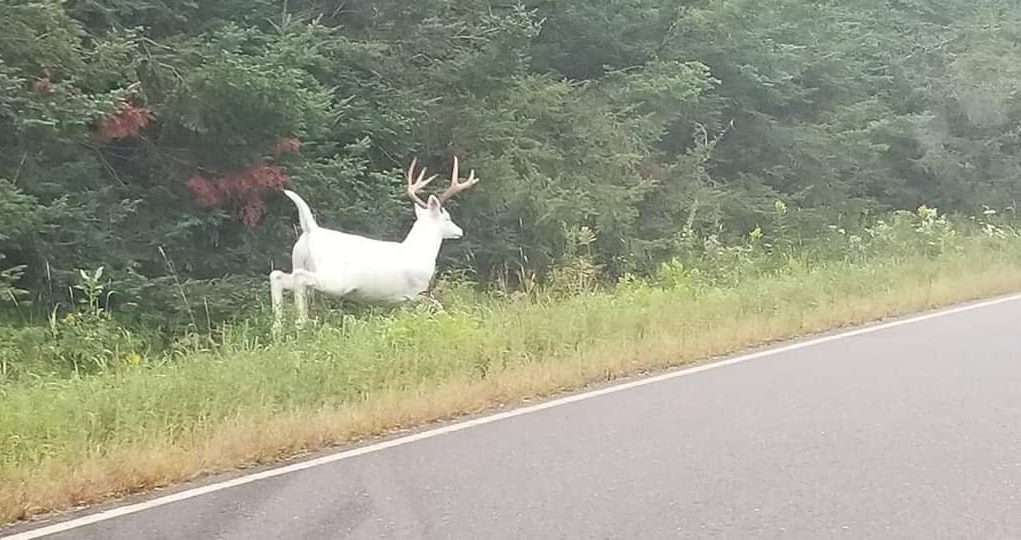 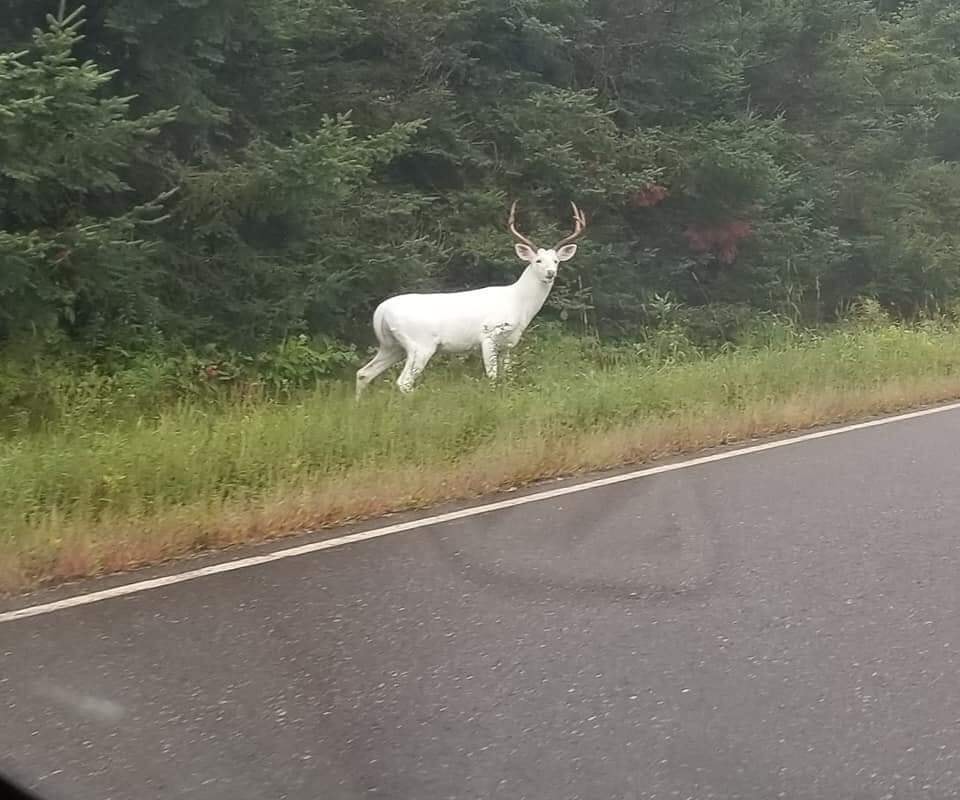 Is there such a thing as a spirit animal?

Or is it just an albino white tail deer (far more than just a white tail)?

That’s the sermonette question of the day. 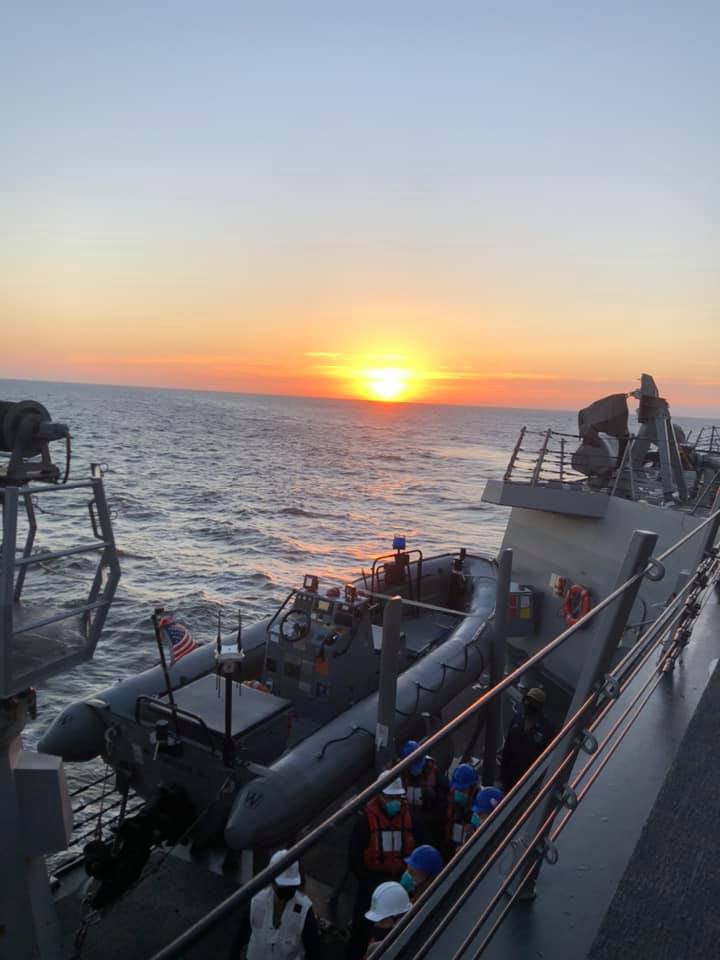 Of the USS Paul Ignatius DDG 117 “Iggy sends her regards”. 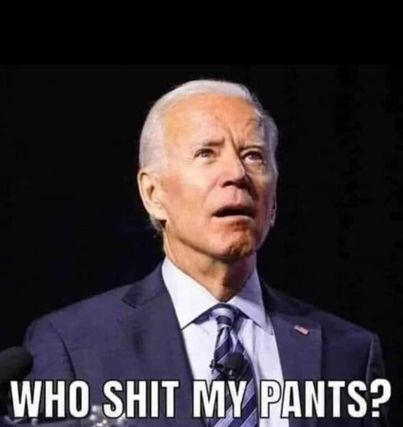 They’re still requesting security briefings, which is likely because they want to sell the information to the Communist Chinese.

The election remains contested. The states haven’t certified the vote, and justified concerns about massive voter fraud remain. The Iranians, the tech monopolies, Wall Street, oligarchs, media tycoons and domestic communists and race baiters are still pulling for Joe and Ho. But they’re not in yet.

Why compromise national security before we have to?  I know, I know, the democrats and republicans in the swamp have already sold us out for a bowl of pottage.

Barack has another autobiography out. I saw it on a table at Costco but didn’t pick it up. Who knows what virus lurks there. It almost made me wretch to look at it.

The very notion that he’ll be on the news with corrupt old Joe and Ho is depressing. Just when I had hoped that we’d seen the end of the guy, he’ll be back sermonizing, preaching, and taking a victory lap for his return to the White House (sorta). I don’t think that the Ho will want him around in her administration but she needs to wait until corrupt old Joe passes away.

I wonder if Creepy Joe will have a black choir singing, “Swing Low, Sweet Chariot” if he manages to pull off the theft of the Century with the election fraud and makes it to inauguration? It would be quite a pageant. The black choir singing, Joe having just been sworn in and he seizes up right there on the dais. And then they’d have to swear in Camela, and maybe she picks Barack to be her VP right there on the spot. It would be kabuki theater for the ages. None of us would be surprised, but Barack might win an Emmy (like Cuomo) for the show. Maybe a peace prize too?

Not a Bridge over Troubled Water 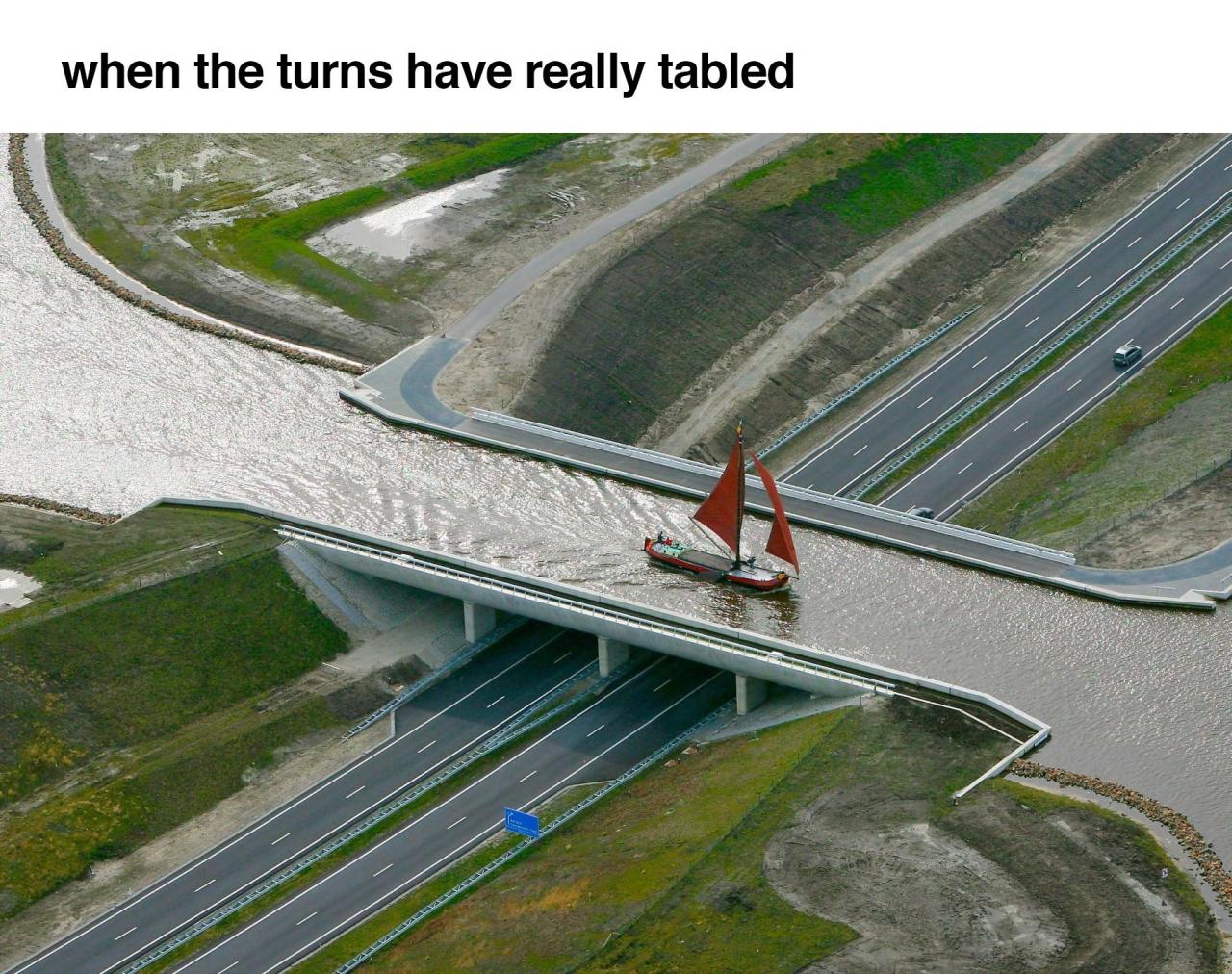 Film Noir – I reflect — when you were around in that sort of thing an era and didn’t see Charlize Theron or anyone who looked like her doing that stuff — but it’s still entertaining. 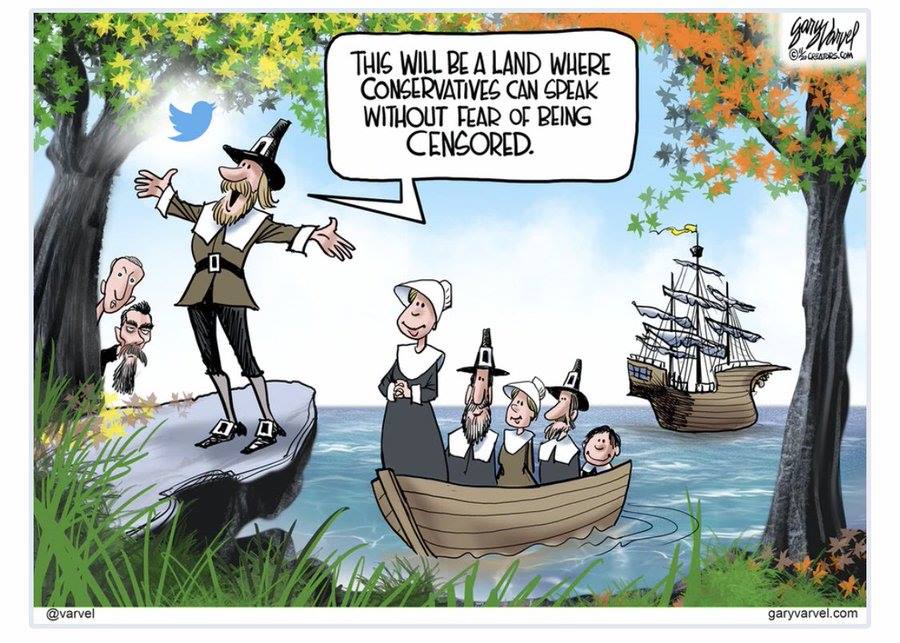