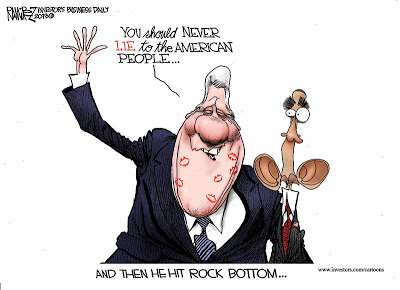 Facebook
Twitter
Pinterest
WhatsApp
Plan: NOW you can keep your healthcare plan until after the mid-term election.
To date, President Obama has already arbitrarily changed and postponed various parts of ObamaCare — such as the congressional opt-out, the employer mandate, various enforcement rules, cuts to Medicare Advantage, out-of-pocket caps — when they would have proved politically hazardous. Expect more changes after this change when it blows up in his face. The American healthcare system satisfied somewhere over ninety percent of Americans before ObamaCare. Now it doesn’t satisfy any but those who have been granted ObamaCare waivers.

President Obama’s attempt to fix the insurance cancellation problem that his own law created isn’t intended to help anyone. To keep peace within his own party and to keep some shred of credibility with the gullible, he needs shift blame for the ObamaCare mess onto the backs of insurance companies.
The New Deal
President Obama has NO AUTHORITY to do this. Congress passed the law. It’s up to Congress to change the law — but since when has a complete lack of authority stopped the president from overreaching?
Insurers have become
Barack Obama’s bullet sponge.