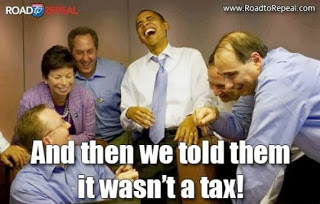 Talk show hosts have unleashed a series of cracks, with Jay Leno dedicating a chunk of a “Tonight Show” monologue to “Obamacrash — I mean Obamacare,” saying he doesn’t buy that the site’s glitches will be fixed in a few weeks. “When was the last time the government fixed anything in a few weeks? We still have troops in Korea,” he said.
“President Obama said he is sorry that some Americans have lost their existing health coverage due to Obamacare. I think he’s getting a little desperate. Today he said if you like your complete lack of coverage, you can keep your complete lack of coverage.” –Jay Leno 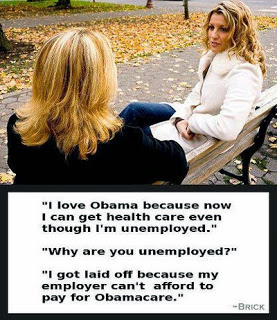 “Con artists are using Obamacare confusion to sign people up for fake health insurance. The scammers lure victims with false promises like, ‘If you like your healthcare plan, you can keep your healthcare plan.'” –Jay Leno
“For years President Obama has been saying that no one would lose their healthcare plan. Now the White House has admitted that in fact many people will lose their plans. But there is a way to keep the great coverage you have. Just become a member of Congress. Then the taxpayers pay for the whole thing.” –Jay Leno