Facebook
Twitter
Pinterest
WhatsApp
From what I hear, there is a policy. Nobody that I know including senior members of the military and intelligence communities is precisely sure what it is, because it changes all the time.

This is the current idiot’s guide to the Middle East as the area engages in religious and ethnic conflicts — that the Obama Administration could have headed off, but didn’t. 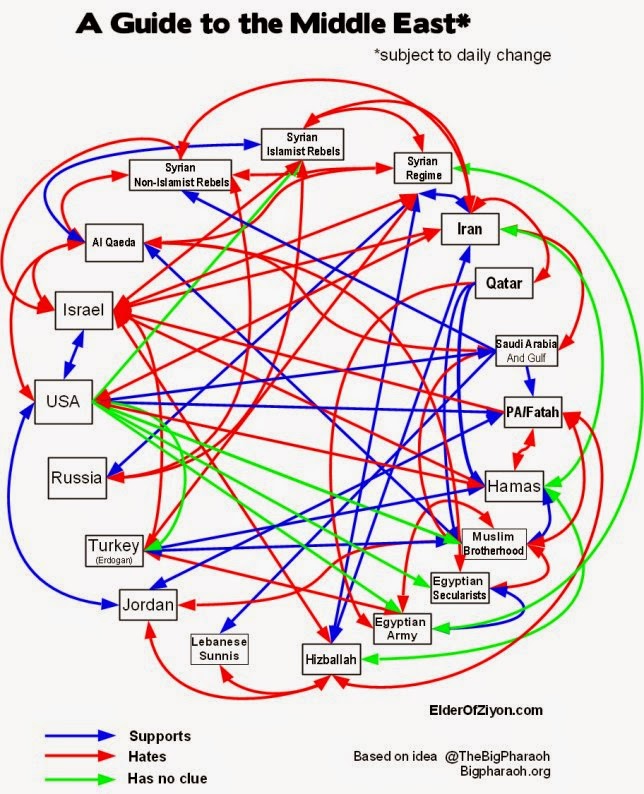 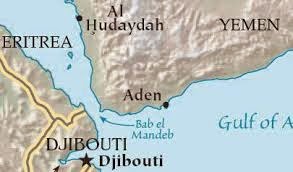 The Egyptian Army (supported by the Saudi Arabian Air Force) seized the Bab-el-Mandeb last Thursday and Friday from Yemen. With the Iranian machine marching forward, they are concerned that if Iran takes that chokepoint in the Red Sea, they can cut off Saudi oil and the much of the Saudi lines of supply. That is presumably why Iran sank so much treasure into seizing Yemen in the first place. That and to threaten Saudi Arabia’s southern flank.
No, they didn’t tell the US before they did it because they didn’t want us to betray them to Iran. That is what passes for trust for Barack Obama.
You see, despite their enduring hatred for the USA (Great Satan) and Israel (Little Satan), the Iranians want to seize Mecca and Medina more than anything else on the planet. They have a plan to do that and they are executing it. The Saudis feel that the US is on the side of Iran and we may well be — I mean, who knows what the President (also referred to as the Manchurian Candidate) is really up to?
In  years past, the US was an ally to Israel. The Obama Administration clearly is not. Have they jumped out of bed with Israel only to jump into bed with Iran? Some observers wonder.
Former US Secretary of State Hillary Clinton (she of the deleted e-mail and Bitch of Benghazi), co-architect of the Obama Doctrine, is anxious to become president so that she can continue his legacy.