I am fundamentally opposed to military intervention in distant lands without clear goals and an exit strategy. You can argue that in cases like Pearl Harbor that we had no choice but to go for broke and I can’t disagree. In the case of the 9/11 attack, our allies and oil suppliers were behind it…and so we couldn’t very well attack them. Therefore, we attacked Afghanistan, at the time run by our ally, Pakistan, through their cat’s paw, the Taliban/Pushtun. 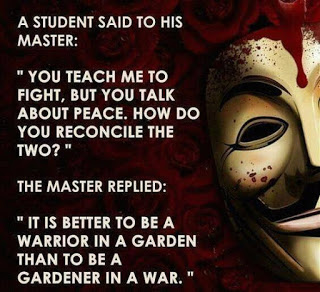 The question that many of you ask is whether or not the USA will end up in a shooting war with the People’s Republic of China. Maybe not, if we’re strong enough? Maybe not if we have people in the White House that would surrender the place to the PRC? Freedom requires strength – serious moral fiber. Universities don’t build moral fiber, they work diligently to undermine it.

Back when I did undergrad work, there was a Marxist professor who threw me out of class. I was not disrespectful of the filthy cur. I just sat there in the front row with my hair cut short, my clothes neatly pressed, and stood for something very differently than the anti-American rhetoric he promoted at taxpayer expense.  He threw out a reserve Marine captain who showed up in uniform before he tossed me. The bastard had tenure…there you go. Grad school was the Naval Postgraduate School and things were very different there. 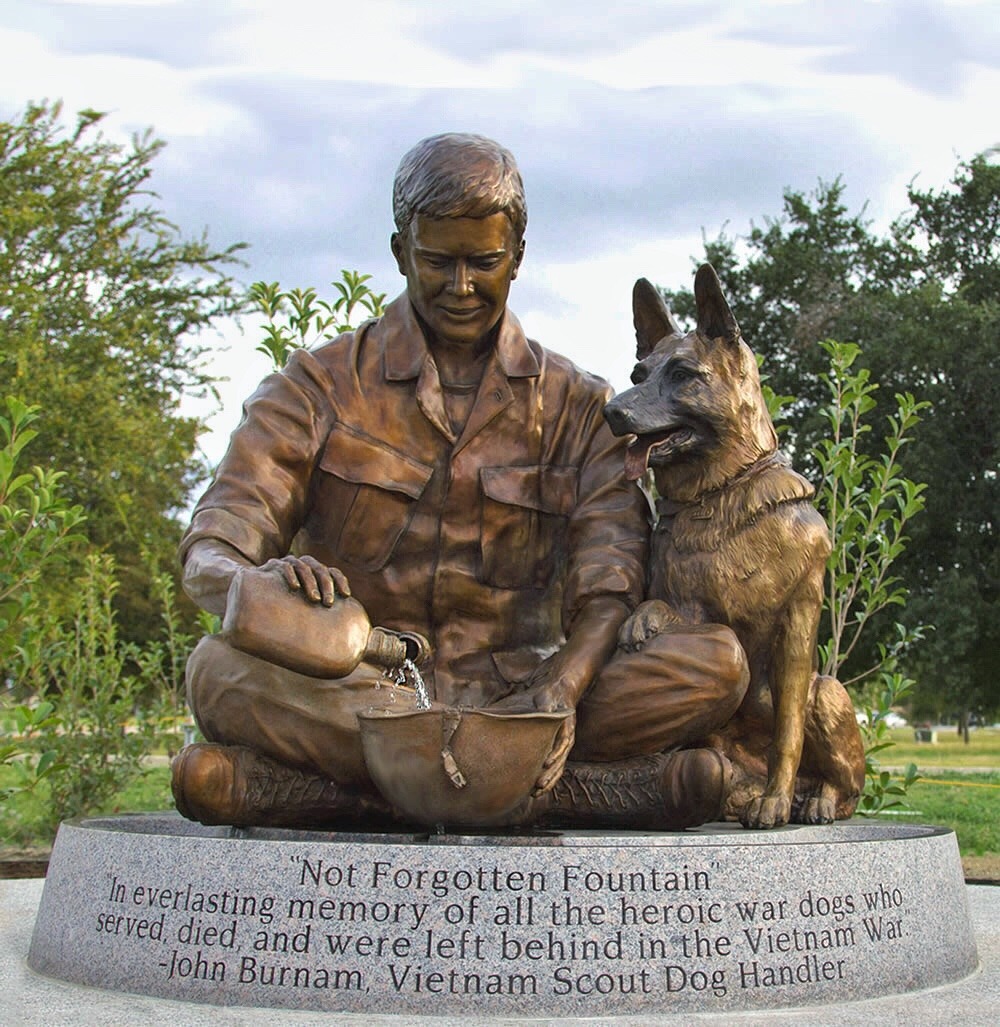 Respect for each other, respect for so many people who have left it all on the field before us in the hopes that we would make the world better by building on what they did and what they sacrificed.

Teach your children and grandchildren about how things are supposed to work.

Pigs are traditionally a way to convert farm waste and forest forage (grubs, mushrooms, nuts) into fat and protein, with pigs hardy enough to stand up to the forest’s threats 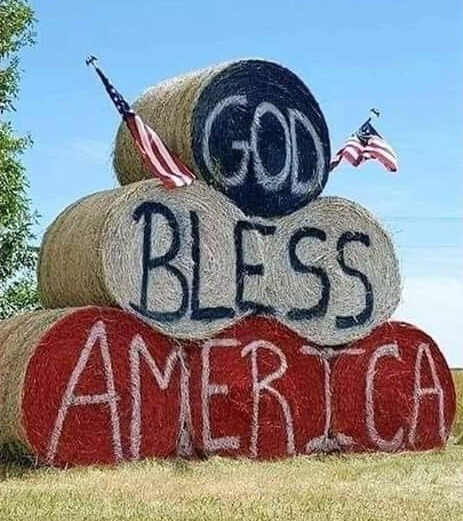 Cows turn grassland forage into protein-rich milk, meat, and leather. Cows are sturdy enough to be turned loose to live freely outside of direct supervision for long periods in secured territory and then rounded up, so can be raised with little labor on large amounts of poor land. Can move long distances under own power, can be raised in remote areas and sold fresh in high-demand population centers. Dairy herds, by contrast, were kept right outside population centers. Quick-spoiling milk can be processed into cooking lipid butter and stable, transportable, marketable protein source cheese. Can be used as traction-generating and load-bearing beasts.

Sheep are similar to cows at smaller scale and requiring closer attention, process grassland into mutton, milk, and wool, once most important textile in world before cotton.

Donkeys convert grassland to service as traction-generating and load-bearing beasts. Size and output/consumption ratio makes more practical than horses for many applications, but intensely annoying.

Mules – we bred a donkey with a horse to make it less annoying.

Doves – we used to farm doves,  big-ass birdhouses out in the fields. Not sure how that started.

Ostriches – one of those ’80s things, a tax dodge that mist have sounded cool to city people on cocaine.

It pains me to through food away. It’s not about eating everything on your plate. It’s about the fact that things had to die to get there on the plate, whether wheat, or a chicken, or whatever. Sure, there are times that you need to toss food, but when you do, do so with respect for your place in the chain.

My respect for politicians is far less than my respect for “food”. You’ll note that I didn’t mention the “leach” and its place in the swamp.