Considerations for the Coming Weekend 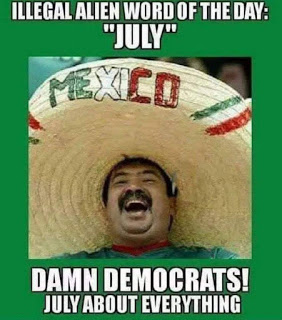 Facebook
Twitter
Pinterest
WhatsApp
What Will Mexico Do?
We all know that they are able to stop the flow of illegal aliens (pushing through Mexico to the US) if they want to. The question has always been one of will.

“On June 10th, the United States will impose a 5% Tariff on all goods coming into our Country from Mexico, until such time as illegal migrants coming through Mexico, and into our Country, STOP. The Tariff will gradually increase until the Illegal Immigration problem is remedied, at which time the Tariffs will be removed.” – President Trump

The Communist Party’s victory in the presidential elections in Mexico means that many of my friends who were in power there are not anymore, but the victory of the communists didn’t mean that Mexico’s problems are solved. Four years ago the exchange rate was 12 pesos to the dollar. Today it’s twenty pesos to the dollar, and some forecasters predict that it could be one hundred pesos to the dollar by the end of President Lopez-Obrador’s term in about five years. At that rate, the US can afford to tariff/tax Mexican goods at a 25% rate without seeing much in the way of price increases here, as they continue their economic death spiral. In fact, as Mexico declines, there could be a reduction in cost of Mexican goods despite a 25% tax. If the tax continues long enough, we’d see the emergence of other markets to supply US demands, or Mexican producers (largely agricultural) would need to accept the 25% hit. Or they stop the flow of Central Americans and others into the US.

Sure, Congress could fix the problem tomorrow, but they are too busy trying to impeach President Trump to do anything.
The Circle of Diversity and Safe Spaces 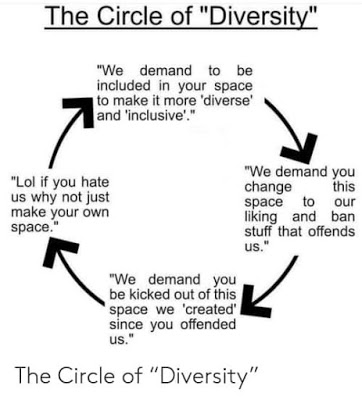 Your Cowboy Thought of the Day 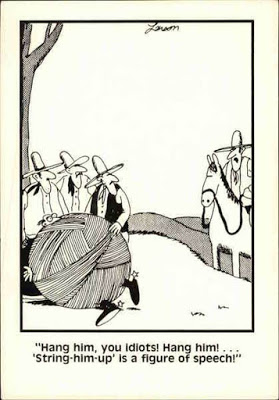