The Kool Aid is Sweet! 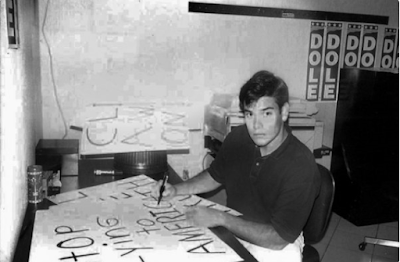 (note the little rat claw hands wrapped around the pen)

I have a couple of things to say about that. First, Bob Dole was a SORRY EXCUSE for a presidential candidate.  They liked him in Kansas. I get that. I realize that it was “his turn” and the GOP stacked the deck in his favor, the same as with John McCain and Mitt Romney.  All three lost when they should have won against some of the most rotten curs ever to occupy the Oval Office. I’m not surprised that Marco was on the stump for Dole.