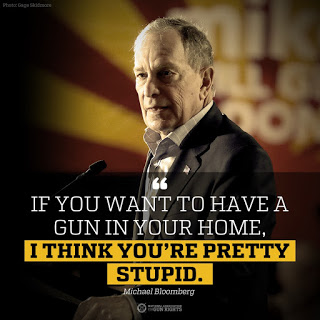 Facebook
Twitter
Pinterest
WhatsApp
The week is nearly over and the weekend is upon us. Then we start over again.
Bloomberg wants you to vote for him because he thinks you’re stupid along with over a hundred million other Americans. That may be a winning strategy in New York City, but I don’t think that it plays well in fly-over country.

Then again, he knows that he’s smarter than you are and that’s why he wants to be your leader. He has many firearms in his mansions, but they’re carried by armed guards who are there to protect him.

When seconds count, the police are minutes, or hours away, depending on where you live. Bloomie (Mini-Mike) isn’t really worried about those metrics because they don’t apply to him or to his elite friends.
Sometimes a Meme catches my imagination and I can’t help but laugh. This is one from an Allstate Insurance advertisement. 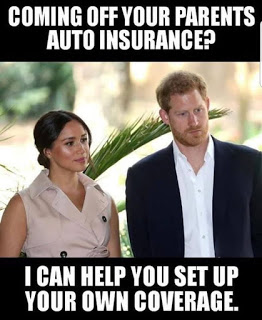 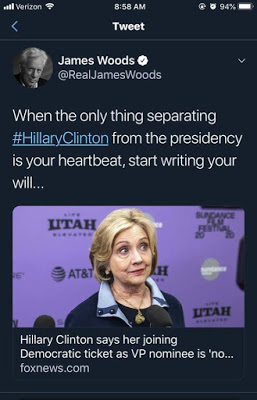 Hillary is leaving the door open for a VP slot. I found that very interesting.
From the World of High Tech 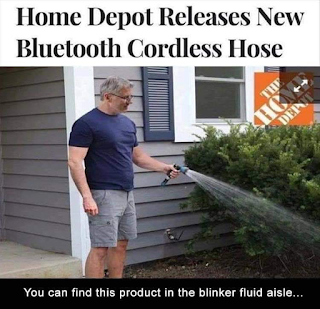