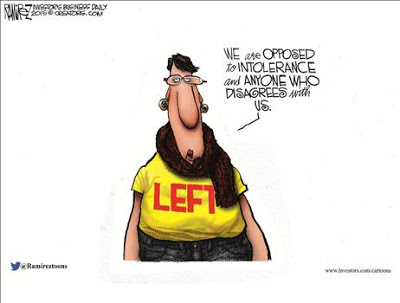 I’m going to make a list because I have a few things on my mind. Let’s start HERE.

“…Look, these countries don’t have a database that keeps track of its citizens. And we can’t depend on a government database in countries that do, because if they have one it has a political agenda behind it.”

Welcome to the Sunday Sermonette!
(1)  The German experience has been a disaster. Allowing a million military age Muslim males to enter your country without vetting where they go on welfare – with no intention of getting off public assistance and either make nuisances of themselves or kill innocent Germans, is a mistake that a five year old child wouldn’t make.
(2)  The Saudi experience has worked. They’ve taken in precisely 0 Syrian refugees. Their opinion is that they don’t want any of human lice entering their country. The Iranian experience has also worked. They’ve taken in precisely 0 Syrian refugees. One can draw from these facts that their brother Muslims don’t want them – not any of them.  The Muslims are thrilled to have the Christian nations take them in, feed them and deal with their shenanigans. And who knows but what one day, they will be numerous enough in Germany to vote Germans out of office and make Germany an Islamic state and part of the caliphate.

(3)  President Trump’s plan to create safe zones where we can concentrate refugees, and offer food, shelter and protection to the displaced masses INSIDE SYRIA makes perfect sense. Why must they leave if they can get what they need until the situation finds equilibrium? The Americans, Russians, French, German or British Armies can take turns protecting them from their Muslim brethren. Why would we want to bring them into the US? What possible advantage is there to us to have them live here as opposed to there?

(4)  President Trump’s plan to allow a special dispensation to Christian refugees does make some sense because they were discriminated against in favor of Muslims during the Obama regime. The Muslims are outraged, but I don’t think that President Trump cares.

(5)  Not in my back yard. Many of the tens of thousands of Syrian refugees who were resettled in the USA in the past couple of years were placed into communities by the federal government without asking the locals whether or not they were wanted. In almost every case, they were not. I personally think that they all belong in progressive San Francisco because it’s resembling a third world nation more every day and the Syrians would feel comfortable there.


What about Black Lives Matter? 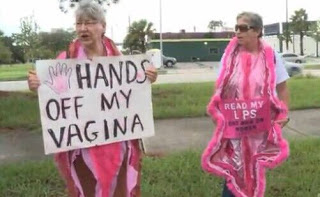 Oh you haven’t heard much from them lately? The progressive movement kicked them to the curb after November election and they they have been replaced politically by female reproductive systems!
I think that there is an interest in some liberal precincts that chasing the womyn’s vote would be more productive than the black vote – because of indications that they like the idea of jobs in the ghetto, and the illegal alien vote because that may be made moot by investigations into widespread voter fraud. 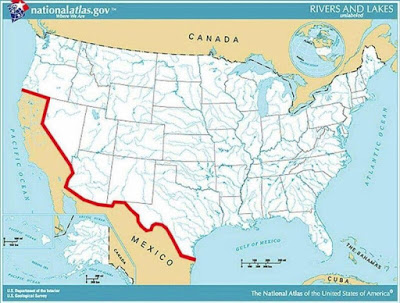