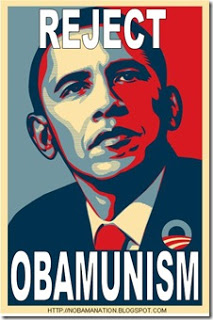 Facebook
Twitter
Pinterest
WhatsApp
Utopian socialism (Obamunism) is one of those philosophies that persuades people that you can borrow forever and spend at will. That government will always be there to send you a check – you really don’t need to work, and that everything in your life is being planned by a wise and benevolent administration in Washington.

Unicorns and rainbows are cool, but the Obamunists have spent nearly 5,000,000,000,000 (five trillion dollars) in the last two years. As yourselves what we have to show for it. If you don’t feel as though that five trillion dollars made it into your pocket, you’re right – but guess who is on the hook for it? It’s like buying a big fancy car and giving it to your kid, who trashes it.
I’ve heard that “the American People” are less than happy with the notion of entitlement cuts. Who wouldn’t be, especially when the economy is in a shambles. A smaller safety net means that fewer people can be effectively rescued by the government. The problem with this is that the money that goes to pay entitlements (Medicare an Social Security) is BORROWED MONEY.
The government has squandered your legacy – and it’s time to pay up.
How does the Obama Administration deal with this reality? They tell you that the Republicans want to take the (borrowed) bread from your mouth and that if you don’t keep the thugocracy in office, you’ll starve. Cutting entitlements is not popular and I understand that, but there is no other constructive way forward for our nation. 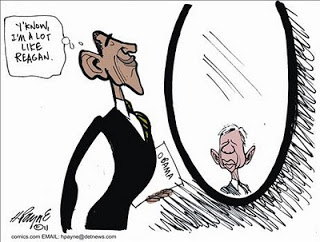