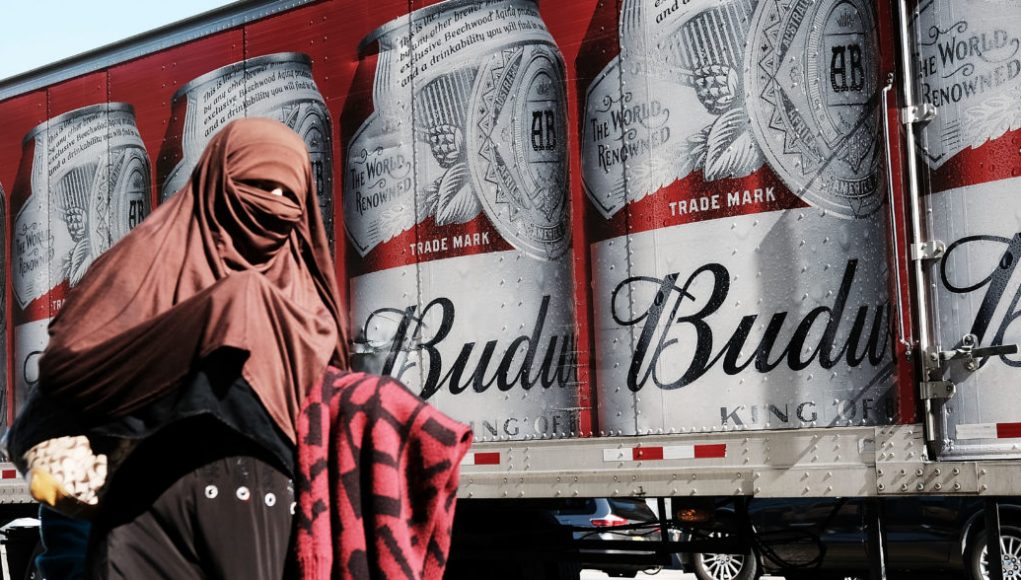 Every revolutionary movement in history makes the same basic mistake. They see power as a static apparatus, as a structure. That’s how President Xi in China is reintroducing Mao to the masses. Power is dynamic, and has two basic tendencies. It accumulates or it diffuses. Most revolutionary movements are only interested in reconstituting the power in a new location. That doesn’t solve any society’s problems and almost always makes them worse.

The US Constitution and Bill of Rights set up a system that allowed for diffusion of power into the system, not regrouping it. And that doesn’t work for a would be tyrant or system of Tyranny. Benjamin Franklin doubted that we could make it work long term. Maybe we can’t. Redistribution of money to buy votes has a stench all its own. 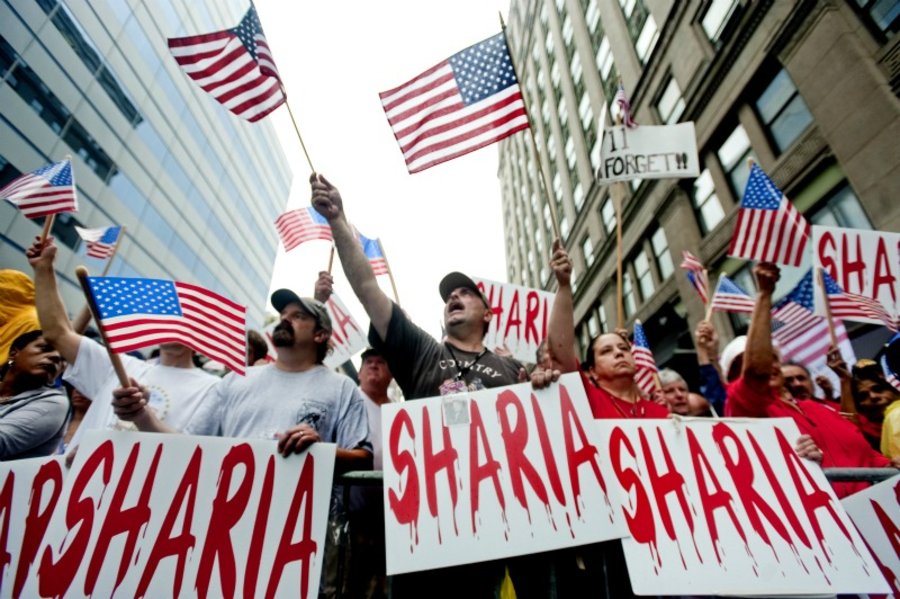