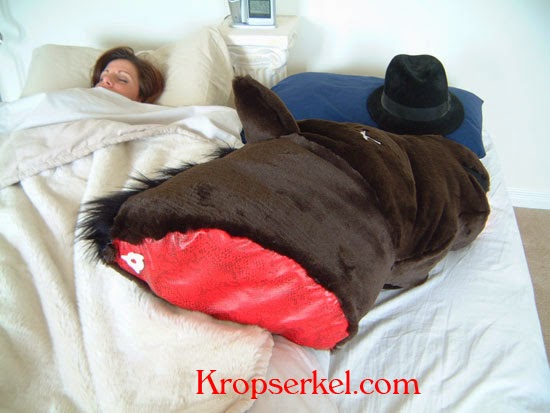 Facebook
Twitter
Pinterest
WhatsApp
RELOCATION
As some of you may be aware, but likely none of you care, I am in the process of relocating about half time to Reno, NV where a company that I co-founded is opening a UAV assembly and flight test facility. I asked a local what’s fun to do in Reno. He said, “nothing”, which was as I feared.

So do I decorate the Reno Commando HQ as if it was the Imperial War Museum, or do I simply put subtle things out, like a horse head pillow (think Godfather) which can be purchased HERE?

All the fun of a real horse’s head with none of the mess. 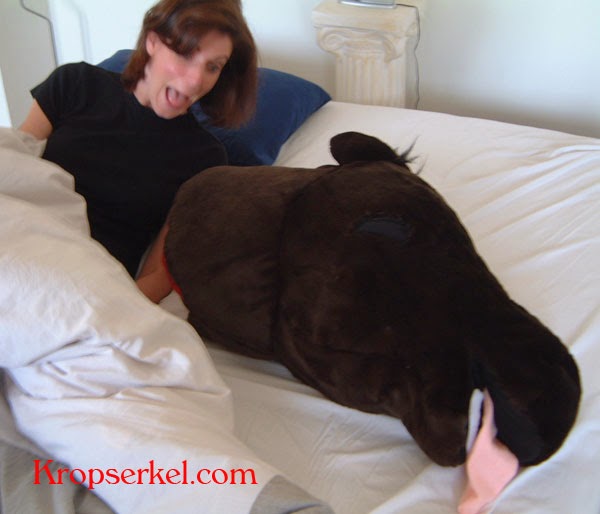 Something interesting in bed – for those of us who
are not very interesting on our own.
No, the frat house decorating genre doesn’t usually appeal to me, but just this once? In Reno?

I had lunch today with a friend who works at the Orange County District Attorney’s Office. (He used to work there with me) We walked past a bum in downtown Santa Ana, CA and the bum said, “I haven’t eaten in three days.” (you know that’s a lie because soup kitchens feed them)
I replied, “I wish I had your willpower.” In the restaurant the waitress said, “Sorry about the wait.” I replied, “don’t worry, you’ll find a way to loose it eventually. Talk to the guy out front, he’s got it dialed in.”
BROTHER-IN-LAW 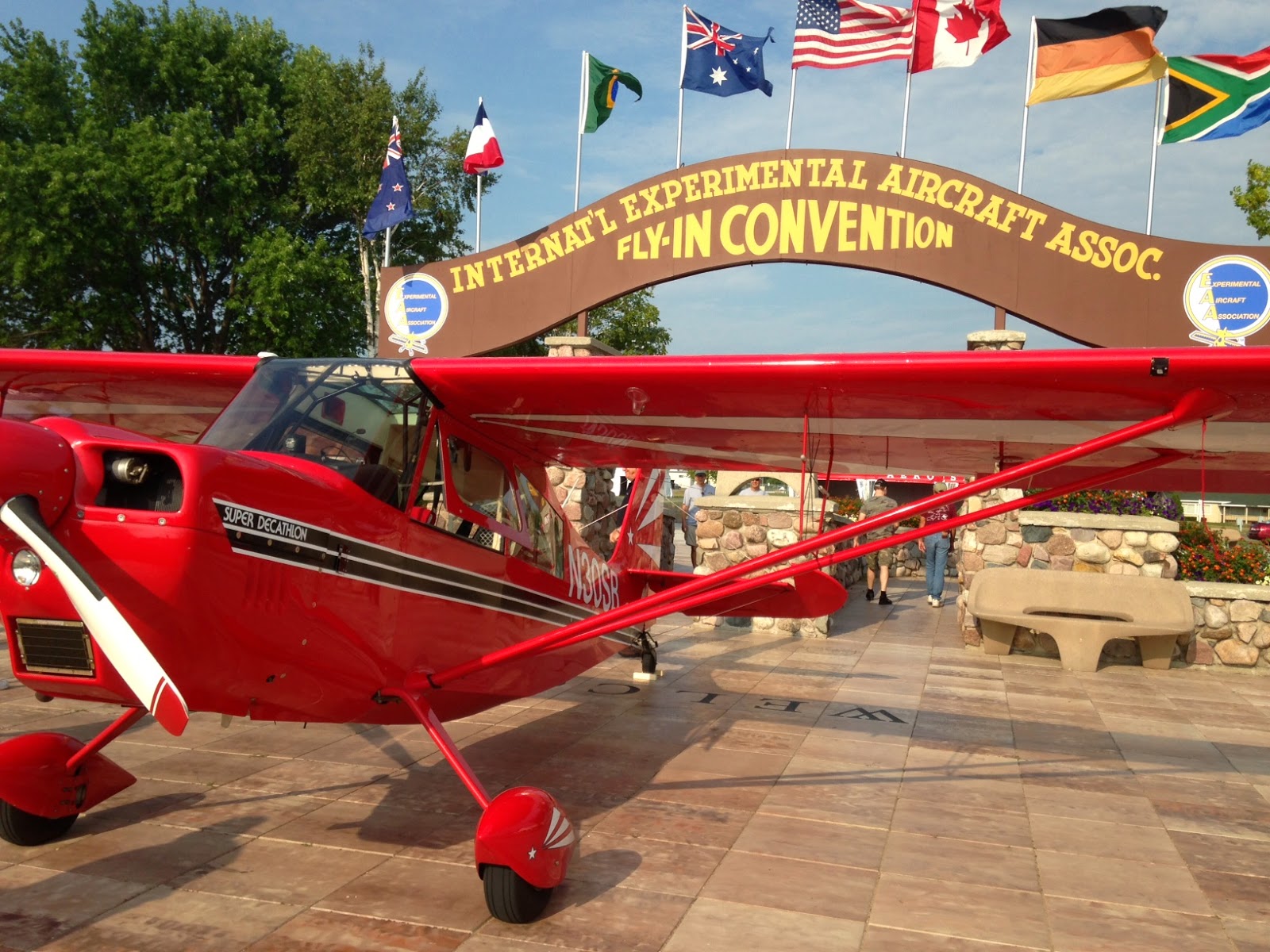 My brother-in-law owns a Super Decathlon airplane that is used for acrobatics. He competes at events around the country and though he’s new at the game, he’s quite good. He’s a very nice guy, and if it was anyone else that owned the airplane, I’d be jealous.
The companies that originally built the Super Decathlon (Champion and Bellanca) both went broke. American Champion Aircraft Co. acquired the designs and is building them again.
He says that flying upside down clears his mind. I suggested that it might also clear his stomach.
AN AMERICAN LIBERAL 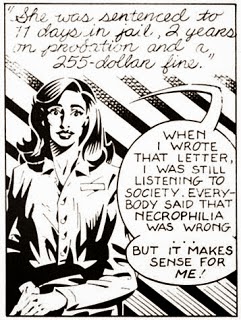 LET THEM EAT SMELT
The Ninth U.S. Circuit Court of Appeals ruled and upheld federal guidelines limiting water deliveries from the northern part of California to the southern part of the state — to protect an endangered fish called the Delta smelt. The ruling went against a lower-court ruling that overturned the 2008 guidelines from the U.S. Fish and Wildlife Service.