Living in an Imperfect World

Howdah pistols were handguns adapted or designed to the specific requirements of hunting Indian wild game from a platform on the back of an elephant, also known as a howdah. 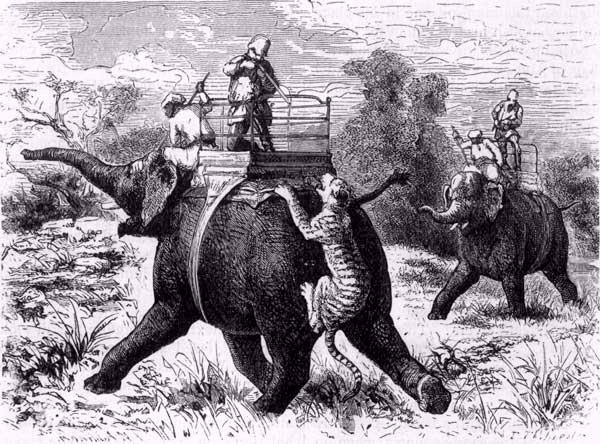 The sport became a favorite pastime of upper-class Britons during the crown rule of India, starting as early as the late 18th century with flintlock weapons. It quickly became apparent then that not only could the wildlife fight back by climbing the ass-end of your elephant to maul you in your silly little basket, but that said basket was then way to small to properly use your hunting gun in. The only solution, aside from not risking your life and that of others for pelts and bragging rights, was to create a shorter more maneuverable weapon yet still capable of dealing with a tiger. Hunters simply took to shortening their rifles into high-powered handguns, before gunsmiths back in England took notice and started crafting them as such. 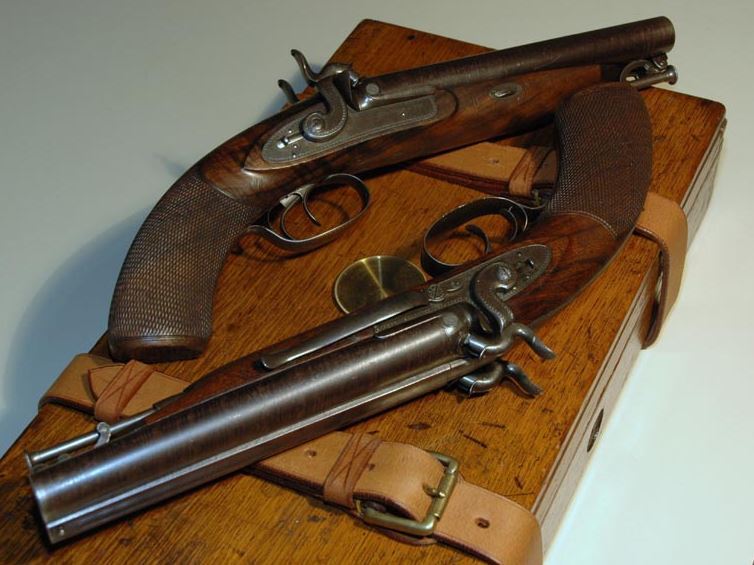 Howdah pistols as such were rifle-powered handguns made from hunting long arms or using similar layouts as if they’d been, more often than not boasting several barrels to give their users quick follow-up shots on target. Both these features made howdah pistols very simple, sturdy weapons, which they needed to be as any misfire could spell the death of their wearers. Howdah hunting was popular all throughout the British Raj and as such many weapons were converted or made following these specifications.

Up until the adoption of the .455 Webley revolvers by the British army, such handguns were allegedly the only reliable way to stop a local charging at you. Firearms evolved.

Today, it’s good to have something handy that can stop a local who may wish to do you harm. Everyone has their own idea about which caliber will do the job best and which ammunition works best. Best not be a victim.

Where do YOU get your kicks? 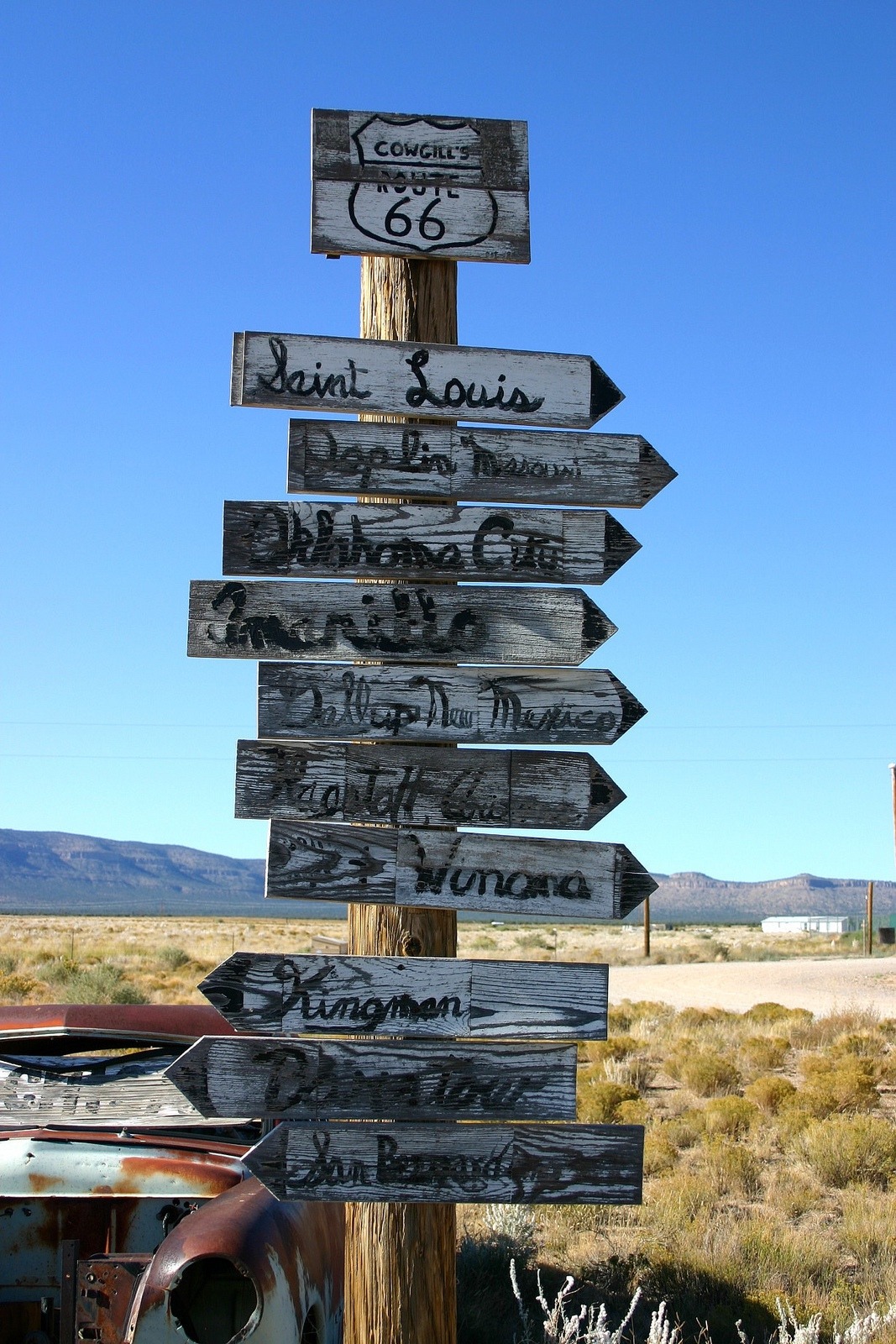 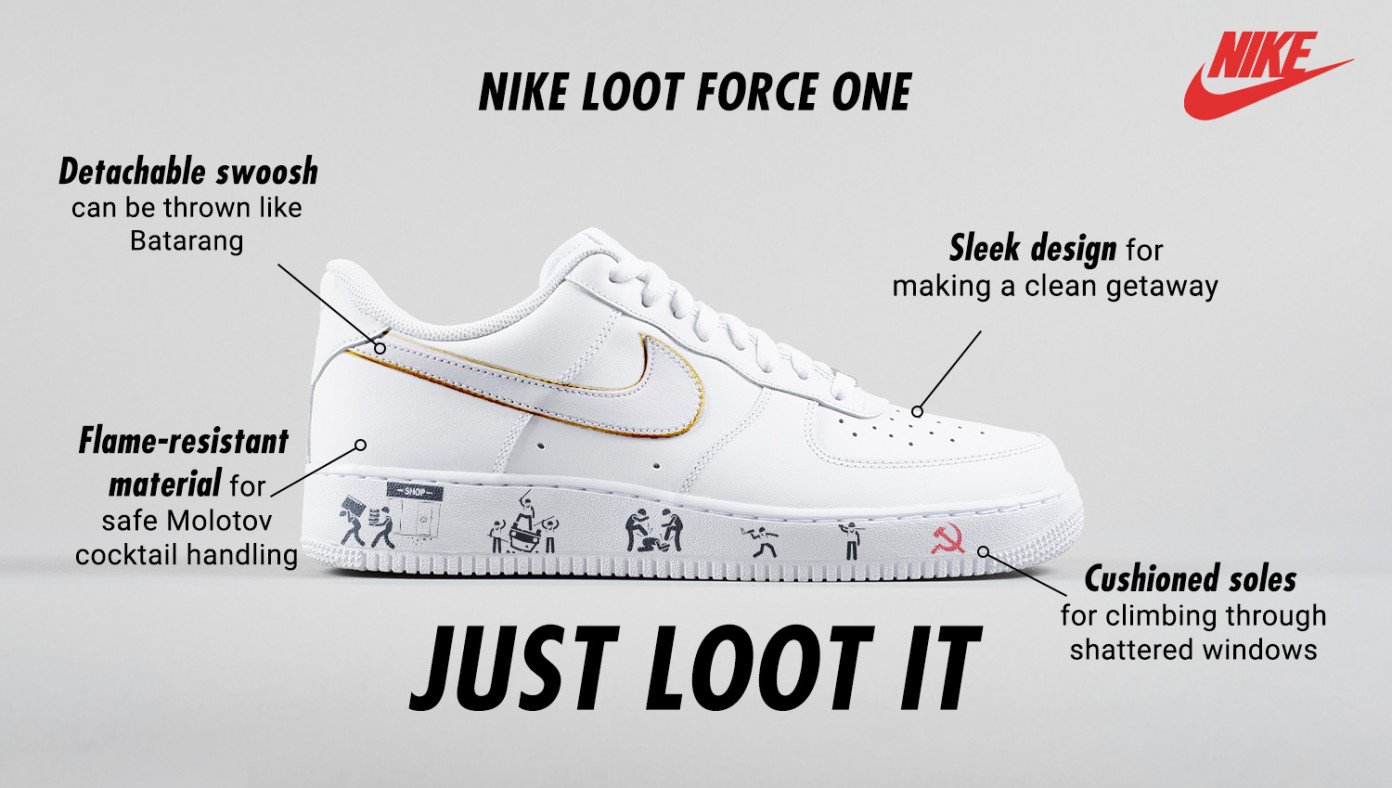 A co-worker of my son-in-law, who works at a Southern California police department just bought a home in Peoria, Arizona, west of Phoenix. He works a 3/12 schedule. He’ll spend four days in Arizona and three days in SoCal. Other like minded police officers have leased a place where they will stay when in town, working.

It’s a 5 hour drive from Peoria to work for the co-worker. By comparison it’s taken me that long to drive from my home in Orange County, CA to the Grapevine (highway out of Los Angeles to the north, because of traffic. Don’t believe me, try it on a Friday afternoon.)

You will see more of this. The officers can put their families in conservative Arizona, while they do their time in SoCal until they retire. They basically live like firemen.

I heard a talking head on TV speak about how almost all of the Minneapolis PD live outside of town. That is true of almost ALL metro police departments. They live where they can afford a home, and who would want to live in the ghetto?  The issue is even more about where your children go to school, and I’m not talking race here. Who wants little Johnny and Sally going to a gladiator academy down the street from the police department?

The result is that you have police officers with NO investment in the city or state where they work, which is not a good thing. Neither can I fault the co-worker. 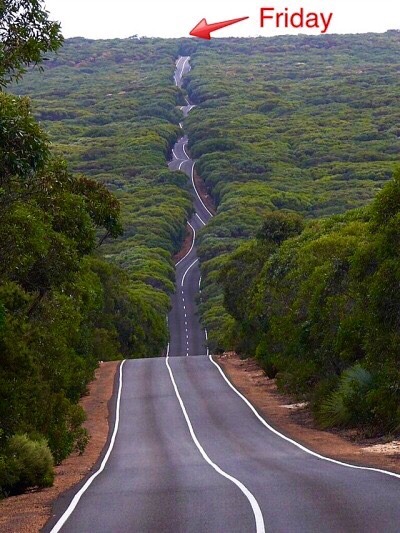