The Friendly Skies (plus Rule 5) 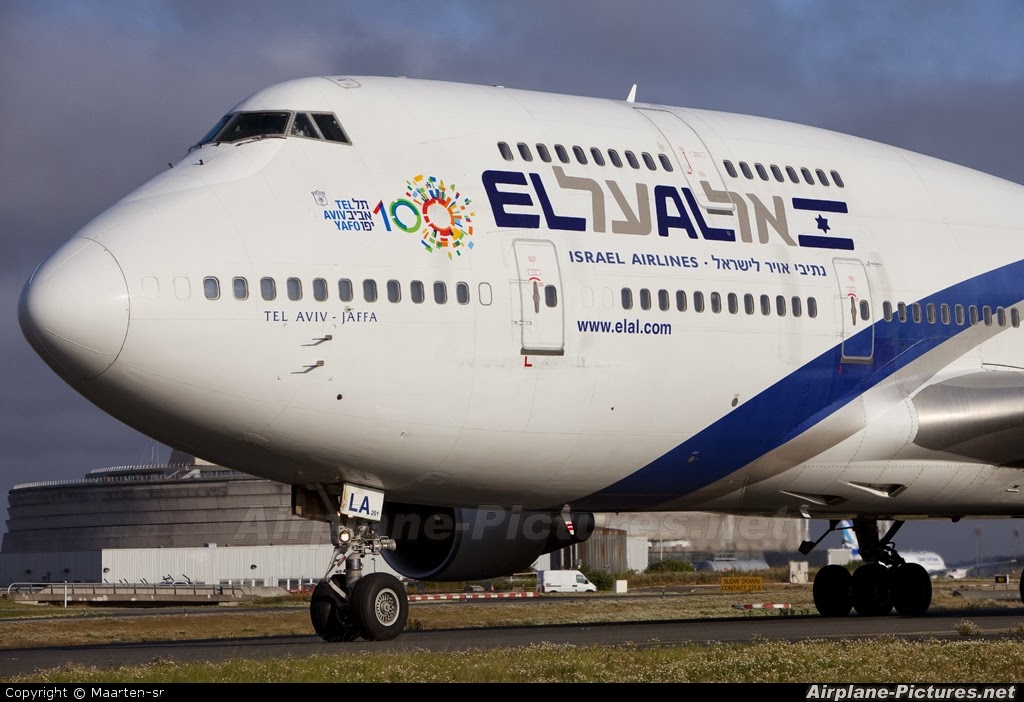 With the recent crash of the Beijing bound Malaysian Airlines jet, I thought that I’d mention which airlines I’ve found worth flying on and those that it’s best to avoid. Nothing mechanical is fool proof and things do break on the best of aircraft – and even adequate pilots have bad days (a bad day for them is a very bad day for the passengers and crew).

If you hope to avoid a hijacking or bombing, flying El Al (Israeli National Carrier) would seem to be the best because Arabs and Persians, who like to hijack and blow things up have been trying to get away with something for a long time and never pulled it off. The commercial El Al airlines aircraft also contain equipment to spoof surface-to-air missile threats. Members of the crew are all armed and trained to put down a threat. Unfortunately El Al doesn’t make it to my preferred airlines list because it’s not the most comfortable, the staff is not the most attractive, the food isn’t all that good, etc. It only reigns in that one category. It’s an important category if the plane that you’re a passenger on is full of Jewish women and children, who Persians and Arabs universally hate and are motivated to kill.

I’ve had interactions with the people at Boeing who refurbish aging airliners that are going out on the secondary market and who have told me the condition of aircraft that they see coming back. Some of those observations are shocking and will be contained here without specific attribution.

Iran Airlines (Iranian National Carrier) tops my list because on many of their domestic carriers, there are no seats. (true story) They have installed wrist straps so that they can put more people on any given aircraft. Lavatories are either removed or don’t function leaving passengers to relieve themselves as they are moved to do, where they stand. As a result, the air frames are universally corroded and damaged. They don’t usually report domestic crashes as a matter of national pride. The smell that they emit is not a secret. Just walk near one. They smell predictably like sewers. Their international flights are not run the same way, but the point is that you’re better off avoiding Iran Airlines all together.

Air Guruda (Indonesian National Carrier) No way in hell would I set food on an Air Guruda flight. As with Iran Airlines, their domestic safety record is not accurately reported. A lot of them have augured into the jungle or ocean without outrage in the news.
Cubana (Cuban National Carrier) has the worst record on the planet. Its accident record is 513 percent worse than that international average.* I have never flown Cubana, and likely never will. I think that it’s safer to fly in combat because you have an ejection seat than to fly a Cubana passenger aircraft.
Air Vanuatu (Vanuatu National Carrier) is VERY dangerous to fly. I flew into Efete a number of years ago on an Air Vanuatu flight. They only had two aircraft at the time. The other one had crashed on landing a week before and was a debris field at the end of the runway. While I was on Efete, the airplane that I flew in on simply went “missing” over the Pacific. I had to call for a Navy P-3C, which faked an emergency, landed and I was spirited aboard as one of the flight crew and left Vanuatu (for good).
Pakistan Airlines (Pakistan National Carrier) comes in behind Cubana with a record 373 percent *worse than the international average. I’ve never flown this airline either and I’m unlikely to do so.  I think that I’d rather walk over the Hindu Kush with my suitcase carried by a Sherpa porter.
Indian Airlines (Indian National Carrier) is 234 percent worse* than the international average. Fly their airlines at your own risk. Some of those people who travel Indian Airlines are referred to in the industry as “blue feet” because they wash their feet in the blue toilet water and the disinfectant wash stains them. The jets all smell like stale curry. Which is fine if you’re from India, but I can’t handle it. Call me a wimp if you must.
Olympic Airlines (Greek National Carrier) The boarding process is a free-for-all, the airplanes are almost always dirty and the staff is surly. As with the nation that Olympic represents, the airline seems to go in and out of financial difficulties. It’s not uncommon for the airline to go on strike without notice and you’re stranded. Usually other airlines will honor their tickets, but not always.

Air New Zealand (New Zealand National Carrier) They’re polite, but it’s not uncommon to find yourself sandwiched between very large people, who should have EACH bought two seats, but only bought one.  A flight from almost anywhere except Australia to New Zealand is a very long flight and being the meat in the sandwich is most uncomfortable – hygiene comes into play as well.

Lufthansa (German National Carrier) is simply a splendid airline, it’s well run, the crew is well trained and very polite. I’ve never had a bad Lufthansa flight. They are my preferred carrier to any destination where they fly. I made a mistake once flying out of Paris on an Air France flight and was grounded there for a few days. Lufthansa aircraft were allowed to leave despite the strike…I vowed “never again”.
Delta (US Airline) is my preferred carrier in the US. If you fly first class (domestic business class), the service on any airline is generally good. Delta isn’t half bad in coach. I have had better luck with them than with any other US airline and that’s why I am reporting this. When there is a choice, I fly Delta.
Singapore Airlines (Singapore National Carrier) is my favorite to the Far East. I usually fly either international business class or first class and the word, “pampered” comes to mind. The flight attendants are all models (keep in mind that I’m a man and that is an issue) and they could not possibly be nicer. The aircraft are modern and pleasing to fly in.

Virgin Atlantic (UK Airline) does a very good job of making the trip as pleasant as humanly possible. They don’t have ‘first class’. On Virgin, you fly ‘upper class’. So they make the favorites list, though I’d still prefer to fly Lufthansa to Europe.
Finnair (Finland National Carrier) is Finnish efficient. If you know the Finnish people, you’ll get what I’m talking about. I’ve always been fond of working with their Federal Police and National Intelligence Service for the same reason. They take it all very seriously.

Aeroflot (Russian National Carrier) These aren’t babushkas. They are some of the prettiest women in Russia – more so in First Class where they are super model class. They are also a bit “predatory” in First Class and they are willing to join you for drinks after the flight if they think you have money. These are women who are usually interested in advancing their status in life. The term ‘gold digger’ can be applied. Or maybe they’re all spies (referred to in the intelligence business as ‘swallows’)? In any event, they’re not the Russian shot-put champions and tractor factory worker class of peasant woman.
Singapore Airlines (see above)
Air Turkmenistan (Turkmenistan National Carrier) It’s tough to pick between Aeroflot and Air Turkmenistan but none of these ladies will hurt your eyes.  —- Unlike United Airlines, where they seem to be hired by the pound – a 250 lbs flight attendant would seem to be twice as good as a 125 lbs flight attendant on United Airlines if personal observations of flight crews are valid. The old Fly United joke from the 1970’s as documented below, doesn’t apply in this epoch. 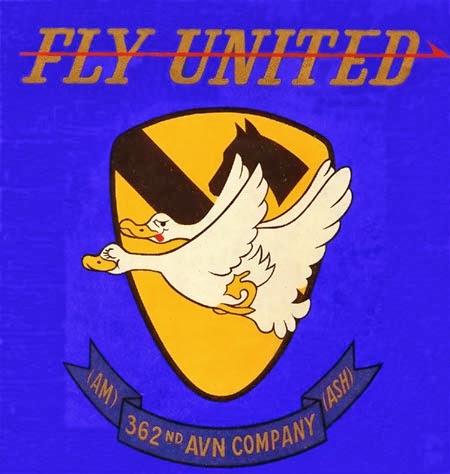 Virgin Atlantic comes in fourth on my list. I suspect that the advertising “Virgin” may not apply to all flight attendants, but I have not been in a position to make actual evaluations of each flight attendant so it’s all speculation at this point.
Aer Lingus (Irish National Carrier) has some exceptional beautiful Irish women flight attendants who are both charming and intriguing.
*Safety Records