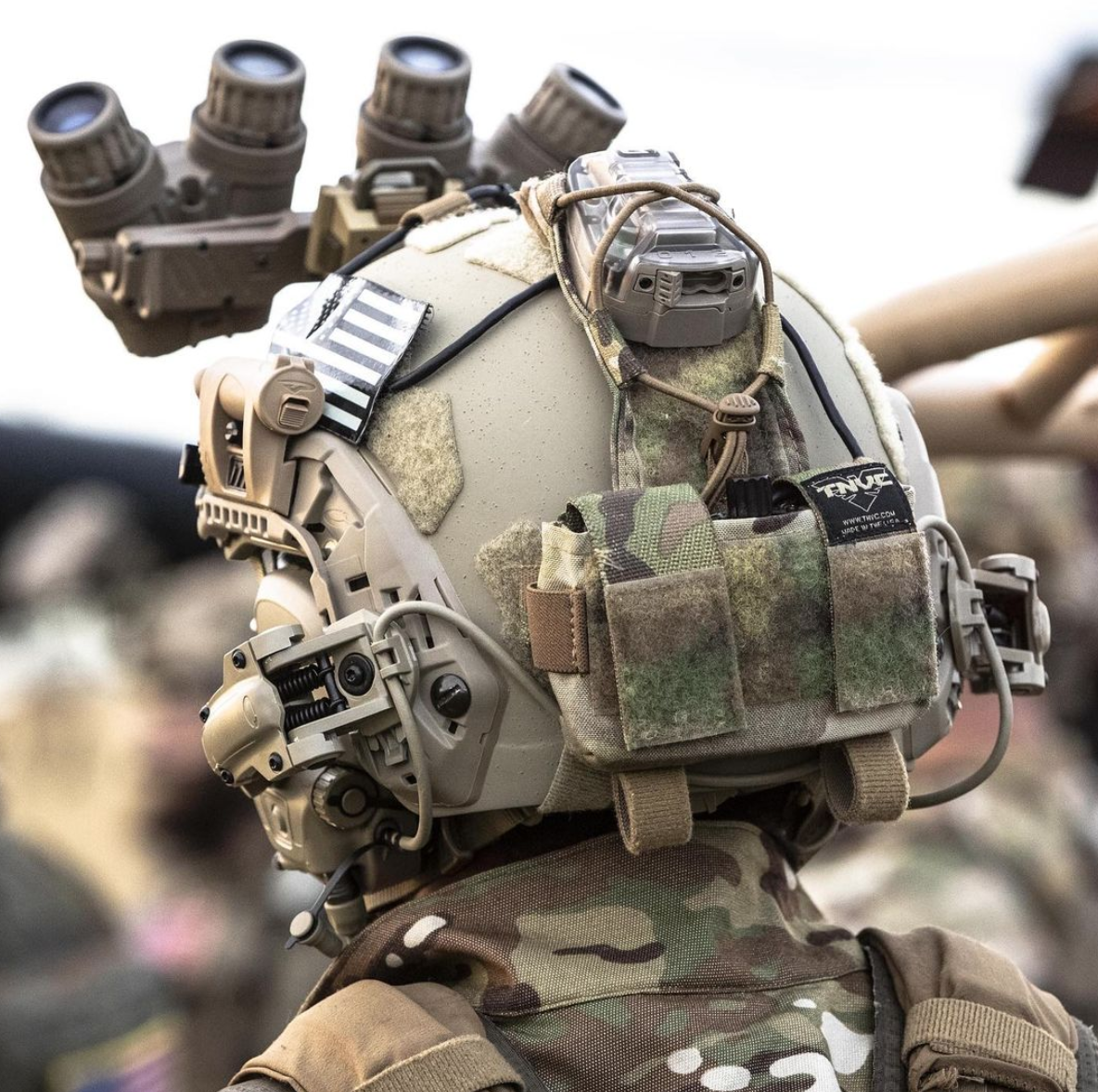 Helmets are beginning to accumulate a lot of gear. One day, I’m sure that they will all be implanted inside the soldier/sailor/marine. Cyborgs are the way of the future. Or maybe they’ll be combined with eugenics? That should work until Skynet goes active. 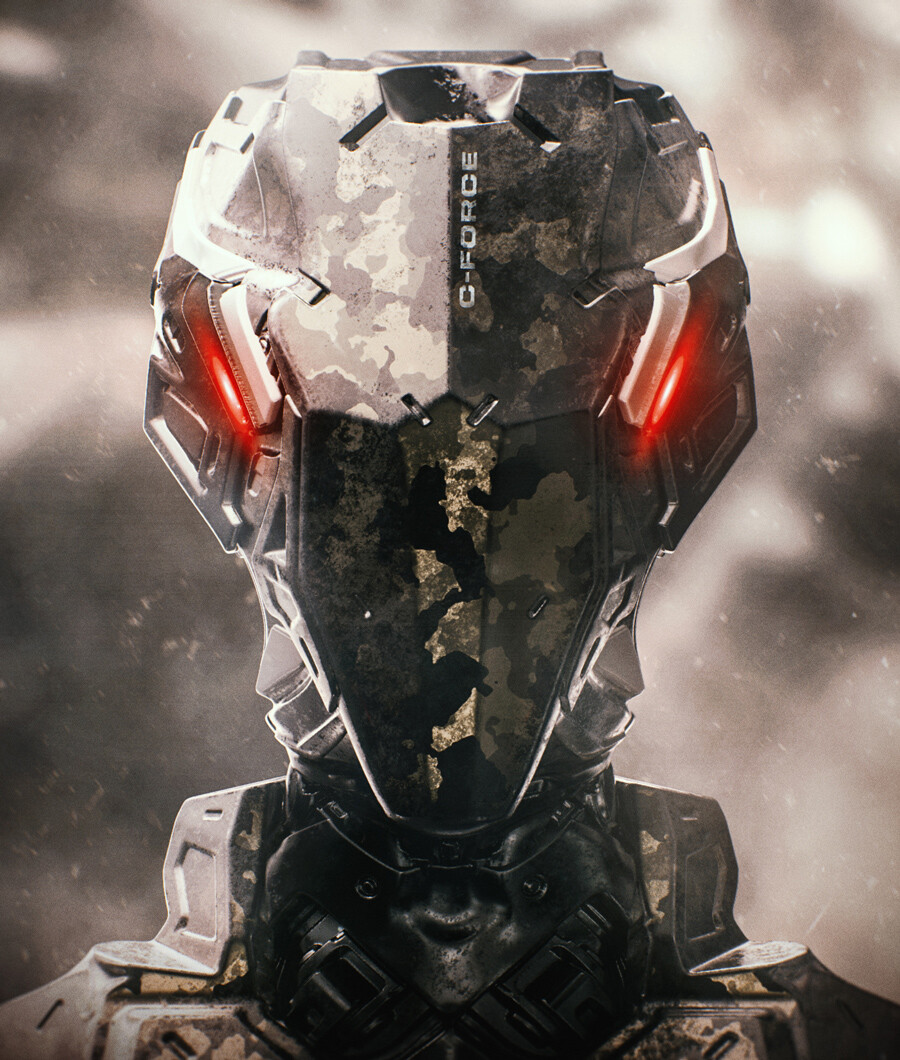 “All tyrannies rule through fraud and force, but once the fraud is exposed, they must rule exclusively by force.” – Orwell

Comparison between the last time a Democrat was elected to a Senate seat in Georgia (2000) and the most recent Democrat victory. You need to explain the lack of conspiracy to me one more time, ok? 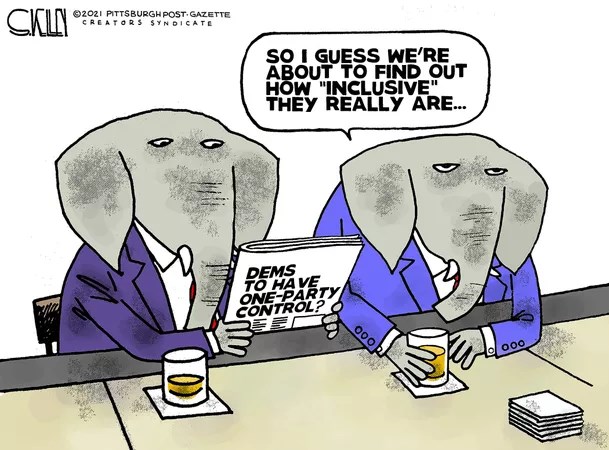 I love an English breakfast.

The only thing missing from the photo is screaming hot yellow mustard, a must to dip the bangers into.  The last time I had a proper English breakfast was in Carlisle England. A friend of mine from the SAS passed away and I went to pay respects to his wife, also a dear friend, who insisted that I have a decent meal before I left. She was in the kitchen for an hour while I watched the tele.  And came out with that.

I’m not a huge fan of black pudding, and you can’t get it in the US in most places, neither are the beans for beans-on-toast sold in the US unless you go to a store that sells British food. I like beans on toast, but they have to be the right beans from the blue Heinz can or it doesn’t taste right.

The proper sauces and mustard can be purchased on-line and you can buy beer or porter that goes with the meal in most places.

I doubt that any of you will be able to answer correctly. So the answer is at the bottom of this page. 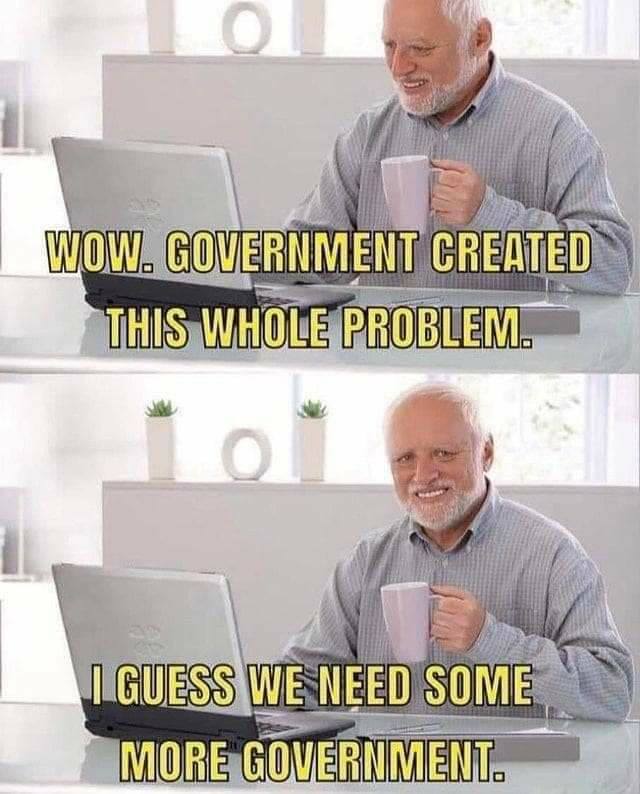 Cuba – Beloved of the Obamanation, Jo and Ho 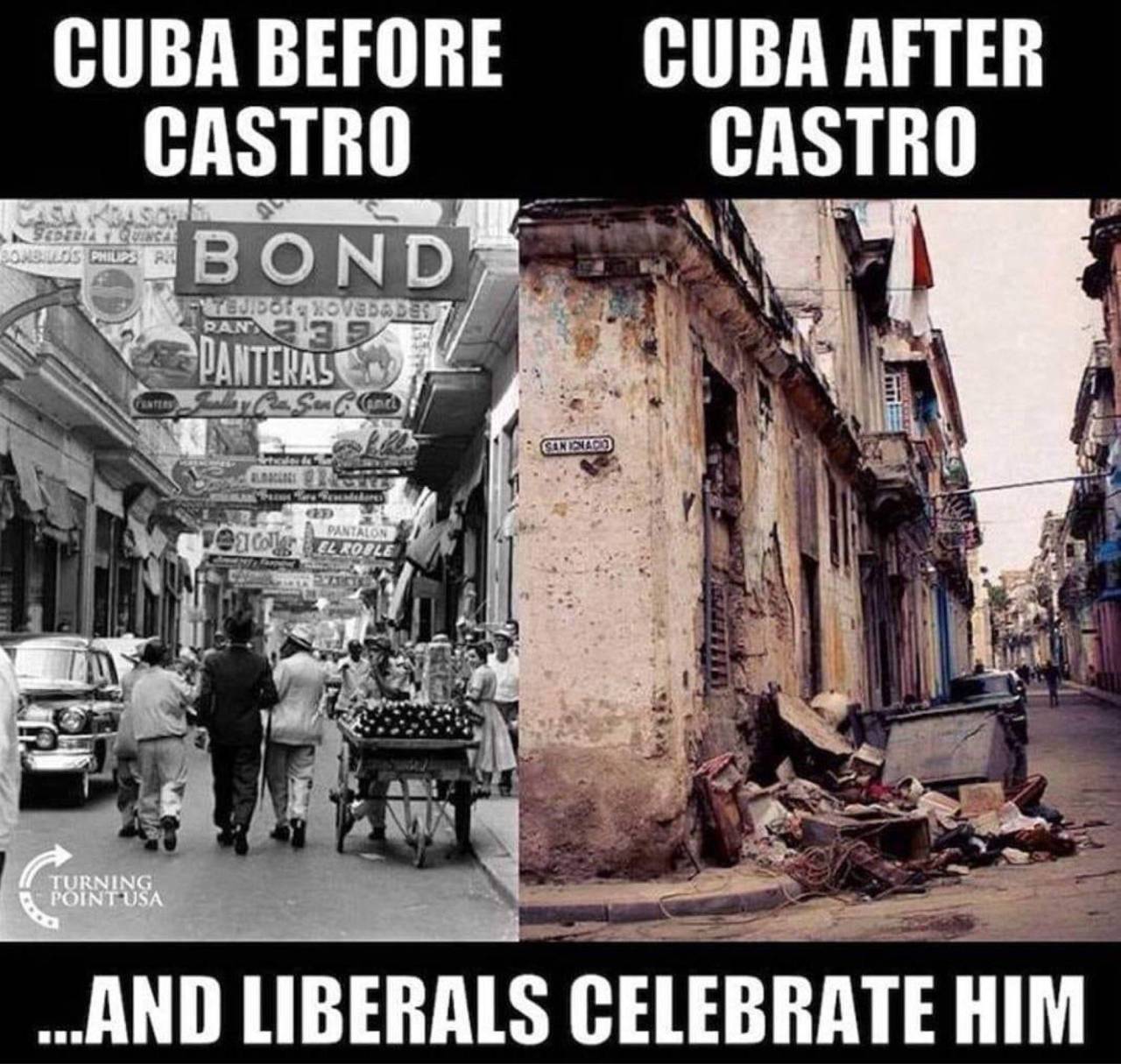 Florida has done away with mandatory mask wearing and lockdowns, a circumstance that has attracted a flood of outsiders including some of my family members, coming for vacations and business conferences.

If you were to believe the premise that letting up on mask wearing and lockdowns would cause hospitalizations to skyrocket in the wake of this, you would be wrong. The truth is, despite the lack of mask mandates and lockdowns, hospitalization rates in Florida are on par with what they were during the flu season of 2018.

Looking at just the statistics alone, The Blaze found that in 2018 there were 1,972 hospitalizations per 1 million people. Today there are 1,998.

The bottom line, according to The Blaze, is “In other states, lockdown proponents can theoretically suggest that the reason the hospital numbers aren’t worse is because of the measures they are taking. However, Florida serves as the perfect control group, given that there is no lockdown and there have been no statewide restrictions in place for several months.” 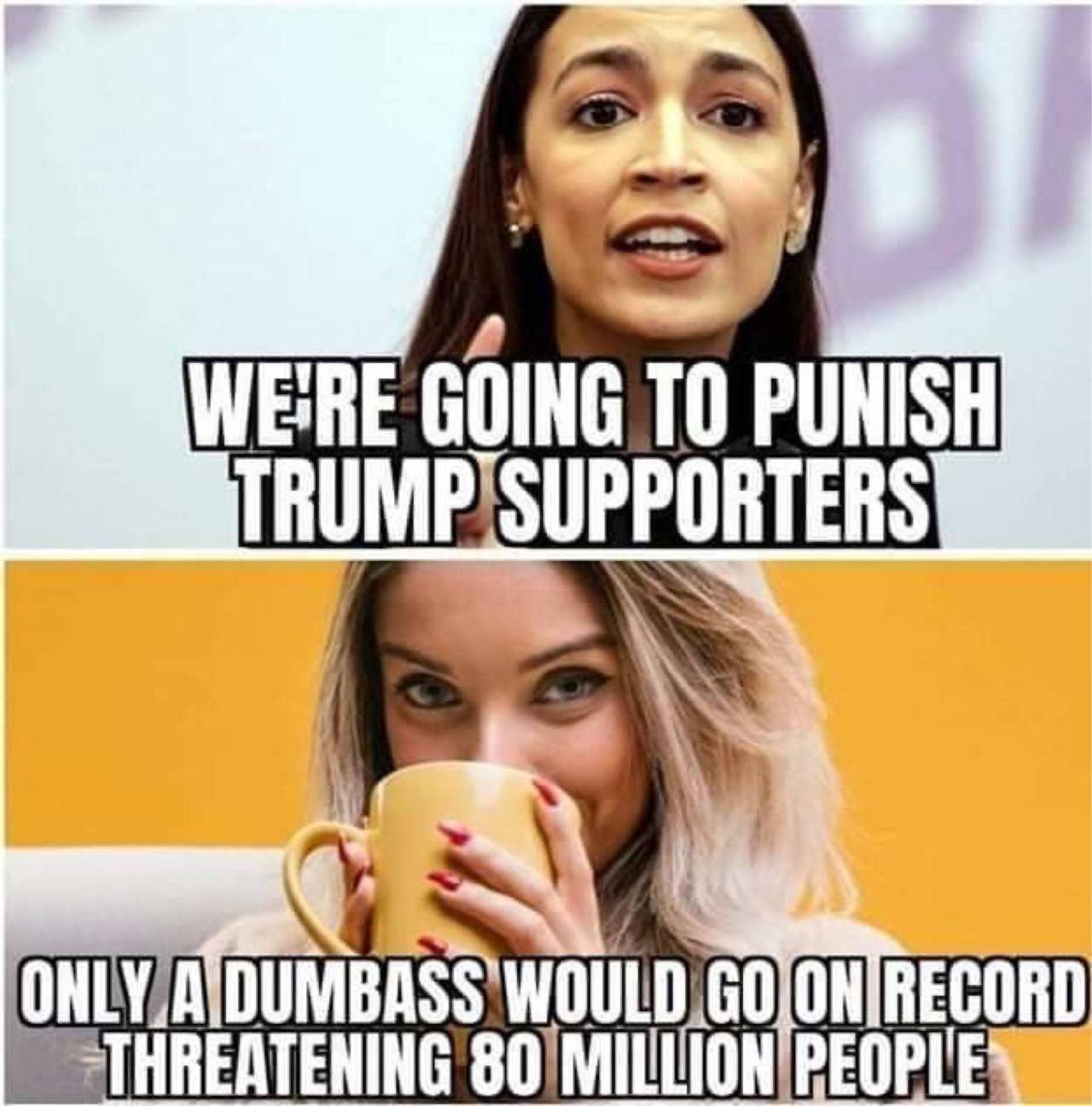 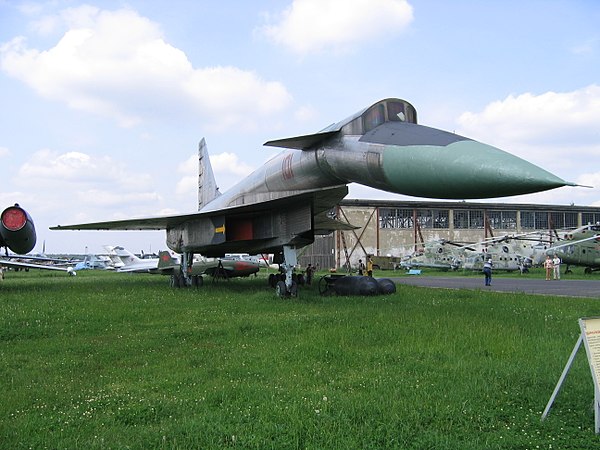 Here’s another photo. It flew only as a prototype recon aircraft.