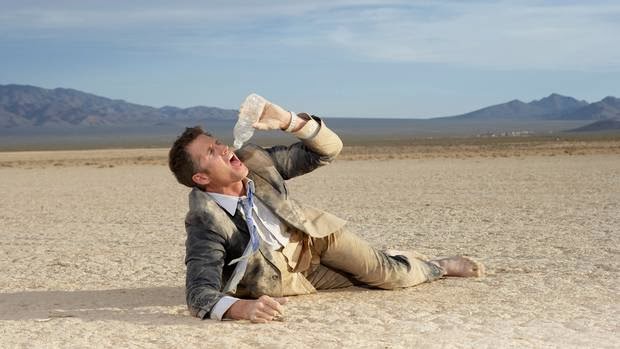 Ever since the economically benefitted green lobby changed their “global warming” mantra to “climate change,  their strident assertions have been less and less credible. The climate changes almost every year, as anyone older than about twenty years of age can see for themselves. If you don’t want to ask someone, simply looking at tree rings will tell you that there are trends of wet and dry – hot and cold years.

President Obama recently announced, “Climate change is a fact.” He’s right. It was a fact ever since Earth formed an atmosphere. So are the changing solar energy outputs that cause global warm and cold periods, glacial epochs and little ice ages — and the periodically shifting ocean currents, jet streams, polar vortexes, El Ninos and La Ninas that drive many weather patterns, storms and droughts. However, that’s not the point that the Manchurian Candidate was trying to make.

(Fox News) Patrick Moore, a Canadian ecologist and business consultant who was a member of Greenpeace from 1971-86, told members of the Senate Environment and Public Works Committee environmental groups like the one he helped establish use faulty computer models and scare tactics in promoting claims man-made gases are heating up the planet.

“There is no scientific proof that human emissions of carbon dioxide (CO2) are the dominant cause of the minor warming of the Earth’s atmosphere over the past 100 years,” he said.

“Climate Change” is simply another way to manipulate people. It’s an excuse for more government control.  And the assertions of the progressive movement are only based on pseudo science that supports a political agenda. These policies allow government agencies to regulate virtually everything we make, grow, ship, eat, drive and do. They put legislators, bureaucrats, activists and courts in ever-increasing control over our lives, livelihoods, liberties, living standards and life spans.
President Obama and SECSTATE Kerry claim “97% of scientists say the planet is warming and human activity is contributing to it,” remember: This is based on 75 of 77 “climate scientists” who were selected from a 2010 survey that went to 10,257 scientists.
In contrast, a U.S. Senate report listed 1,000 international climate scientists who dissent from “man-made climate catastrophe” claims. More than 31,000 American scientists signed a statement saying they disagree with alarmist predictions. And a 2013 survey found 48% of American meteorologists do not believe humans are causing dangerous climate change.
When the president says “carbon pollution in our atmosphere has increased dramatically,” remember: It’s not “carbon” (soot); it’s carbon dioxide, and CO2 is not pollution. It’s the plant-fertilizing gas that makes life on Earth possible. Furthermore, increased “dramatically” means rising from 325 parts per million (0.025% of the atmosphere) in 1975, when scientists were worried about global cooling, to about 400 ppm (0.040%) today.