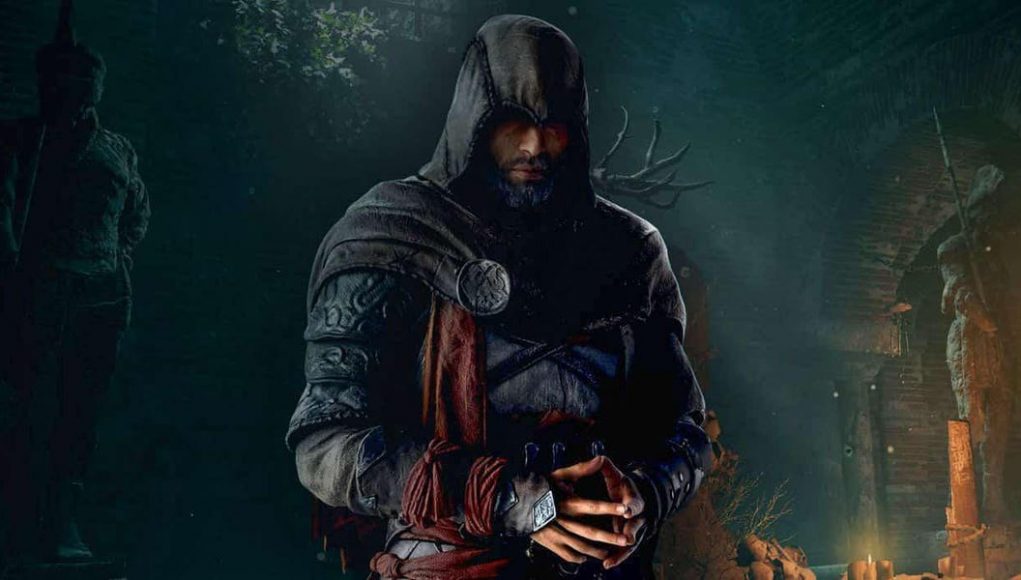 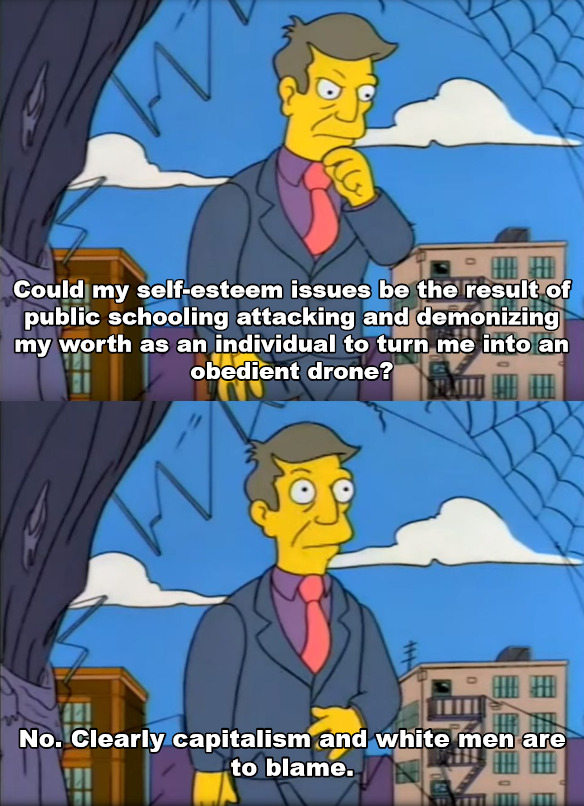 * Every recent movie on Netflix shares the same characteristics: The white man is the villain; the black man is the hero; the gay guy is the voice of reason; the woman has the balls; Dad is an idiot; Mom is the breadwinner; Children are sexualized. It is social engineering, not entertainment. The same is true of TV commercials. If they’re woke, I will NEVER buy their crap ever.

* Is your purpose in life to ride shotgun picking all the wrong songs and giving bad driving directions? “Turn here! Oh, I guess not…”

* “An unarmed man can only flee from evil. And evil is not overcome by fleeing from it.” – the late LTC Jeff Cooper (at Gunsight, which isn’t that far from the White Wolf Mine) 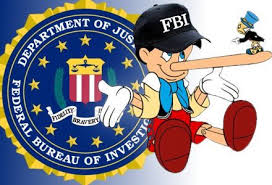 * FBI Special Agent Facing Indecency Charges…He was assigned to the New Orleans FBI field office before his arrest. He was appointed to head up a regional division of the FBI that investigates online crimes against children, including child pornography. It’s an old case that involves conduct – that he investigates. The federal court could grab the case from the State and just dismiss his charges. That’s the pattern.

* Buying from the Norks – the latest word from the Russian Front is that they have been firing Grad rockets and artillery shells that were made in North Korea. Some of them date back to the Korean War.

We know that the ammunition stocks that the Russians fire is also old. Markings on dud artillery shells, recovered by the Ukrainian Army show that the Russians had been firing ammunition left over from the Great Patriotic War (WW2). Overhead analysis of shell craters from Russian artillery suggests that somewhere on the order of 70% are duds. Some cook-off in the barrels when fired. Others are short-falls and drop onto friendly troops. Many of the rounds that fly successfully have fusing problems and detonate on impact instead of overhead.

Artillery tube life is rated for 1,125 full-charge shots. Most Russian artillery tubes are over 5,000 shots without having the barrels replaced. This means that they are very inaccurate. Ukrainians report that captured artillery is useless.

Grad rockets have similar problems because the solid propellant doesn’t age well. Cracks and cavities form and it results in misfires.

Russia has the capacity to manufacture new cannon barrels and shells, but doing so would mean shutting down civilian manufacturing and re-tooling which could only be accomplished by general mobilization. Given the personnel problems that the Russians have and the problems feeding troops in the field, there is a reluctance to put the nation on a full war footing. Should that happen, almost all production to the military and it would mean that many civilians would starve during the winter. 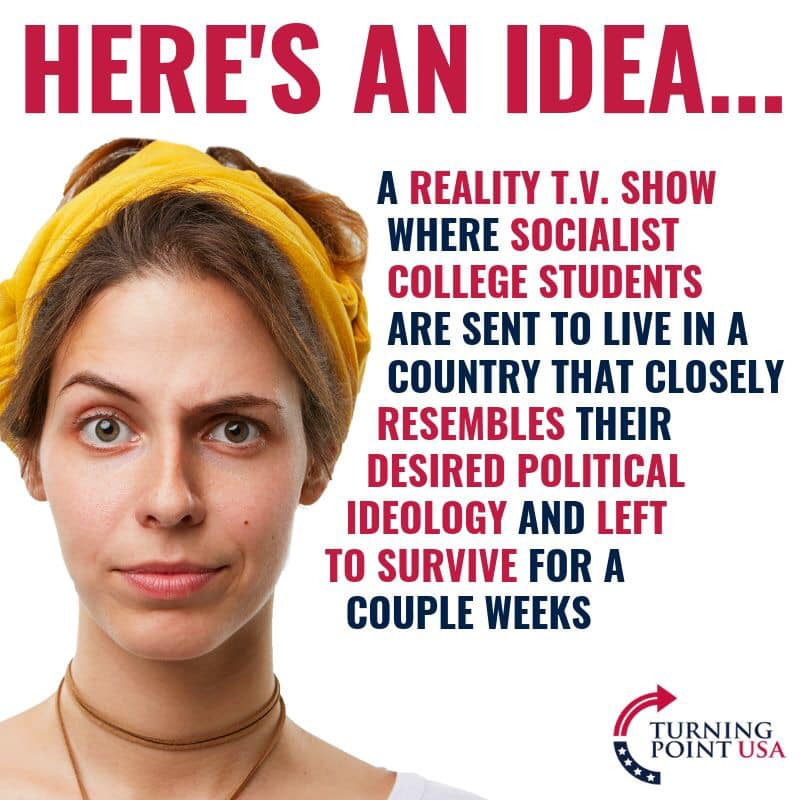 Was Mitt much better than Barack? At the time I thought that maybe he would be. Today, I realize that he was just a white Barack. A Mormon (now viewed as a traitor by his people) rather than a lazy, atheist-leaning, sexually ambiguous, mixed race, Muslim (viewed as a hero among his people). 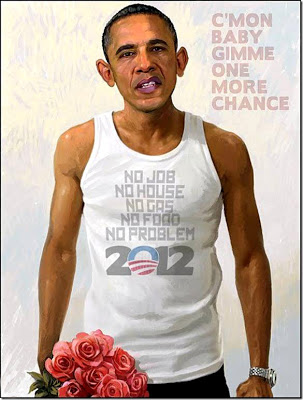 The Memes Write Themselves 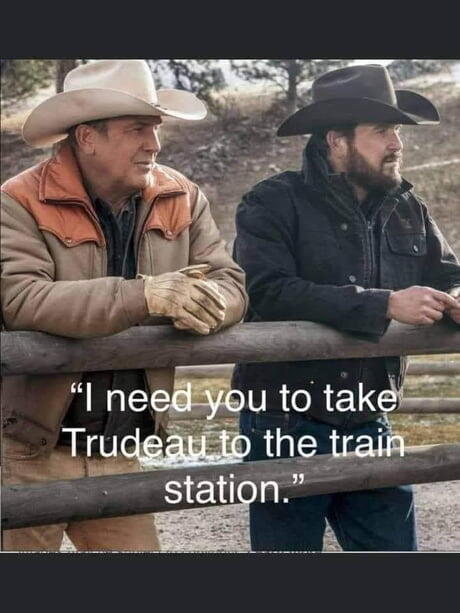