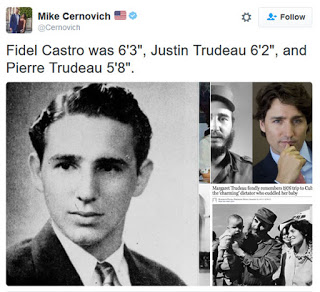 With the death of Canadian Prime Minister Justin Trudeau’s father, Fidel Castro; the Hollywood Holiday Dead Pool is rolling once more. Ask not for whom the bell tolls.
Men
Some contend that Castro was simply a brutal dictator who fathered somewhere under fifty likely lads, among which, Justin (possibly a Manchurian Candidate), and others in Cuba, followed their father into politics.
Should politicians be included in the Hollywood Holiday Dead Pool or not? My sense is that they can be if they are entertaining. And Castro was nothing if not an entertainer.

Kieth Richards, will die, but his mummified corpse will continue to mount the stage to play with the Rolling Stones – for the next twenty years.
Women 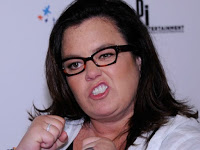 Rosie O’Donnell, famous for being a lesbian, obnoxious and a fat hog, will die, choking to death, while gnawing on a turkey leg in her Hollywood mansion.
Jane (Hanoi Jane) Fonda, treasonous Hollywood celebrity, and ex-wife of progressive media mogul Ted Turner will move to Africa to escape Trump’s America. She will immediately contract ebola and her flesh will drop off her bones. The death will be too good for her, but that’s how it goes.
Cher will die while launching herself to Jupiter in a home made rocket. She will join Sonny, wherever he is and it will be groundhog day…forever.