The Case for buying Unregistered Firearms

(Fox News) The Journal News, a local New York newspaper is drawing the ire of its readers after publishing an interactive map that shows the names and addresses of thousands of residents who have handgun permits.
The online map was published by The Journal News along with an article under the headline: “The gun owner next door: What you don’t know about the weapons in your neighborhood.” The newspaper obtained, and then published, the names and addresses of pistol permit holders in Westchester and Rockland counties through a Freedom of Information Act request.
They pointed out that the interactive map could make the gun owners a target, but also make clear to would-be robbers which homes do not contain a gun.

“Do you fools realize that you also made a map for criminals to use to find homes to rob that have no guns in them to protect themselves?” One reader wrote on Facebook.

Many gun owners have feared for years that a map of registered firearms would be the roadmap for government confiscation. The Journal News lays out a good case WHY you should buy a firearm from a source such that the firearm did not appear in your name. 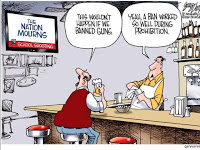 NOTE: The Journal News did not publish a list of armed criminals because you can’t get that with a Freedom of Information Act request.  They did what most anti-firearms people do, which is to pick on those people who lawfully possess firearms. The Journal News also undoubtedly identified the homes of law enforcement officers because those officers own legal firearms.

The government is irresponsible. The Press and Mainstream Media, which has become the government’s creature over the past couple of decades to the point where it is indistinguishable from Big Government, is not trustworthy.
Some will take this as proof that individuals must learn to fend for themselves where Second Amendment Rights are concerned. Somebody needs to write to these liberal hacks at The Journal News and thank them for the wake-up call on Christmas Day. 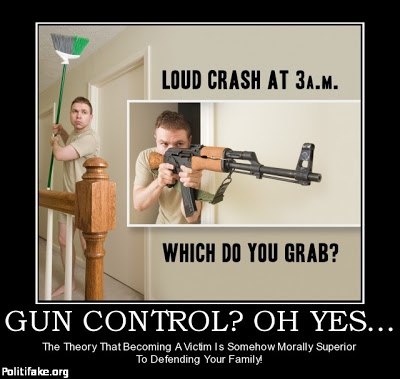