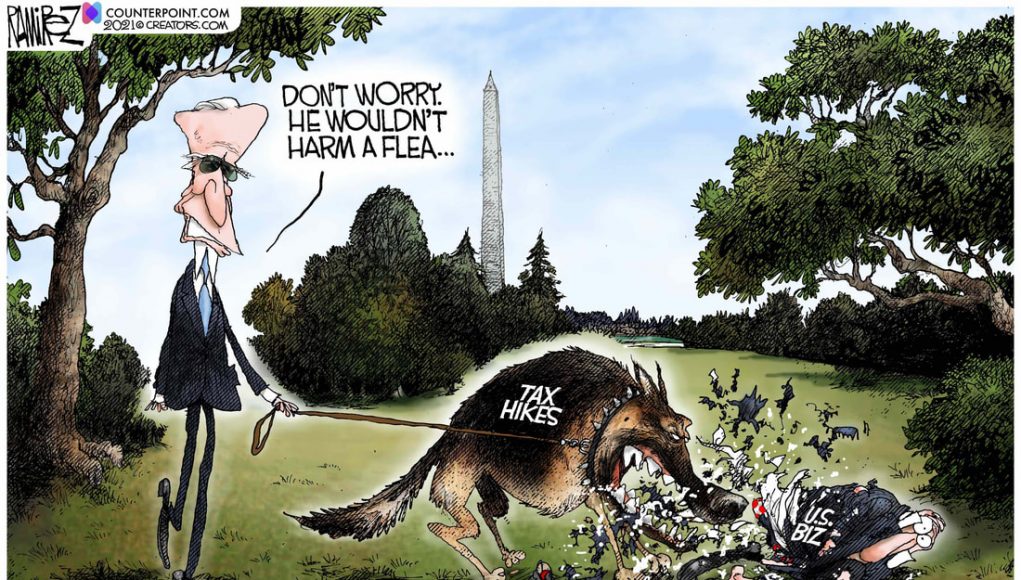 It is with the sadness that we learned of the death of His Royal Highness The Duke of Edinburgh. His loss is deeply felt and our thoughts are with Her Majesty The Queen and the Royal Family. His popularity remained because he was by all accounts a very decent man, a man of courage, and a part of the Greatest Generation. One can’t say the same for his son and future king, Charlie – a dim bulb by all accounts.

The Kratos XQ-58A Valkyrie drone successfully launched an even smaller unmanned aircraft from inside its internal weapons bay on March 26, 2021. 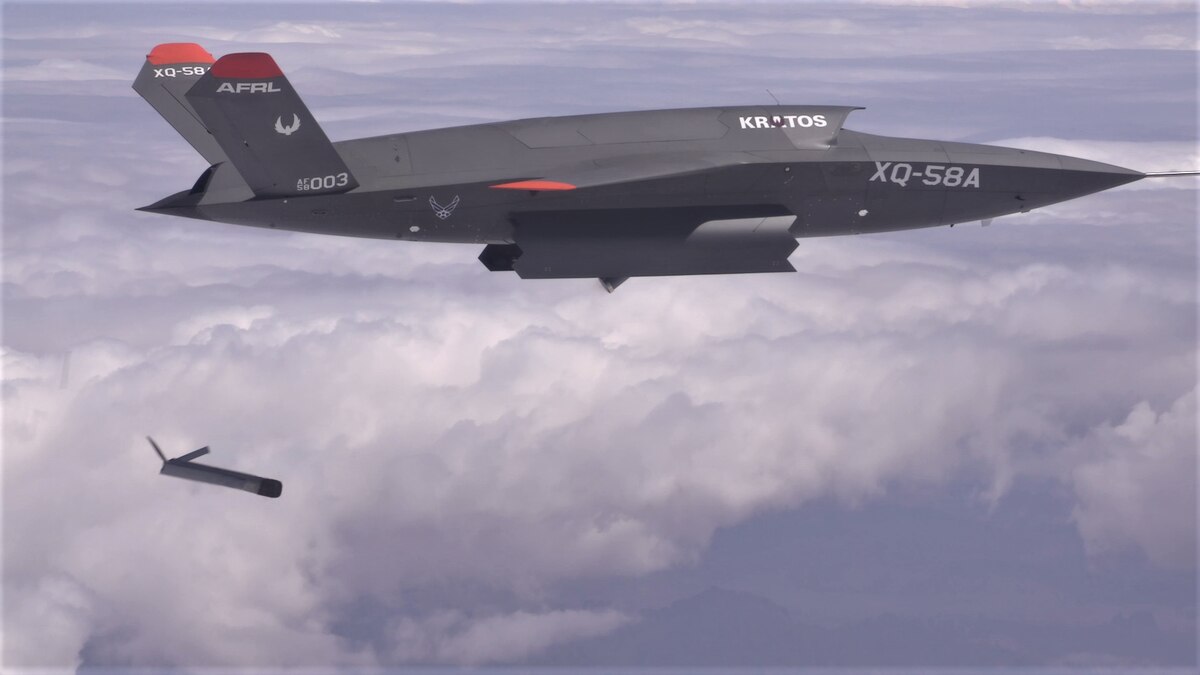 During the Valkyrie’s sixth flight test at Yuma Proving Ground in Arizona, it opened its payload bay doors during flight for the first time and released an ALTIUS-600, a small, tube-launched autonomous drone. The Valkyrie is an “attritable” drone, the word the military uses for an asset that can be reused but is cheap enough that a commander would expect and be comfortable with a certain amount of losses while in combat. (Sun Tzu would call them “doomed drones” if he was alive today). 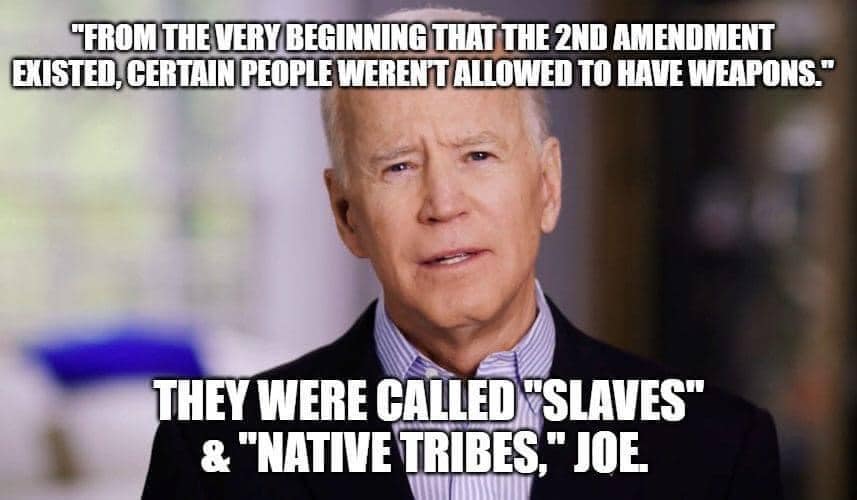 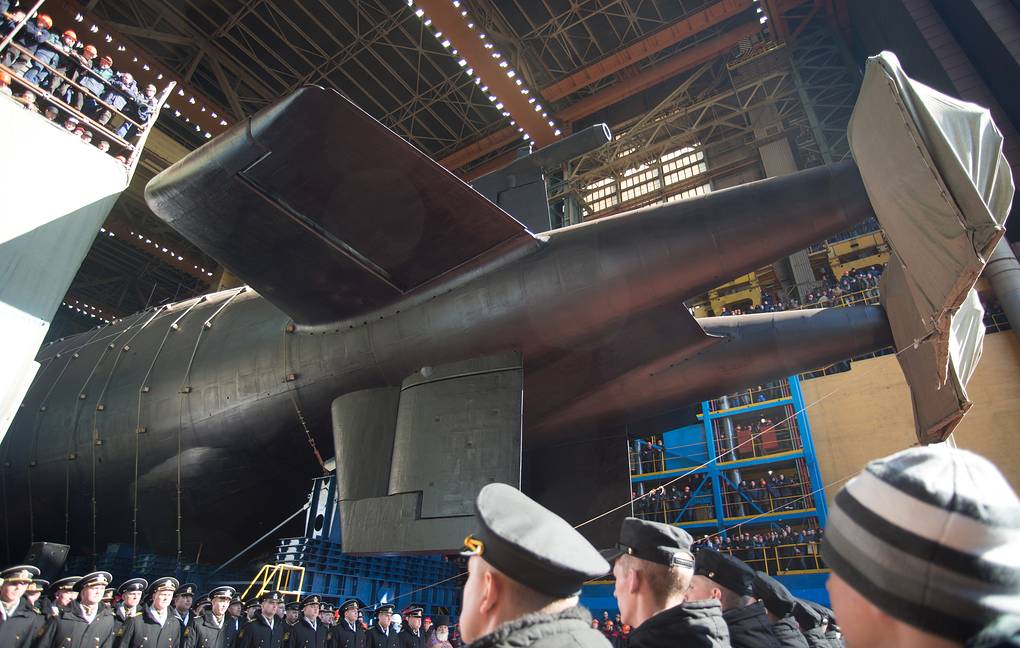 According to Pentagon, Russia conducted the first test-launch of Poseidon on 27 November 2016, using the B-90 Sarov special purpose submarine.

In January 2019, Russian Navy announced plans to procure at least 30 Poseidon unmanned underwater vehicles, deployed on four submarines, two of which would serve in the Russian Northern Fleet and two in the Pacific Fleet. Belgorod will be deployed to the Pacific Fleet.

The Poseidon warhead can contaminate a large area with radiation. According to NukeMap simulations, the size of the radioactive area will be about 1700×300 kilometers. For this purpose, the Poseidon is believed to be equipped with a cobalt bomb, containing cobalt-60. Poseidon appears to be a deterrent weapon of last resort. It’s said to be able to travel at 54 knots with a range of 5,400 nm. Since it’s running a nuclear power plant, 5,400 nm doesn’t sound that far to me.

The British Army’s Long Range Recce Group (Mali) deployed on Operation SEKA, from their base in Gao, with orders to recon their area of operations, to protect the local population and deter hostile activity. 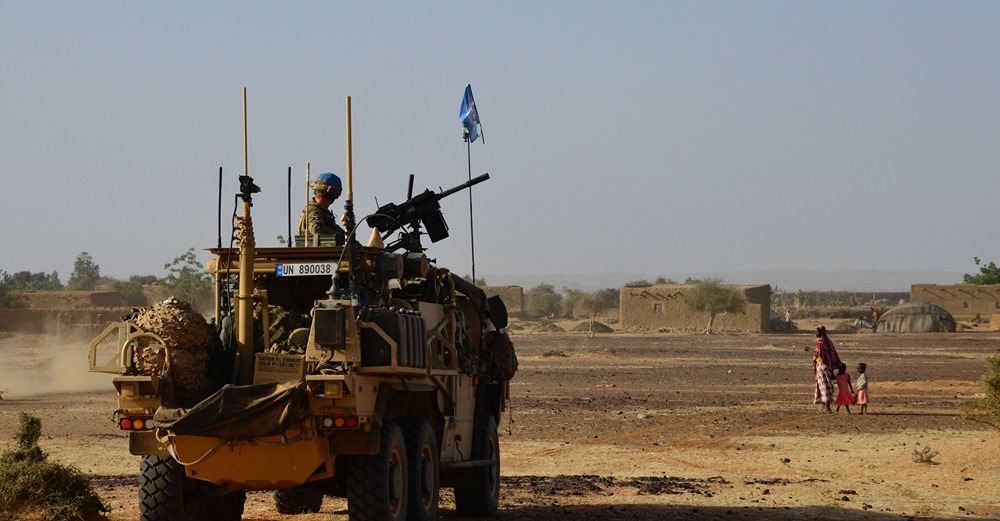 During the deployment, the group covered more than 1500km and visited more than 60 villages to conduct local engagement, distributing Bibles and toothpaste, winning hearts and minds.

I’m not opposed to the Brits or anyone else driving through Africa in their rigs, smiling, handing out stuff, but I prefer it when people characterize a PR cruise for what it is. The hostiles will let them drive through and will go back to dominating the locals.

“The off-road maneuverability of the Light Dragoons Jackal 2 and Coyote, vehicles enabled the task group probe deep over incredibly challenging terrain in 40 degree heat to engage with the local population in remote areas, not previously reached by security forces;  while Foxhounds of the 2 Company Royal Anglian were used in the large population centers on the Main Supply Route, all to enable an understanding of the needs of local communities.”

Follow the Money – and the Oil – and the Pipelines 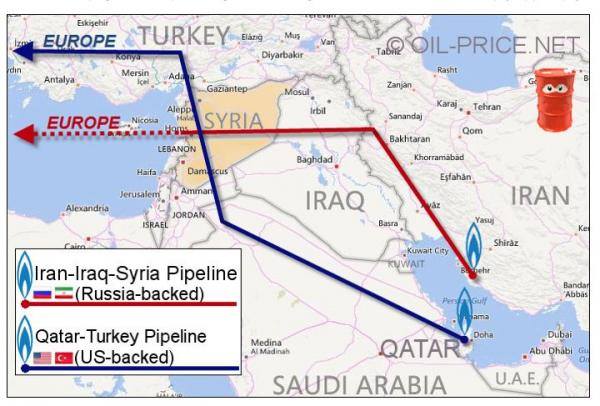