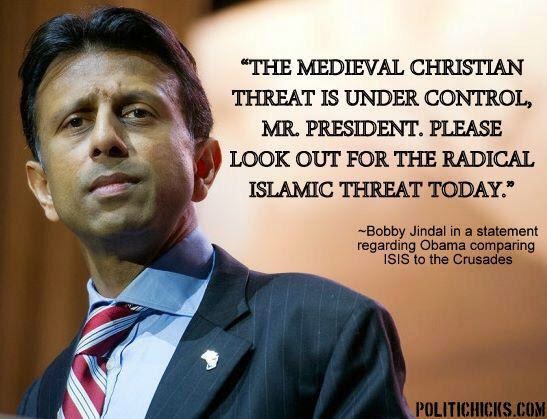 IBD: You write in your book, “Cultures that promote the rule of law, rather than arbitrary powers exercised by leaders, have increasingly been recognized as major factors promoting economic development.” You mentioned already that a culture that prizes honesty and embraces material progress gets ahead. Are these the keys really to building wealth in a nation?

Sowell: They’re prerequisites, but they’re not the only prerequisites. If you’re going to have a dishonest government that is thoroughly corrupt, where you can’t rely on the law, where the ruler can just do what he darn well pleases, you’re not going to have a prosperous country. I don’t care if you’re loaded down with gold and oil and everything else. 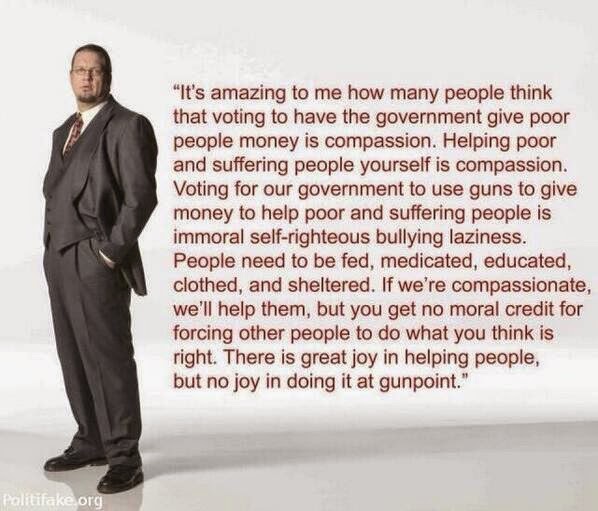 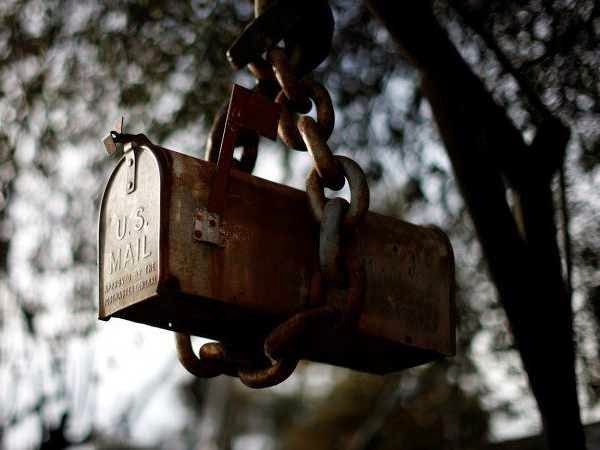 The US Postal Service lost $754 million last quarter. What is the REAL price of a stamp?