Jihad – and the Muslim next-door 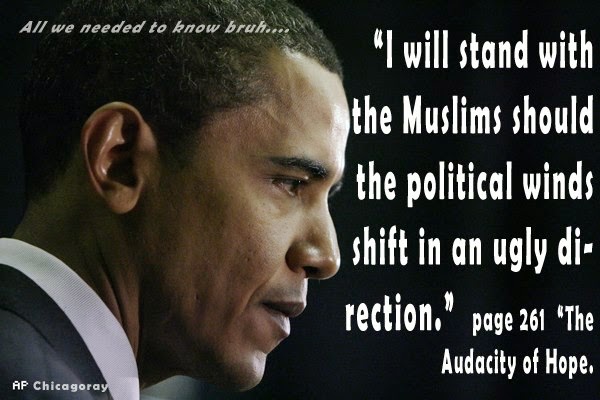 As those who read my blog know, there is a mosque that has been constructed about 200m from my home. Since that happened many Muslim people moved into homes that went up for sale and as a result, there may be as many as 20% Muslim households in my general neighborhood. Generally there are no problems. I had an issue with “Mohammad” (one of several Mohammads no doubt) about a year ago and that calmed down when the police told him that he’d best leave well enough alone.

I took a walk and as usual, my phone was in my pocket and I handled all of my early morning work calls as I walked. I’m headed into the office a bit later than usual today because of an important business meeting, which will be followed by half a dozen after-meeting meetings.
One of the neighborhood Muslims was outside praying on his rug and I hung out until he finished. I’ve been generally friendly with this guy. He’s a Sunni Pakistani, 40, engineer, two wives, half a dozen kids. I raised the issue of jihad with him and this is how he explained it.

“Jihad means struggle or striving. It is not a pillar of Islam, but it is a religious duty of all Muslims. It is one of the ten practices of Shia Islam. Historically, in most cases jihad refers to military struggle. Some Islamic scholars call jihad the sixth pillar. He assured me that jihad is the duty of all Muslims and it includes killing his neighbors if Allah called him.”

The discussion was matter-of-fact, not laced with venom or innuendo.

The warm feeling from the .45 that I keep in my waistband reminded me why I walk around armed. However is one spare magazine Hornady +P ammunition enough? Maybe not if 20% of the neighbors decide that it’s time to kill off 80% of the peaceful people in my neighborhood.
One thing is certain, the leader of the executive branch of the US Government would seem to agree with my neighbor.