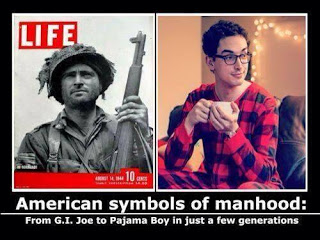 The food-baby is too large for comfort. Way too much food.
And mid-way through the after-meal discussion while we were watching Carolina beat Texas, my brother-in-law said that President Obama said that we should talk about gun control on Thanksgiving. So we started talking about it. Keep in mind that there is a certain class of people who are allowed to be in my home and all of them are armed.
That being said, we talked politics, guns and football, which are part of a common theme, when you think about it. And from there it spiraled down to ObamaCare.
But it never reached the bottom – Bruce Jenner, woman of the year.
I have four daughters, all of whom are members of the NRA, and who are stewards of the Second Amendment. They may be mothers (all but the youngest), but they shoot, and have attitude.
My parting thought was that I’m glad we can talk about gun control at Thanksgiving and what load of crap that it is. Thanks for the suggestion, Barack.