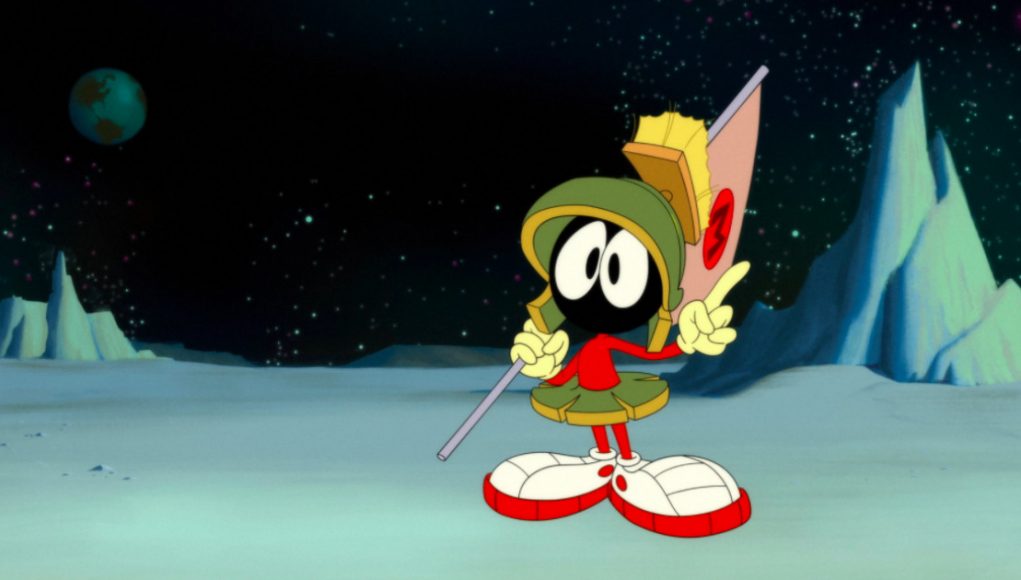 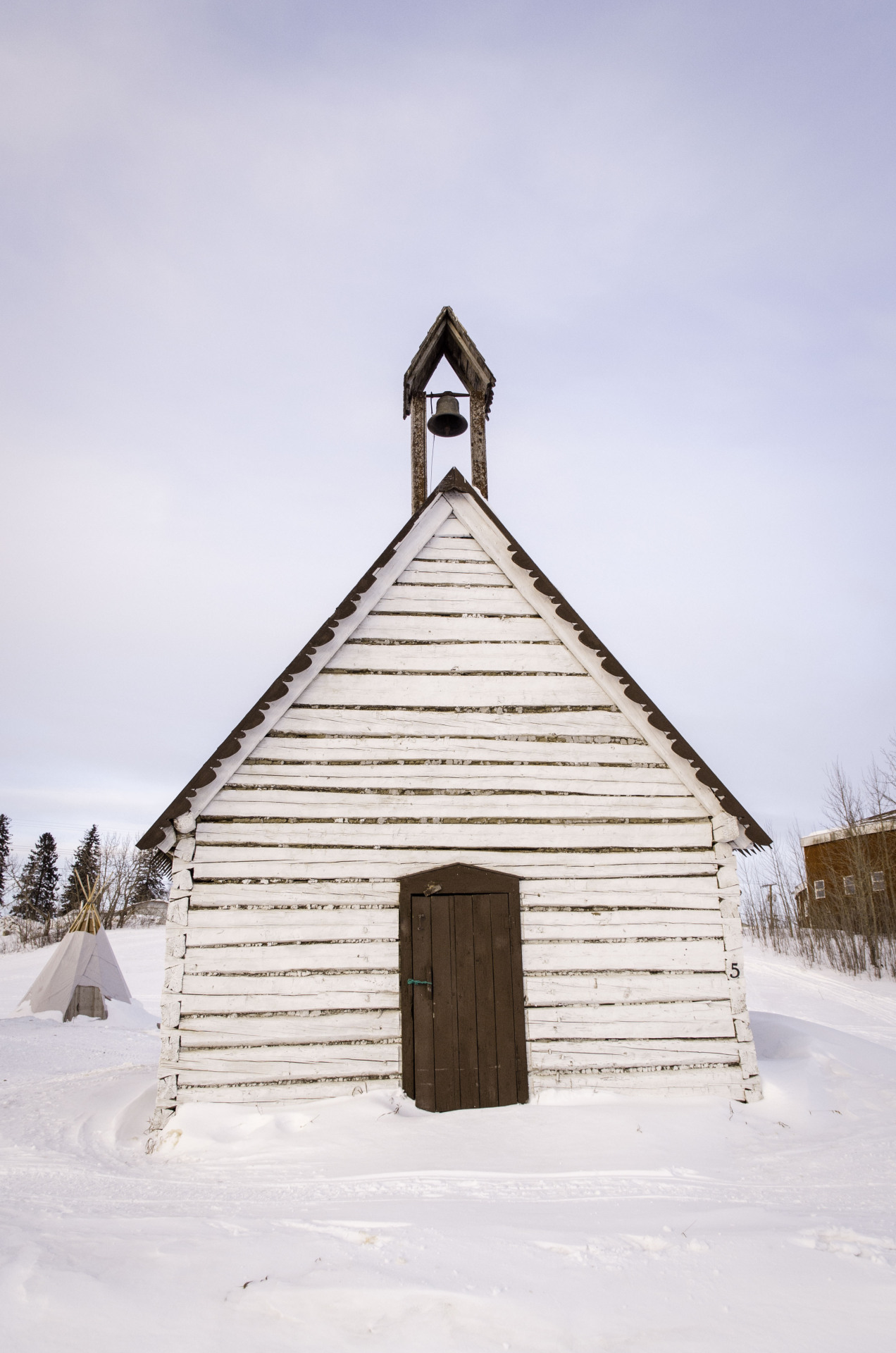 Saints in a Cave 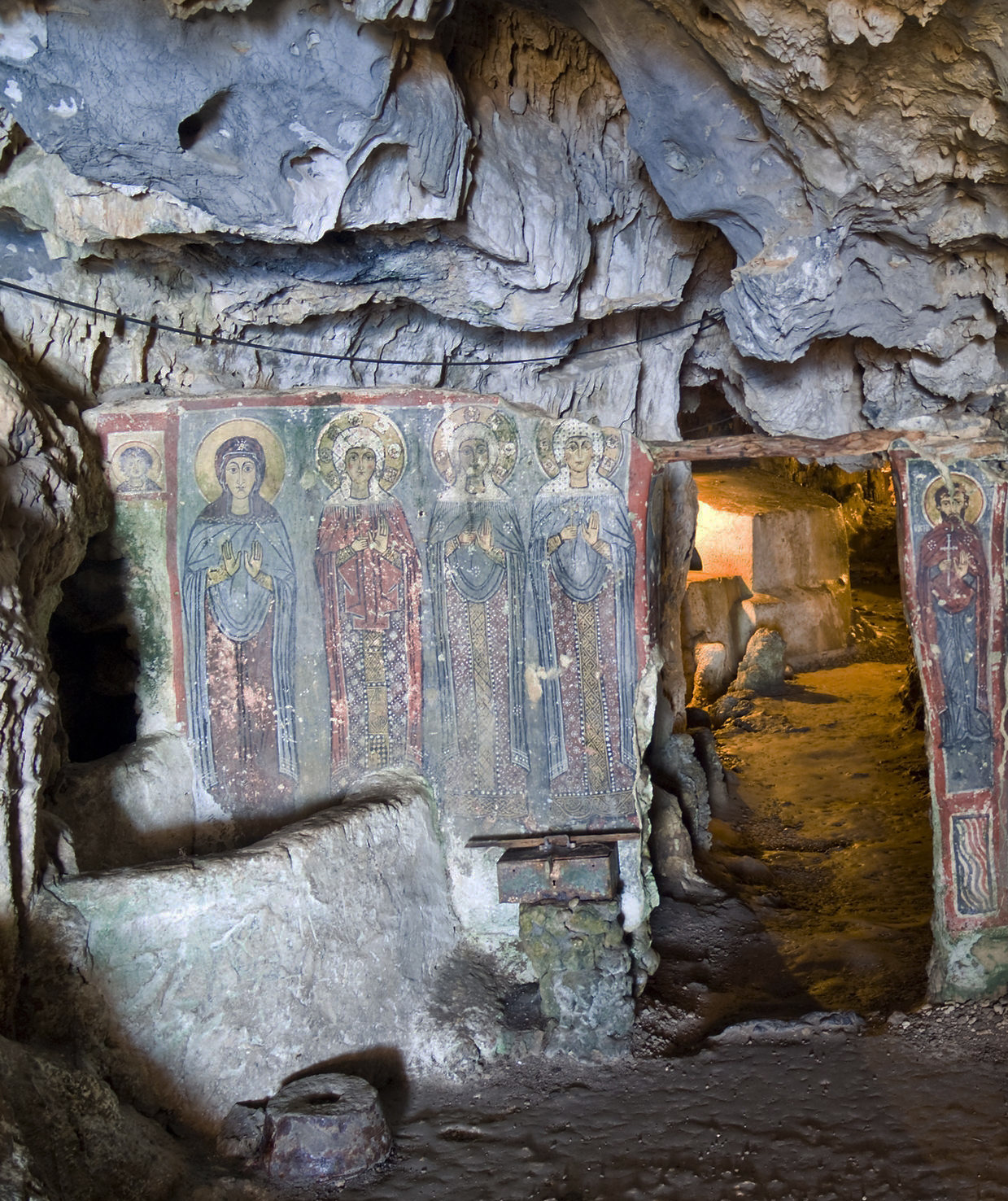 The cave of Agia Sofia, Mylopotamos (c. 13th c.). There have been a lot of prophecies laid down over the centuries. A lot were written on the walls of caves. The more general the prophecy, the more likely it can be judged to have come to pass. The bell falling (above) prophecy may have more to do with the weathering of the rope… but I’ll leave that to you to decide.

Do I believe in prophecies? Yes. Nostradamus, No. However the ratio of actual prophecies to genuine is disparate.

There is also a legend and it’s an old one. High up in the North in the land called Svithjod, there stands a rock. It is a hundred miles high and a hundred miles wide. Once every thousand years a little bird comes to this rock to sharpen its beak. When the rock has thus been worn away, then a single day of eternity will have gone by.

Sometimes I feel that Democrats have reached the floor in stupidity, that they can’t get any dumber – it’s just not possible. Then I read something like this on ZeroHedge …more here

“Owning a car in Chicago has become increasingly difficult. I have one close relative in Chicago who sold his car because it became simply too expensive to continually replace tires and other items regularly stolen in broad daylight.

“Cars are stripped on city streets by gangs that drive around harvesting sellable items or just stealing entire cars. The solution for many is to simply not have a car.”

In my neighborhood, if you can call it that, in the Arizona wilderness, if you are caught stripping a car, you’re most likely to be shot. The tractor is started, a trench is dug with the backhoe, the carcass is dropped into the hole, earth used to dig the hole fills the void and a few rocks are dragged over it. It has the virtue of reducing recidivism. And there is also deterrence. Strip a car, go to hell.  The reference to hell is only because this is a Sunday Sermonette. I’m not the judge of the inner city person who is dumb enough to travel to rural Arizona and mess with the locals. 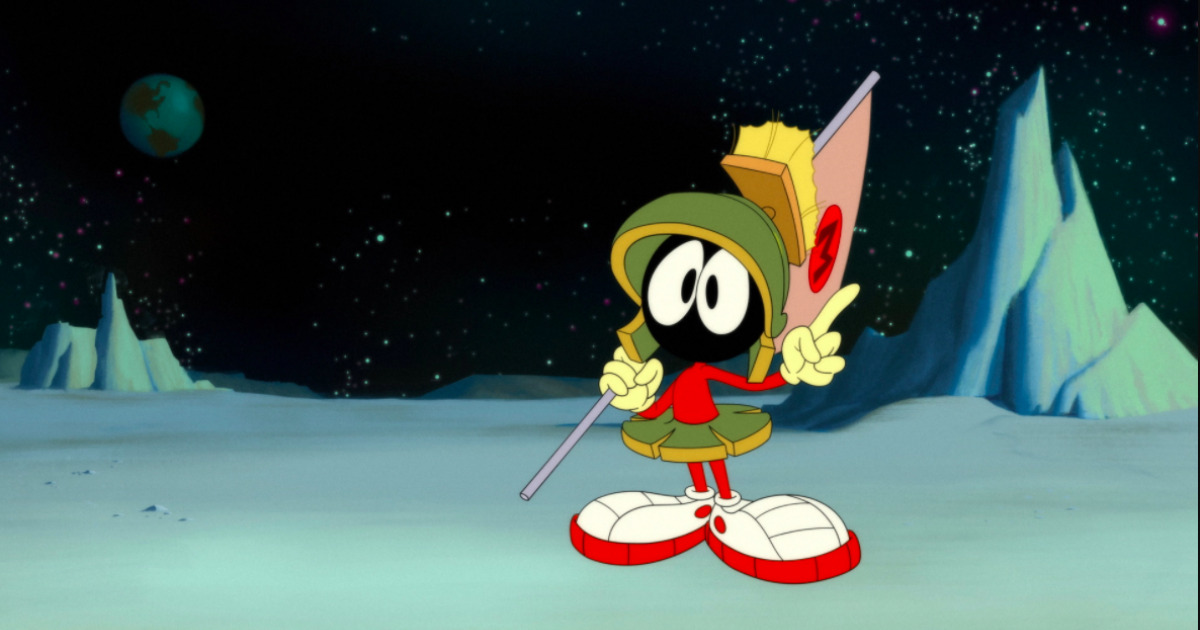 This was the first photo that it took, and that was wiped from the screen and the image, classified. The rover has a camera and the subject was heard to say, “Take me to your leader.”  Yeah, like anyone would take an alien to see Jo/Ho. What an embarrassment that would be. 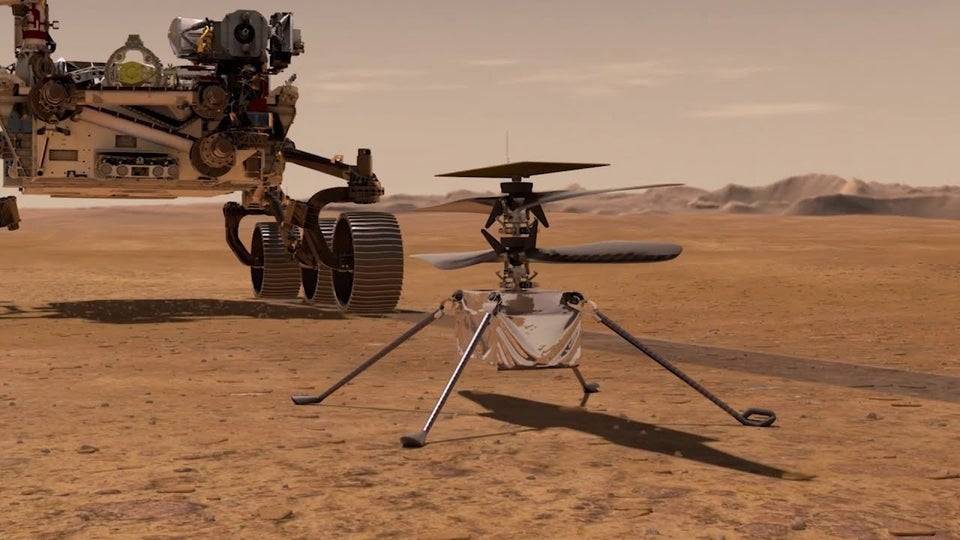 The United States is now the only nation to field a nuclear-powered aircraft carrier on Mars. 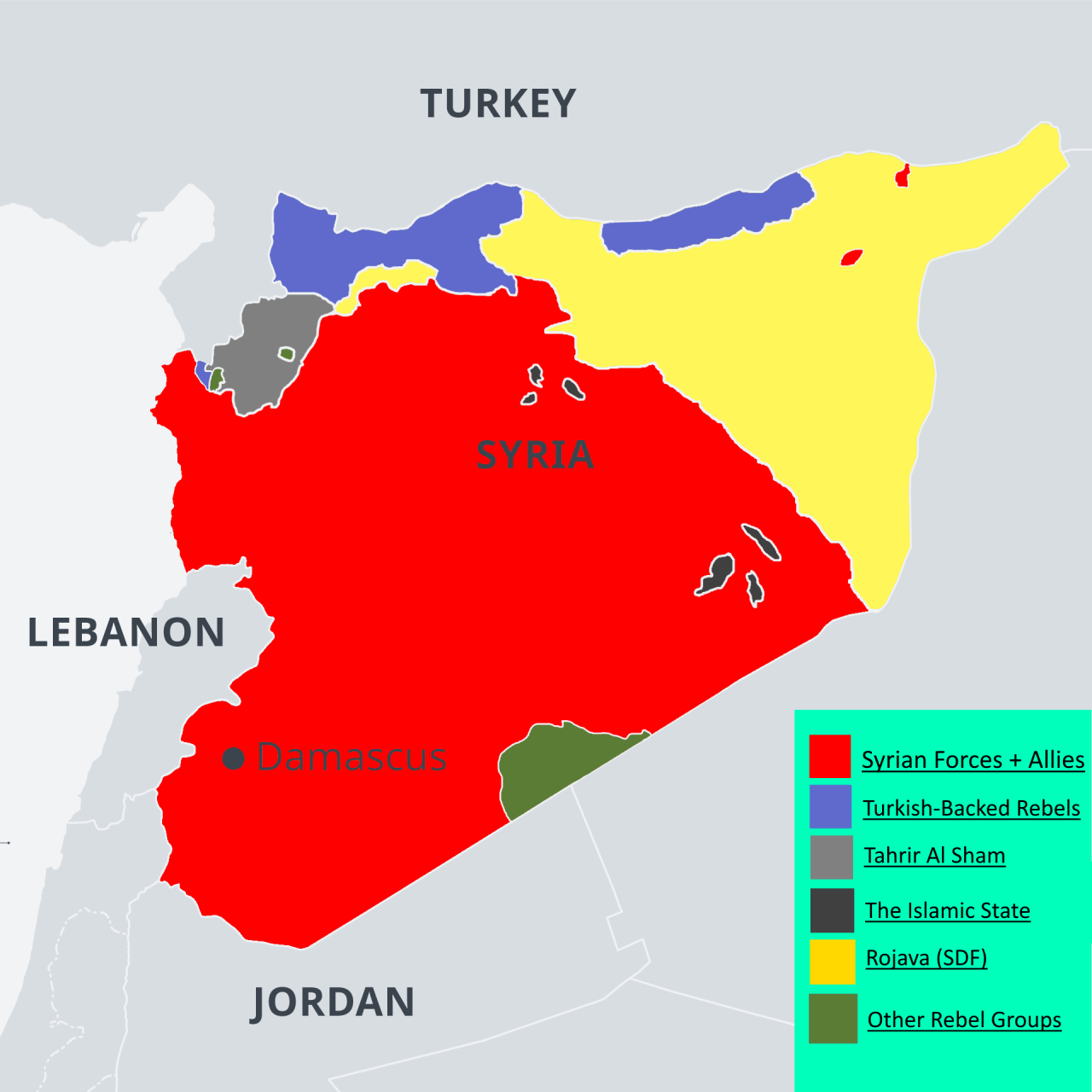 This is about as close to current as I can come to a Syrian Civil War Map, for February 2021. So, where do you think that Joe Biden should land American troops and how long should they remain? 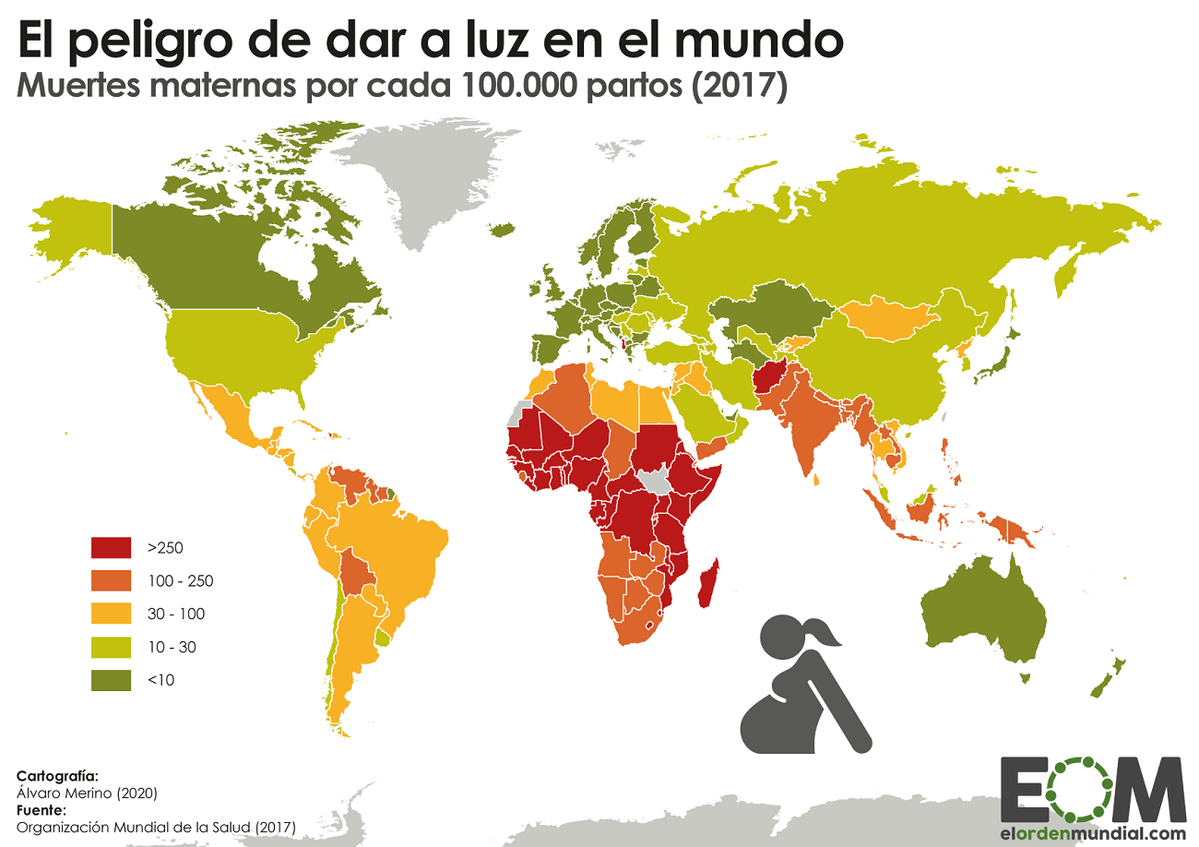 Women’s deaths caused by complications related to pregnancy or childbirth, 2017. 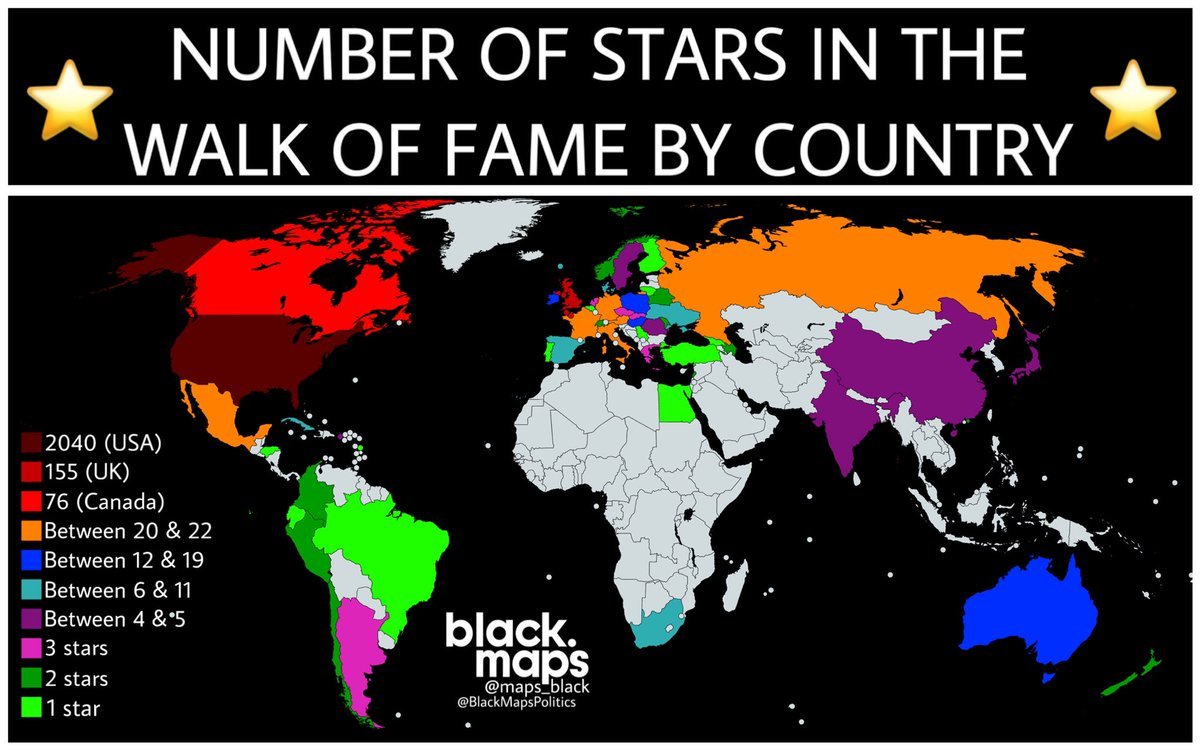 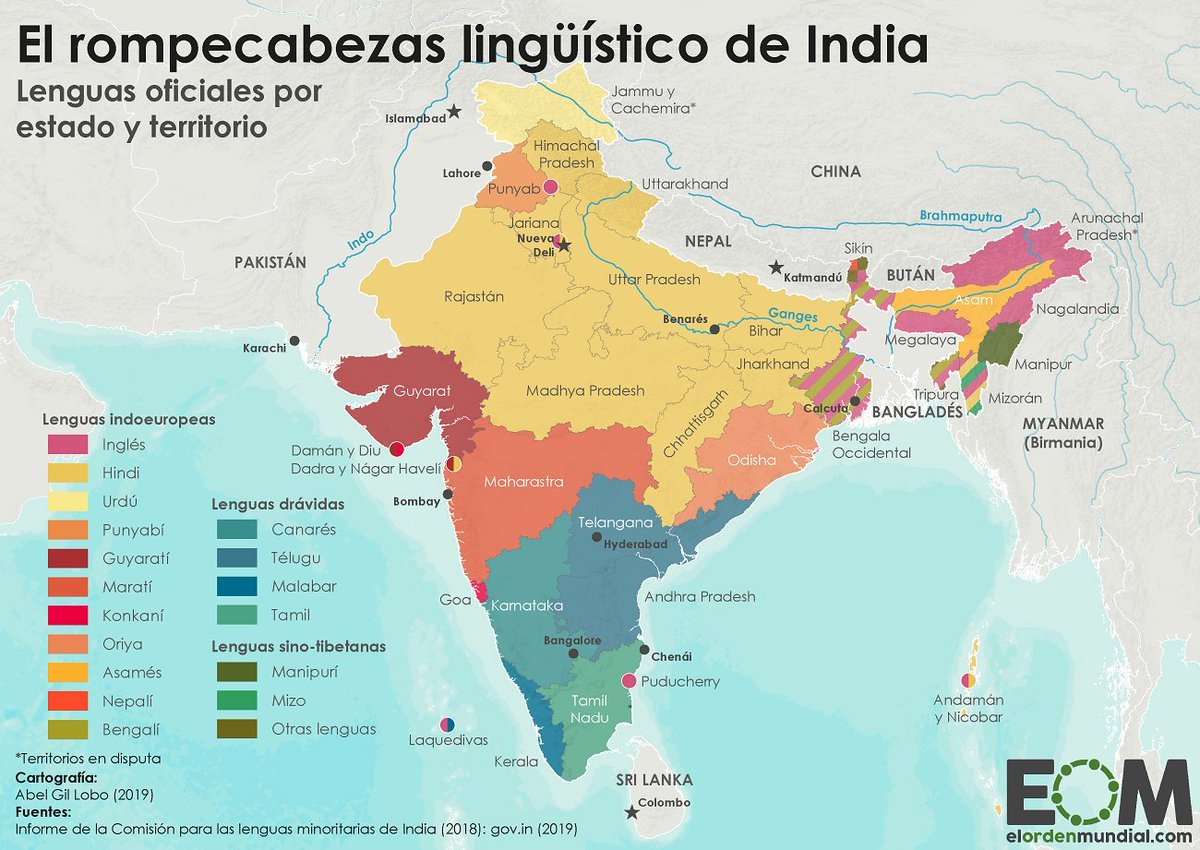 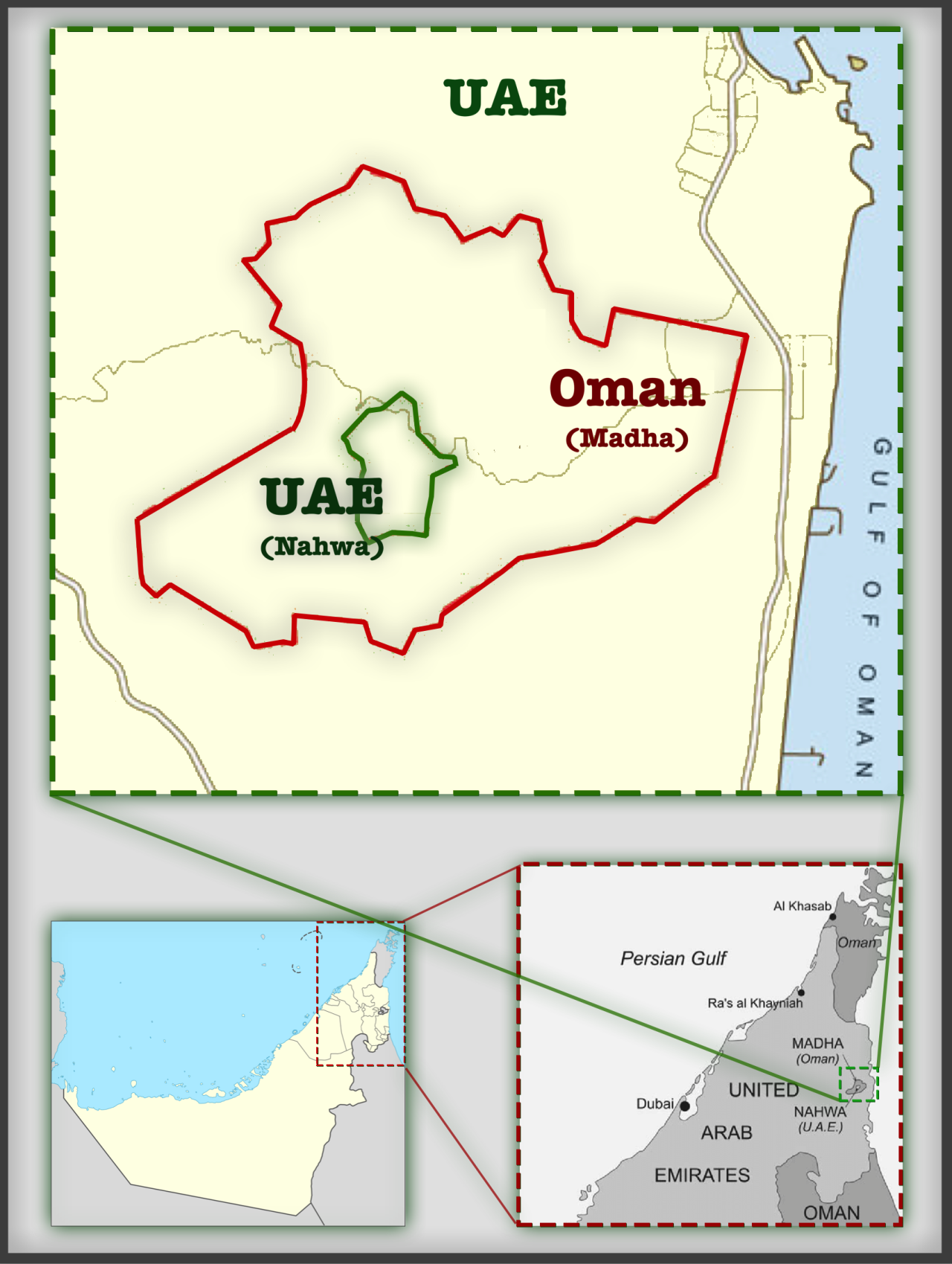 UAE’s counter enclave of Nahwa in Oman’s Madha, which is itself an exclave of Oman and an enclave within the UAE. 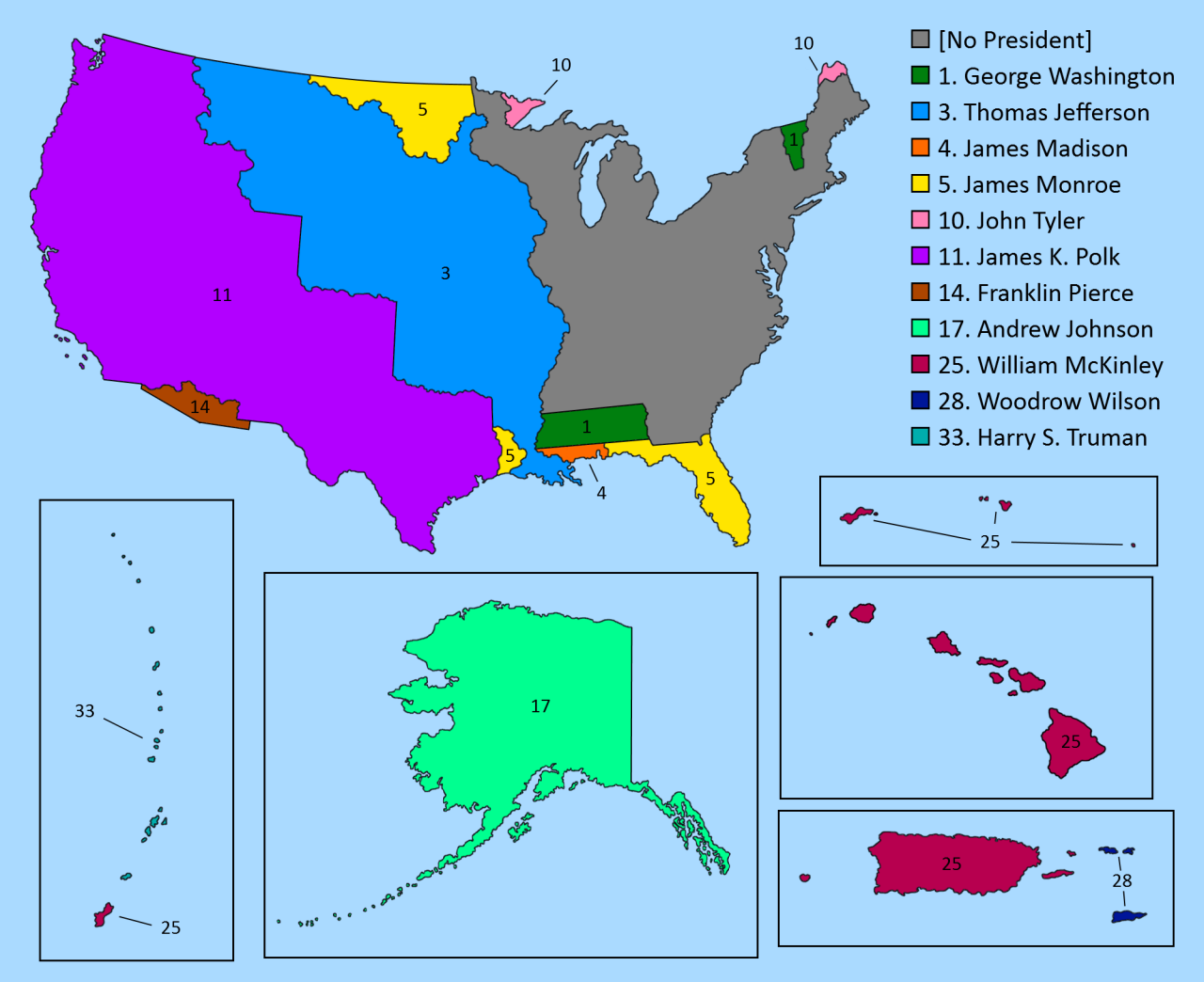 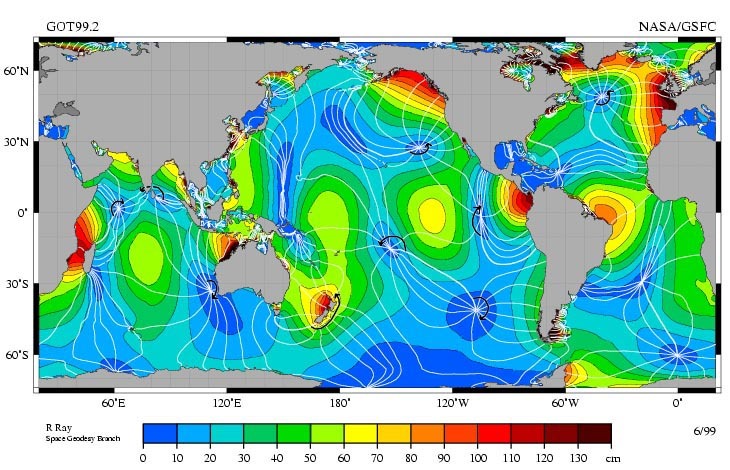 This map shows the patterns of tidal energy played out across the surface of the Earth as lines of force. The colors indicate where tides are strongest, with blues being weaker areas and reds being stronger. In almost a dozen places on this map the lines appear to converge, as if pulled together like a purse. Notice how at each of these places the surrounding color–the tidal force for that region–is blue. These convergent areas are called amphidromes, places where there is little or no apparent tide. This is not to say that the surface of the ocean in these places doesn’t move, doesn’t rise and fall with wind, momentum, inertia, and other forces acting on it. But for the purposes of studying the tides from space in an effort to understand how energy is conserved and distributed, these areas a mathematically still.