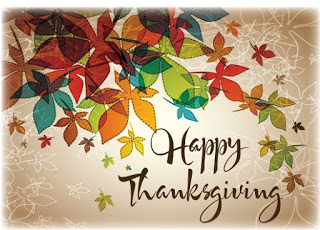 Today is the “great eating holiday”, and I will be participating, likely to end up in a turkey/food coma at the end of the day, while watching a football game. Normally when this happens, I have little grandsons and granddaughters laying all over me, equally stuffed, wondering why grandpa is calling the plays from his position on the couch.
Yes, the turkey is important as is the gravy, but to me, it’s nothing without good stuffing (where bacon is an ingredient) and home made rolls. I must admit that I am a gravy hog. Just about everything is better if there is gravy on the plate on it or next to it.
In 1863, at the hight of the War of Northern Aggression/American Civil War, President Abraham Lincoln designated a day of thanksgiving, to take time out and express appreciation to God for everything that we have. That is the genesis of the holiday in the US. Bringing in the Mayflower, pilgrims and Wampanoag Indians makes some sense, but the holiday was not predicated on stuffing ourselves with turkey.
Take time out, show some appreciation, and maybe donate to your local food bank (I buy flats of canned goods at Costco and drop them off), because the shelves will be empty after Thanksgiving. 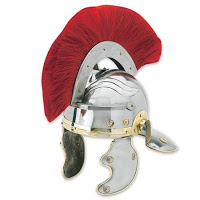 The Thirteenth Colony will resume after the Thanksgiving holiday break. I appreciate the feedback and that you are enjoying the story.

Will Governor Marcus Marius Longinus be crucified at the gates of the capitol city of the Province of Mauritania? If so, will crows peck out his eyes before he expires?


Will Mattia be captured by pirates and once captured, will she escape or will she live out her days as a pirate queen? Will this be the end of innocence?

Will Quintus stay at the Thirteenth Colony to search for more gold Phoenician coins and will he abandon the thought of returning to reclaim Mattia (who he thinks is safe at home)?

All this and more will be explored further as the saga moves forward, and I hope that you will be entertained.

I’m a writer. An author is a writer with a friend in the publishing business. If you want a novel, I need to find a friend.