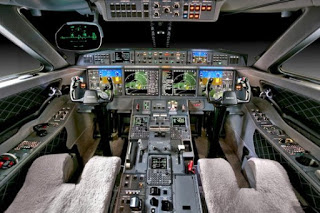 Facebook
Twitter
Pinterest
WhatsApp
An Observation
Frequent flier miles are important, I guess. However even when you’re sleeping in a pod, it’s not all that restful. So people get up and wander around first class and talk. They wait for you to bring it up first, but they like President Trump. Yes, even the traditional monied EuroTrash class who are slumming without an executive jet to haul them from here to there. Even the Europeans are feeling the benefit of an improving American economy.
YES. The economy is doing better and one of my business partners (a rich one) just bought a new Gulfstream 650 ER. Gulfstream made it for a customer who wasn’t able to take delivery so my buddy did. The guy is a former Naval Aviator who retired as a CAG (Commander, Air Group) before getting involved in the rackets. He makes fun of me in a polite way because all I can do is pull a trigger. There is a retired master chief who works with us at times and he gave the guy some grief. I told him, “If you mess with the master chief, I’ll choke you out and put you to sleep. You can consider your attitude when you wake up.” He calmed down. You can’t be a prick even if you were a CAG and now own a G650.

Does this mean that I’ll be hopping back and forth across the pond on his jet? Don’t hold your breath.
He made most of his money buying and selling commercial aircraft. He wants to break into some markets where he does not have enough traction, which is why he’s working with me. I’ll get a few of the crumbs that fall off the table – sweepings, and such.
In America 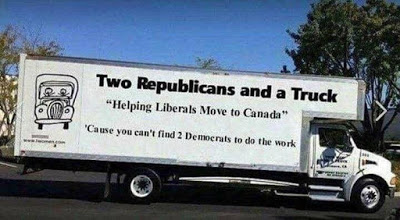 Unemployment is lower than it’s been in a very long time. In some demographics, it’s lower than it’s been since we started paying attention to the numbers. This is intolerable to the Democrats and its precisely why President Trump must be stopped at all costs. Imagine American inner cities where people weren’t dependent on government welfare. Why, people might start thinking and voting for themselves.
And with a border wall keeping out illegal immigrant voters, voting illegally, the Democrat’s power base will shrink to a few hundred homeless hippy felons who are too loaded to vote.