I took this base list from the Internet, so a maniac may have made it, but some independent research indicates that it’s at least close to accurate. Who knows the full extent of holdings? The truth of the matter is that the Catholic Church is the richest religious organization in the world, followed by the Church of Jesus Christ of Latter-Day Saints. As you can see from the list, below, the Catholic church is divided into; Catholic Church Vatican, Catholic Church Australia, and Catholic Church Germany.

The total net worth of the Catholic churches is the sum of all worth from the above-mentioned countries. The Catholic Church owns some of the greatest artworks ever created in world history. It also possesses vast gold deposits and billions of dollars in assets. The church also earns a significant amount of income from the tourism sector as the Vatican is considered an independent city-state.

However, the Catholic Church separates itself into separate units and orders for matters of ‘ownership’ and bookkeeping.

1. The Church of Jesus Christ of Latter-Day Saints

The LDS Church tops among the wealthiest and richest churches in the world. This is a non-Trinitarian Christian restorationist church whose headquarters is located in the United States. It is commonly known as the LDS Church or the Mormon Church. It is worth between $100 and $130 billion.

It is also known as the See of Rome or the Holy See. This is the Universal home of all the Catholic churches as well as the Bishop of Rome (Pope). It is worth $33 billion.

This is the Roman Church of Germany. It is part of the worldwide Catholic church in communion with the pope, assisted by the Roman Curia. Its net worth is about $26 billion.

This is part of the Worldwide Catholic Church. This church is worth about $22.3 billion.

It is also known as the Anglican Church. Here, the Archbishop of Canterbury is the most senior cleric. This church has its headquarters in the United Kingdom and its net worth is about $ 9 billion.

This church describes itself as a personal prelature of the Catholic church that helps people seek holiness in their work and ordinary activities. It has its headquarters in Italy. Its net worth is about $3 billion.

It was launched in May 1952 by the American author L. Ron Hubbard who came up with a program of ideas known as the Dianetics. It’s sort of a sci-fi church. It has its headquarters in the USA. Its net worth is about $2.5 billion.

It was founded after being separated from the Church of England after the American Revolution. Its headquarters is located at 815 Second Avenue, New York, USA. It is worth about $2 billion.

Freemasonry is not really a religion, but to join it, one must believe in some supreme being. Members of the Freemason are known to be very wealthy individuals who own very big organizations worldwide.

They are very powerful to the extent of having their symbol appear on the dollar bill. Claims have it that they are the richest organizations in the world. The claims seem to have little substance. Most of the funds seem to be owned by various lodges around the world.

It is owned by Kenneth Copeland, who is an American Preacher. The church is located in Tarrant County, Texas and it is worth about $1 billion.

Footnote: LSP did not make the list personally , even though I did try to shave the numbers in his favor.

The Buddhists did not make the list. They like the Catholic Church divide themselves into different sub-organizations and money is controlled within those subsets. I asked an eminent Buddhist friend of mine about the wealth of large Buddhist organizations. He said, “Big temple, big, hungry dragon”.

The same is true of Hindu temples. Their wealth is held individually.  The aggregate is said (by Wikipedia) to be $6.5 billion.

Muslim faiths, where the wealth is also concentrated in separate organizations is said to be about $11,335 billion in the aggregate. (Wikipedia)

The Jewish faith is divided into subsets and didn’t make the list but the Lubavich sect has about $2 billion so it gets an honorable mention. For details on how they operate differently than the larger orthodox and reformed Jews, there is more here.

In the USA there tends to be an entertainment factor that draws people to churches. There are the cowboy churches in Texas (come for the sermon, stay for the BBQ) that combine fun, great food, and faith, for example.  Usually, they’re short on hard rules. Some faith is big on hard rules and usually, with those, there is no entertainment as we’ve come to understand the entertainment typical in many protestant churches (band, paid choir, etc).

There is also the fellowship angle, but all churches have that or they seem to fade away. You must find common cause with other congregants or you stop attending (and spending).

I’m not making a point

The sermonette sometimes has a type of polemic undercurrent, but today, I’m just trying to decide why people worship where they do, and in the way that they do, and the financial angle of the whole thing intrigues. The Latter-Day Saints, as the richest, would seem to get there by requiring the faithful to pay 10% tithing and operating with low personnel/overhead costs (most leaders are volunteers). 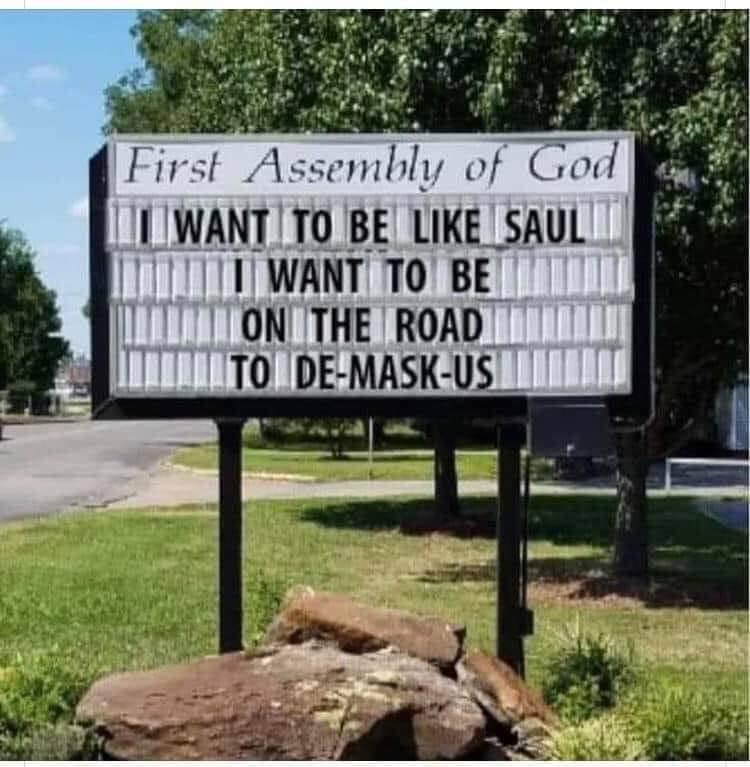