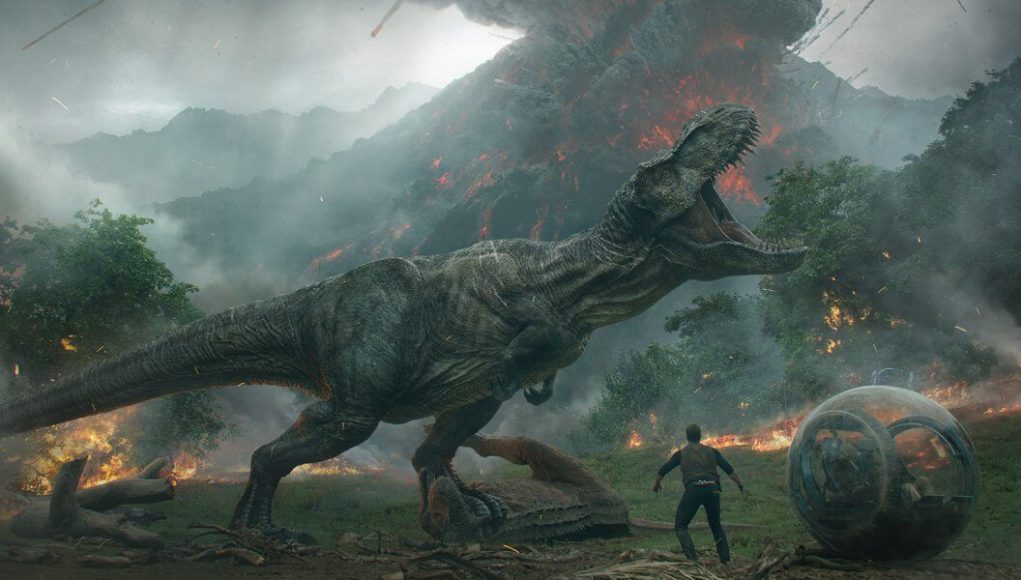 (link) It’s a good piece on totalitarianism, the plague, lockdowns,  martial law, weaponizing the secret police against people who are concerned about the establishment of a fascist state.

“Once upon a time, there was a government so paranoid about its hold on power that it treated everyone and everything as a threat and a reason to expand its powers. Unfortunately, the citizens of this nation believed everything they were told by their government, and they suffered for it.”

War is a Racket 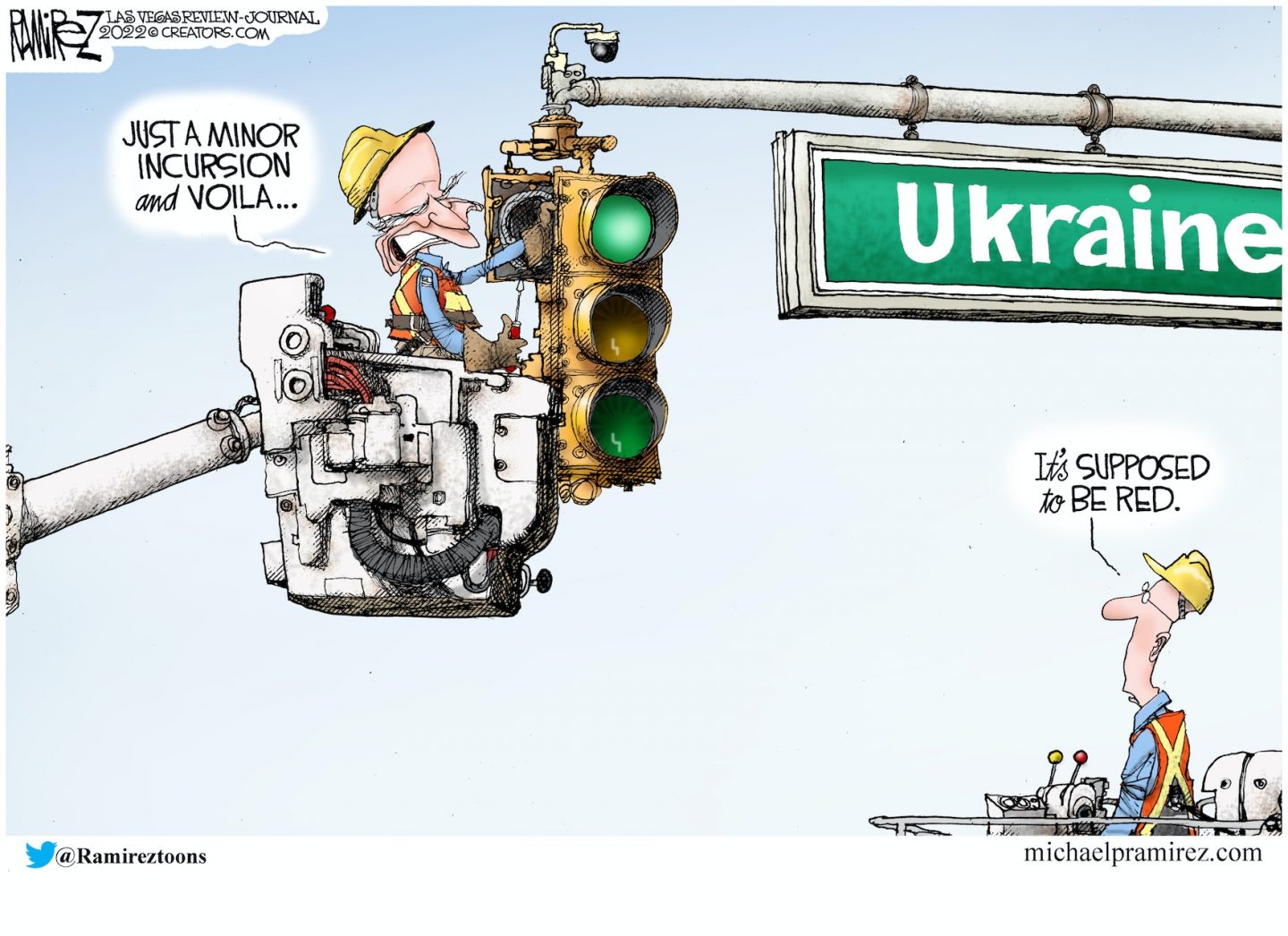 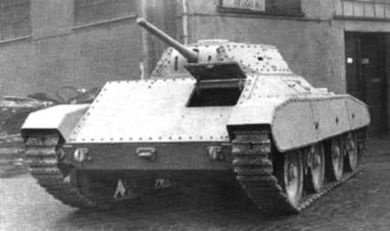 This is a photo of a prototype. They were not built because the course of the war changed and the nation that planned to use them changed priorities. Still, it was significant in its own way – fast for one thing. The four large road wheels are a clue.

Navigating — in the days of Fighting Sail 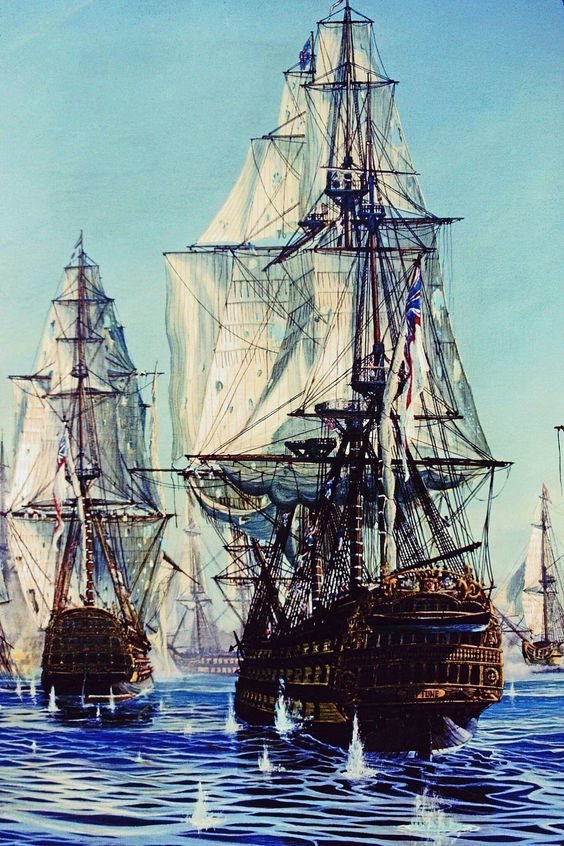 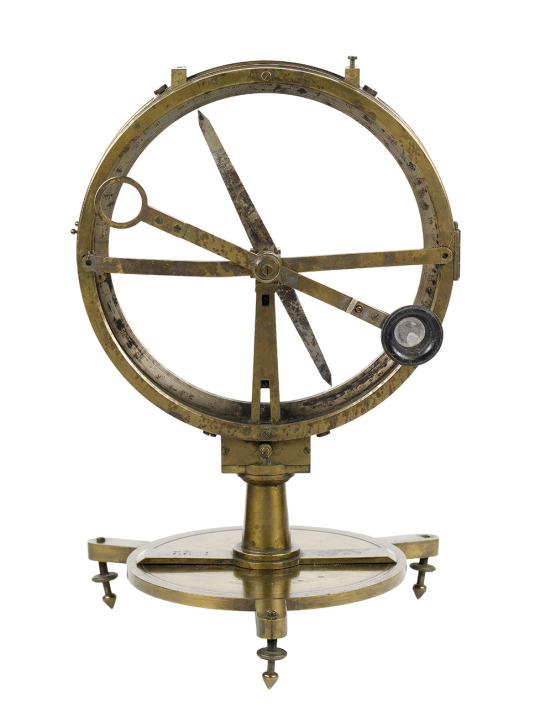 The magnetic declination has a strong effect on the reading of the compass in the north. The needle does not point to the geographic north pole because of this deviation. The dip circle is like an upright compass. It is used to measure the inclination of the earth’s magnetic field to the horizon. The steeper the needle points downwards, the closer it is to the magnetic north pole. 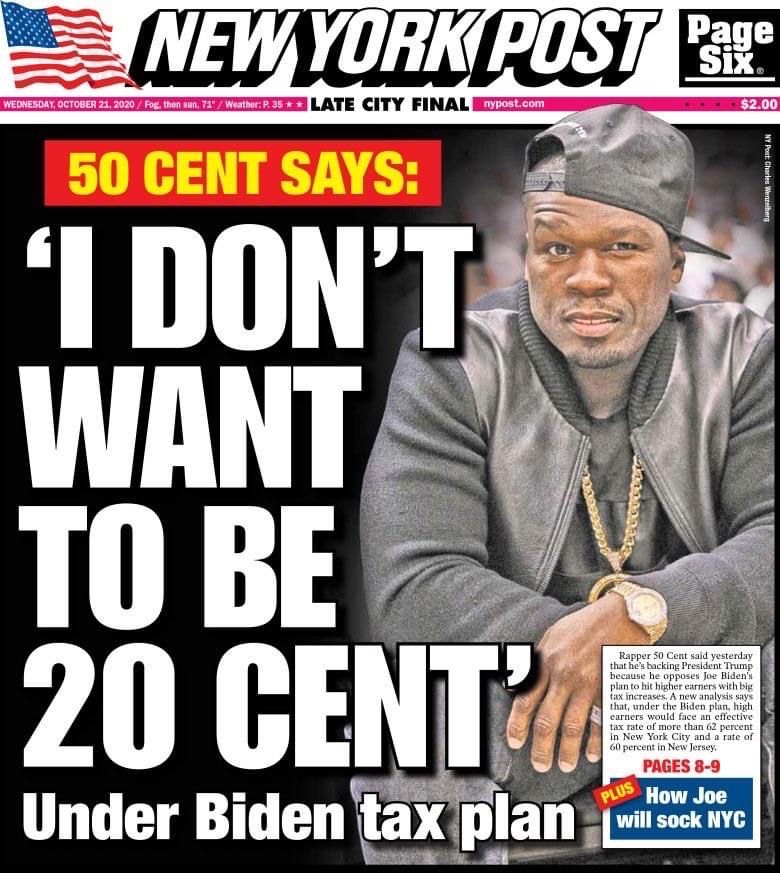 (link) The linked article was brought to my attention by Claudio,  and it is something that I have never considered. It’s worth reading in its entirety.

“For decades scientists have puzzled over why some meteorites cause mass extinctions, and others, even really big ones, don’t,” says University of Liverpool sedimentologist Chris Stevenson.

Based on this study, the effect of meteorite impact is more substantial not based on the size of the meteorite but on what it hits.