Is Congressman Swalwell (D-CA) porking another Chinese spy?  (captioned photo) Will the FBI investigate – tip off the spy – – and cover it up the way they did with Fang Fang – until the Fang Fang Gang Bang could no longer be covered up?

It’s come to this…

(Legal Insurrection) The border crisis has reached new levels of absurdity. The Transportation Security Administration is now reportedly allowing arrest warrants from illegal immigrants as an acceptable form of ID. 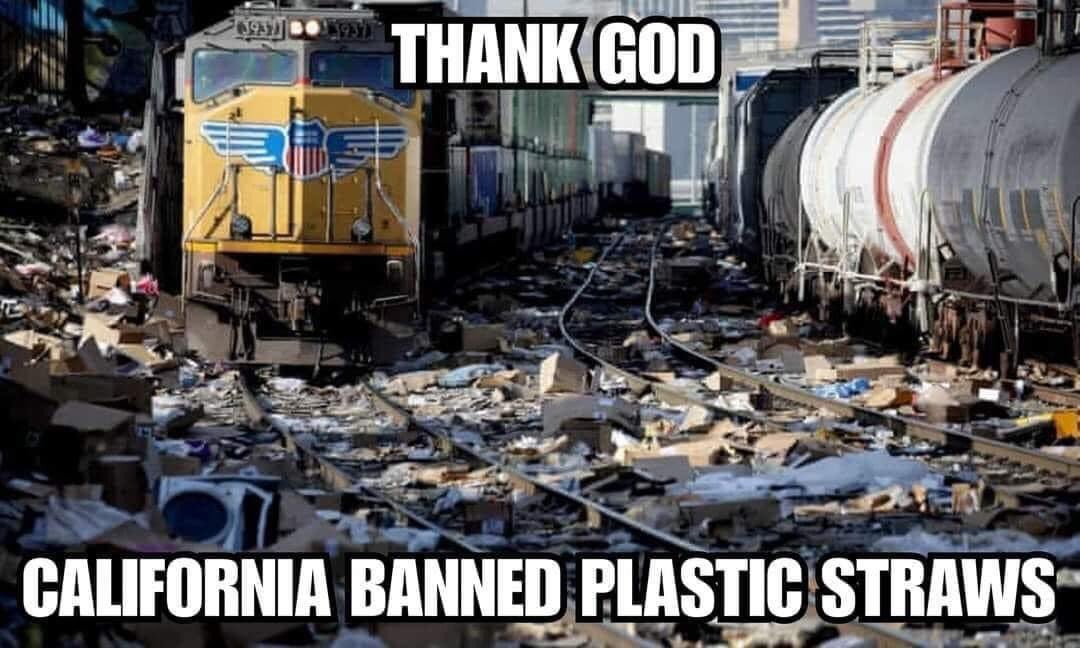 From the Bee & Me

I thought that his own party would have taken him out by last June.  I predicted it on VM. Yet there he sits, proof positive of how odious Camela Harris is.

(The Bee) WASHINGTON, D.C.—During a press conference yesterday, Biden said he underpromised and over-delivered, claiming that he outperformed the nation’s expectations for him during his first year in office.

Our fact-checkers here at The Babylon Bee rate Biden’s (Brandon’s) claim as true, as the nation was very impressed with the fact that he’s still alive after one year. Everyone agreed that he outperformed Americans’ expectations by not having dropped dead during his first hundred days in office, with many expressing their utter shock and amazement that he has not kicked the bucket long ago. 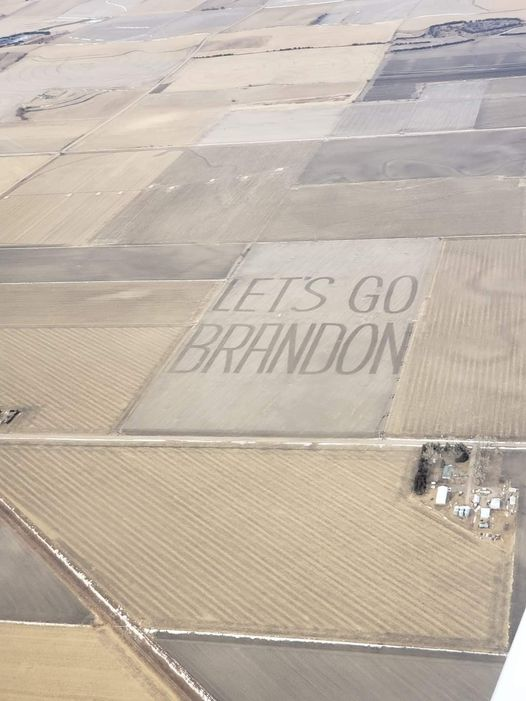 “Yeah, I totally thought he was a goner,” said Iowa man Justin Russ-Mason. “I’m really impressed here. When I saw him at the press conference yesterday, I thought to myself, ‘Man. Now there’s a president who is still alive.'”

So much for Stealth 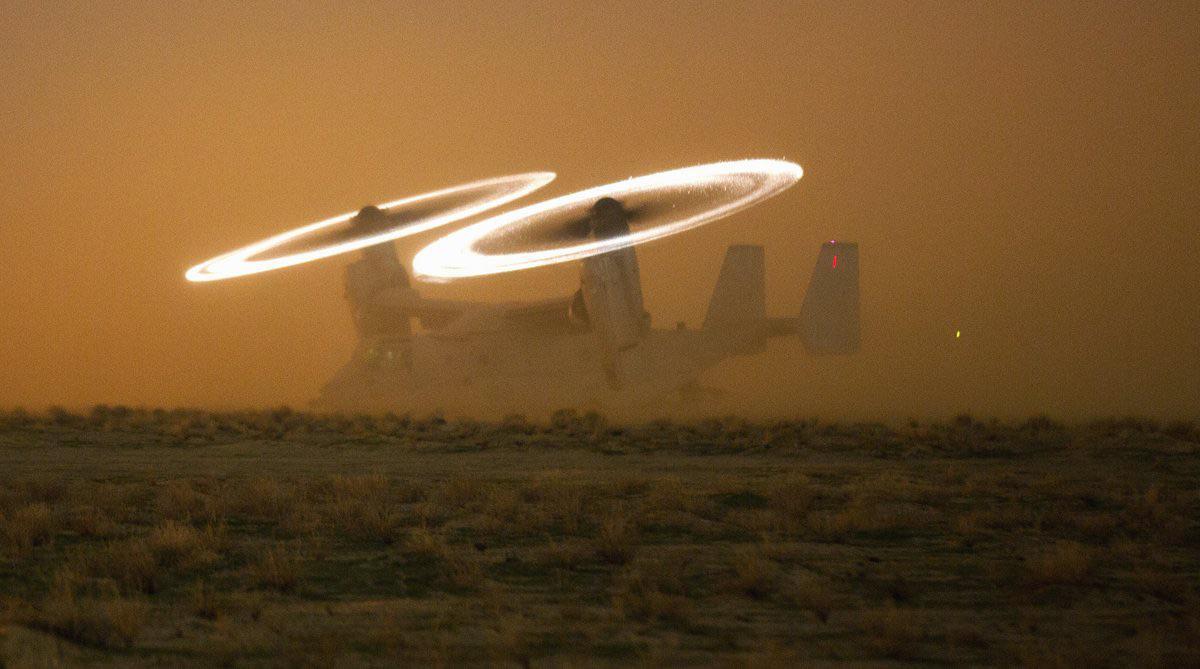 The Kopp–Etchells effect is a sparkling ring or disk that is sometimes produced by rotary-wing aircraft when operating in desert conditions, caused by the pyrophoric oxidation of the ablated metal particles striking the sand sucked into the blades. 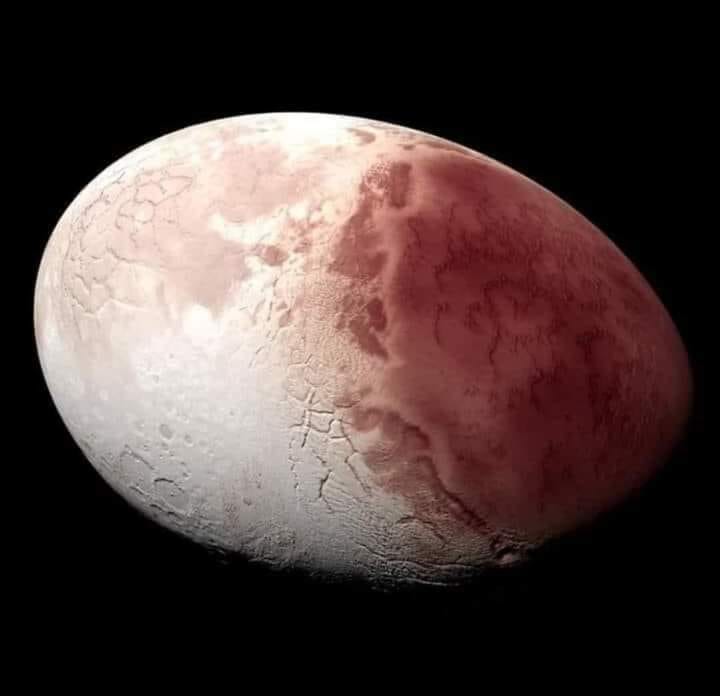 Haumea is a dwarf planet located 6 billion kilometers from Earth. In addition to its peculiar shape, it is the fastest rotating body in the solar system, with a day that lasts only 4 hours. This different shape has a name, which is referred to as “ellipsoid”. I’d have called it the football planet, or Superbowl 100, but that’s me. 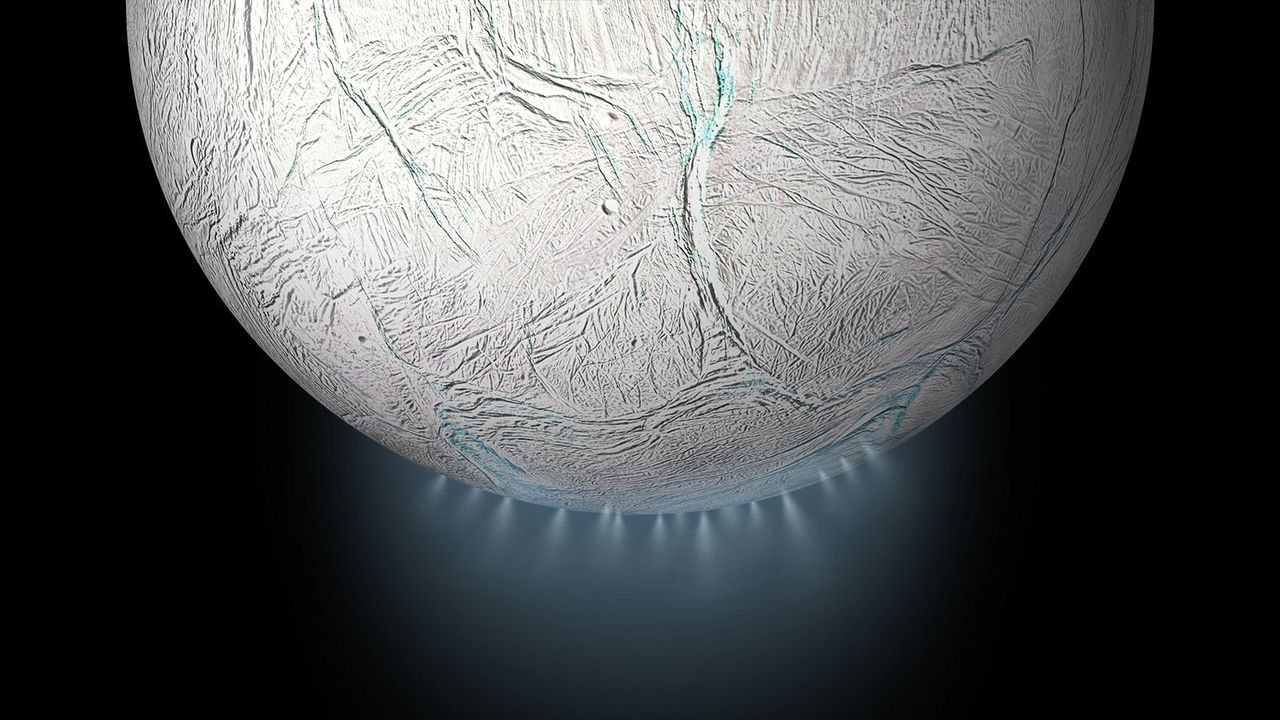 The sixth-largest moon of Saturn, Enceladus, with just 500 km in diameter, most of its surface is covered by ice water and has such a low temperature due to its distance from the sun and its great albedo for being a white surface, that makes it reflect more sunlight than any object in the Solar System.

Below the surface of the satellite exists a global ocean of liquid water, such as a layer between surface ice and rock core. This one is heated by many hydrothermal sources and by tidal forces with Saturn and by an orbital resonance, which awakens great interest in the conditions necessary for complex oceanic life to exist.

In 2005, the Cassini probe began a series of flyovers that revealed greater details. Concretely, he discovered water-rich punches in the South Pole. Cryovolcano close to the South Pole were expelled into space, in the form of geysers, water vapor choruses, other volatile substances, and solid material which included sodic chloride crystals and ice particles, with expulsion rates up to one hundred pounds per second. More than a hundred geysers have been identified. Part of the water vapor falls back into snow form; the rest escapes and supplies most of the material that constitutes Saturn’s E-Ring.