The recent reassignment of conservative Supreme Court justices to supervise federal circuit courts of appeal is significant. Keep a close eye on that. A circuit justice is primarily responsible for emergency requests (for example, an application to block an execution or to allow it to go forward) from the geographic area covered by his or her circuit, as well as more mundane matters, such as requests to extend filing deadlines.

The Constitution has a baked-in remedy for massive voter fraud. Review the Twelfth Amendment. If the election is thrown to the State legislatures to decide with each state having one vote, it is very likely that President Trump and Vice President Pence will have four more years. It’s good that the Democrats have called for unity…

I find it interesting that the very police that Democrats are keen to de-fund and destroy are suggesting that their lock-downs, curfews, moves to ban Thanksgiving, Christmas and religious observances – are refusing to enforce those decrees.

If there is to be a new world order in America, a great reset, the police as currently constituted need to go, because they are not a tool of the left. (The FBI, on the other hand, is)

A New Blog is Born

Our own BillB has started his own blog. He invites you to visit and comment.

A Star (not BillB) is Born

The media has given Cuomo a pass on his botched handling of the plague and they have decided to forget the direct aid and support that he received from President Trump – or his praise of the President. Of course. He will receive his award in the mail following a virtual presentation, designed to ‘slow the spread’.

New York City loves DiBlasio and New York State loves Cuomo. They need to cling to them and keep them there so that they can ‘love them long time’.

Six men in Texas and one in Illinois have been charged by federal prosecutors in the US for allegedly engaging in a scheme to abuse the government’s Paycheck Protection Program and use at least some of the funds to buy high-priced sports cars. …more here.

Stupid! They should have taken out student loans for no-show classes, used the money to buy the Lambos and Ferraris, and the loans would have been forgiven by Joe and Ho. Then they could have gone to grad school – and it costs a lot more. I’m talking an executive jet and maybe a yacht.

I love Mediterranean cooking. And unfortunately, can eat this sort of food, while I work on the computer because it’s finger food. I just have to wipe my fingers before I return to the keyboard. 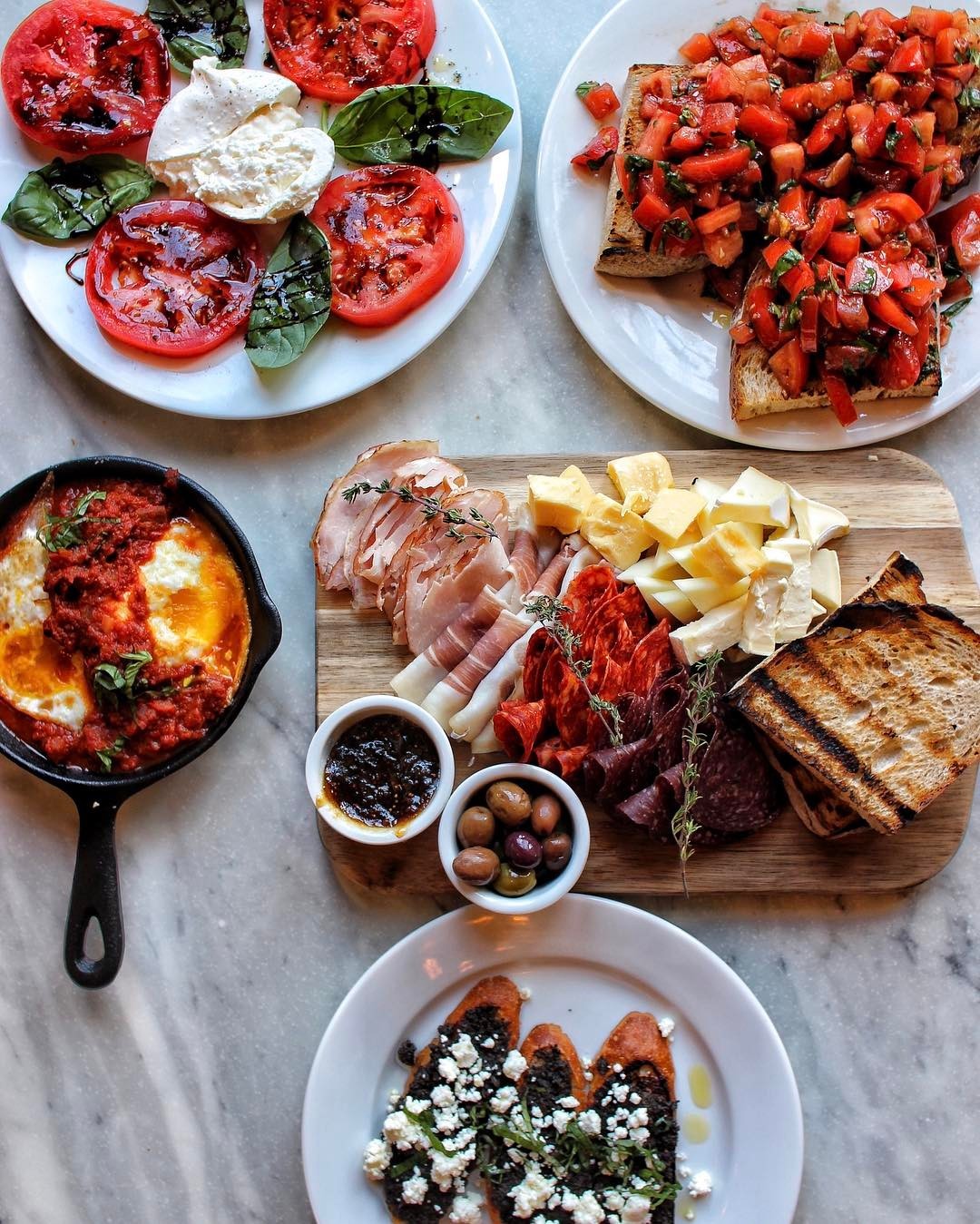 Now for a little fun…

Being kissed while you’re asleep is one of the purest forms of love unless you’re in prison. 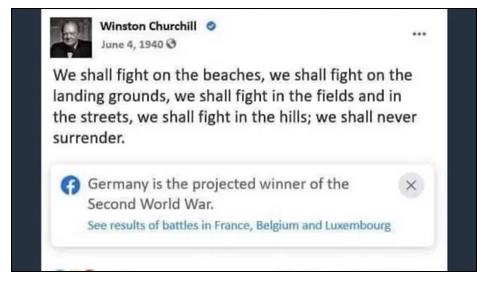 If people don’t inherently cheat – why don’t we have mail-in drug tests? 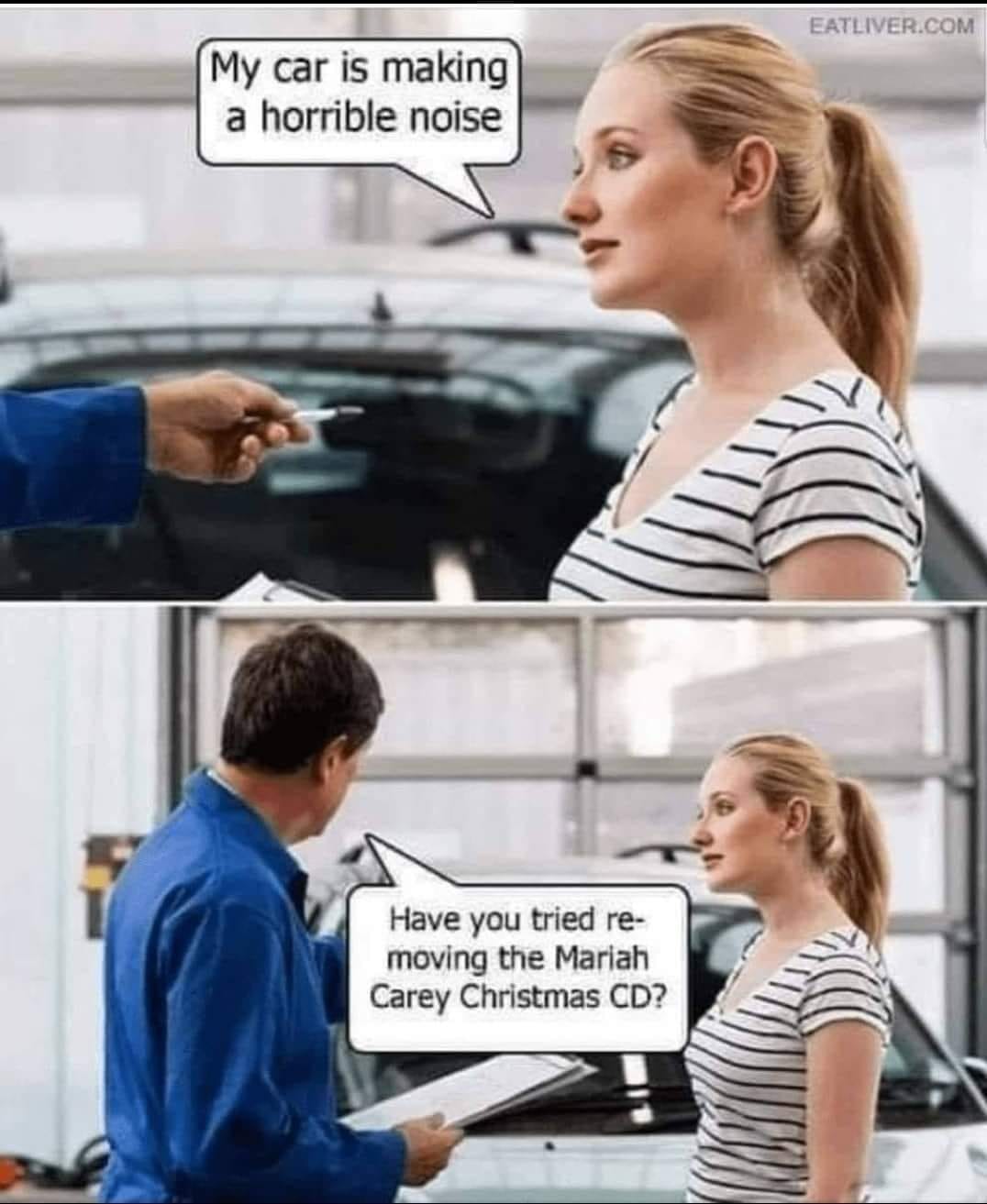 The world will not be destroyed by those who do evil, but by those who watch them without doing anything – Einstein