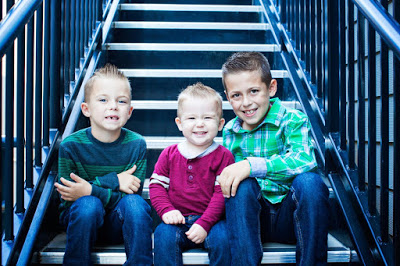 Facebook
Twitter
Pinterest
WhatsApp
The progs could use a little “Peace on Earth, Good Will to Men and Womyn or whatever other gender you may be,” to get through the Season. As for me, I’m tuning them out more and more. Living in California, it’s a measure of survival. I was shopping in a store yesterday and said, “Merry Christmas,” to a clerk after making a purchase and the response was, “Oh, I’ll bet you voted for Donald Trump!” The statement was delivered with malice and bitterness. I responded, “Yes, I did! But I hope that you have a Merry Christmas.”

In California, land of fruits, nuts, and progs, there are a lot of people who are still smarting from the epic loss last month that sent them to their safe spaces, drinking coco with marshmallows in an effort to find solace and shelter.
But not all residents are progs. This afternoon, I’m spending time with my youngest grandson (center right), who is having his second birthday. The party will be low key, but as I advised my daughter, whenever I get together with the little ones, it’s a party. Especially if a slice of cherry pie is involved… 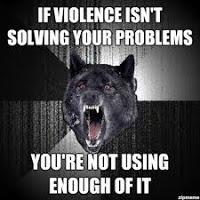 My thought for the day is to concentrate on what is important and let the other stuff go.
As for me, being with the boys means that I’ll be wrestling with them on the floor as they engage in micro-aggression after micro-aggression. They may even bring out the Star Wars lightsabers or the Mutant Ninja Turtle weapons to use against me if bone and muscle is insufficient.