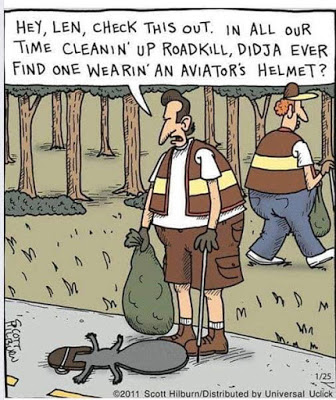 Facebook
Twitter
Pinterest
WhatsApp
Boris, Natasha and Fearless Leader Won!
I never thought that it would happen, but as the attached document (below) reveals, there may be a case for Russian Collusion after all!

The Moose head might be hanging in Putin’s dacha.
Aloha 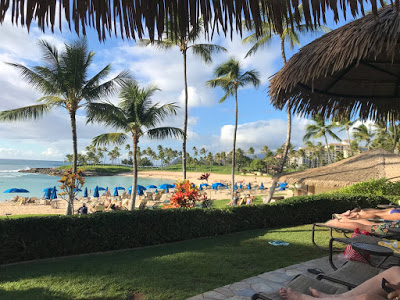 After two weeks of surviving the cruel Hawaiian winter, I’m heading back to the mainland. I know that many of you pity me. Thank you. I deserve it.

Looking down the beach toward the Four Seasons, you’ll note that there are not many people here. The stretch the end of Thanksgiving and the beginning of the Christmas rush is notoriously quiet. Some would complain that it’s boring.

Down at the Four Seasons the crowd is made up of many executive males who have taken a quiet moment to go to Hawaii. They’re all family men, apparently, because they brought their nieces along for company for a final trip before Christmas.

It’s interesting to see the middle aged (and later) men jogging down the path that follows the shore, a bit winded from the first work out of the day, accompanied by their young nieces on a gentle run (second work-out). Exercise keeps the men young, I guess.

The middle aged men with slightly older women with them who are only half their age are usually on working trips with their secretaries. They walk down the same pathway, but you know where their minds are work-work-work.

I had high hopes that the White Wolf Mine would be complete before Christmas. Promises were made. However, they’d been made before and the place wasn’t completed in August. There aren’t that many elements that need to be completed, but I can’t move in until it’s all done. Thus homeless in Hawaii will translate into homeless in Southern California and the constant need of air conditioning at Christmas, once again.

When I land, it’s a couple days of work, and then off to the Arizona highlands to deal with the construction project. It’s supposed to be clear skies, highs in the 40’s there in AZ. While it’s a departure from 85 degrees in Hawaii, it’s not like North Dakota.